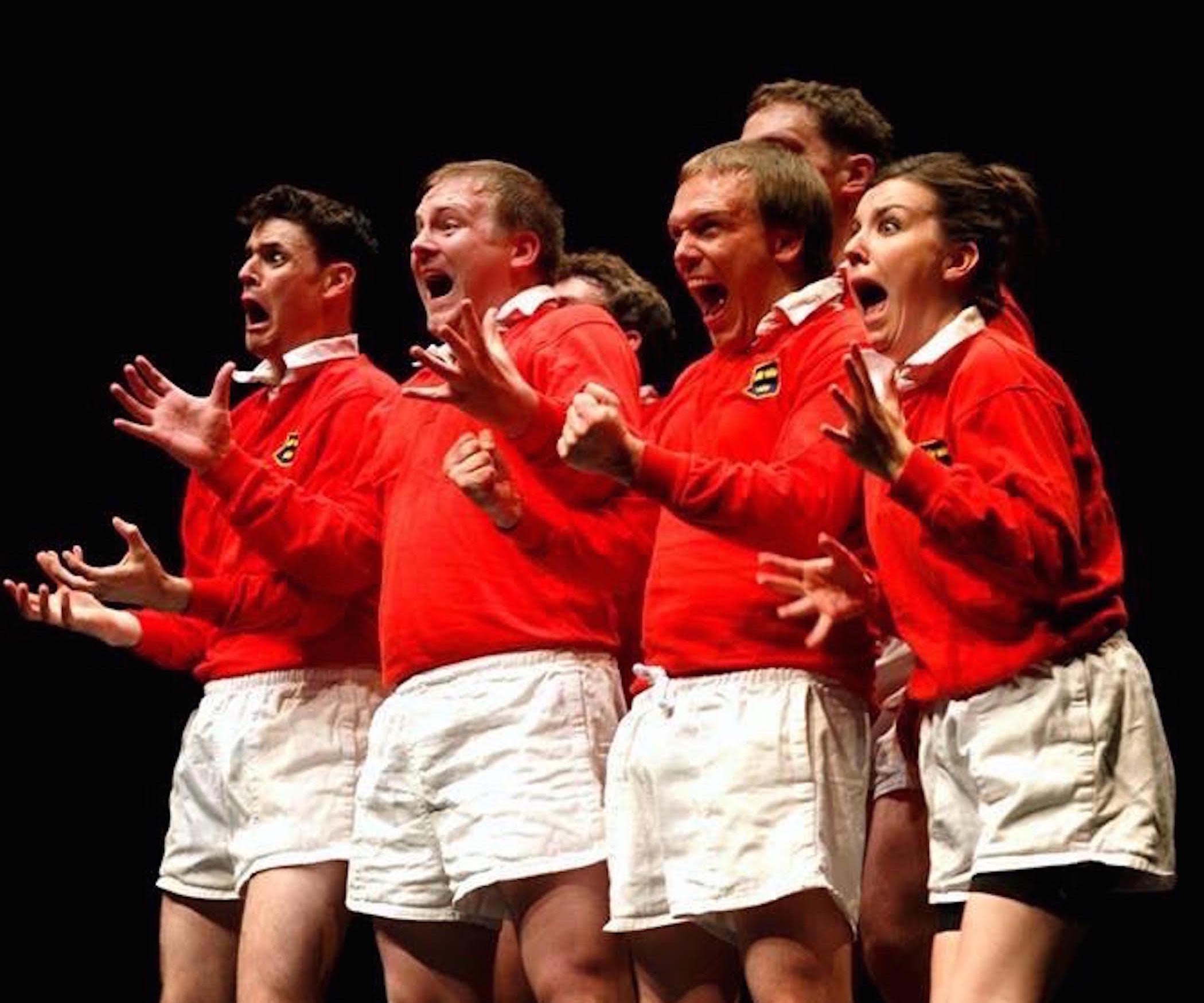 The cast of ‘Alone it Stands’ in action at the Origin Theatre Festival.

The 2019 Origin’s 1st Irish Theatre Festival settles into its new January time slot, running three weeks from January 9 to 28 and featuring the debut of the Limerick play ‘Alone it Stands’. The all-Irish theatre festival located in New York is the world’s only festival devoted exclusively to performing the plays of contemporary Irish playwrights and is produced by the Origin Theatre Company.

A total 17 events, including six main stage productions from Belfast, Derry, Dublin, Cork, Limerick, Queens and Manhattan, will be seen in and out of the competition. A competitive festival, this year’s Origin’s 1st Irish culminates in a Closing Night Ceremony on Monday, January 28, staged at Rosie O’Grady’s Manhattan Club in the heart of Times Square. There the Best of Festival Awards, chosen by the festival’s blue-ribbon panel of judges (whose names will be announced soon), will be handed out.

Limerick native George Heslin founded the festival and has said “We are now in our 16th season and Origin’s 1st Irish is a highly curated festival that mixes brand new and recently acclaimed productions and special projects from both sides of the Atlantic. Since it’s founding in 2007, the Festival has been recognized for its focused size, and emphasis on audience engagement through main stage productions, parties, panels, and workshops.”

A major highlight of this year’s Festival is the American premiere of the celebrated drama “Alone It Stands” written by Limerick man John Breen. The award-winning playwright and director revisits the 1978 David vs. Goliath win of Limerick’s Munster’s rugby club over New Zealand’s All Blacks, which is today rightly considered one of the best teams in history. At the time, Ireland was in the grip of both a terrible recession and a raging war in the North, yet this scrappy team from Munster rocked the island with its surprise victory.

John Breen, writer of the play ‘Alone it Stands’.

Long before the professional era, the all amateur Munster side played host to the legendary All Blacks in Thomond Park on October 31st, 1978. Unfortunately, the game was never televised as Munster went on to beat the undisputed kings of rugby by 12-0.

This award-winning comedy is based on that giant-killing feat when the All Blacks demolished teams from all over Britain and Ireland and seemed unbeatable.

The game lives in the folk memory and now John Breen’s play brings together the stories of those whose lives were touched by the occasion.

The play centres on the sudden death of Donal Caniffe’s father during the game and also on Gerry, who sneaks away to watch and misses the birth of his twin sons.

Author John Breen weaves a magical tale, bringing together a broad range of colourful characters and making ordinary peoples’ lives significant. From the eternally pessimistic Munster fan who becomes more paranoid with each score to the leader of a gang of children building the best bonfire in Limerick city.

Described as a small play with a big heart, a cast of just six actors play 62 different characters, including players from both sides, the coaches, the referee, the crowd, a pregnant woman, several children, and a dog.

This brilliant comedy twists and turns at a breathtaking pace depicting a variety of events surrounding the match including a re-enactment of the match itself.

You don’t have to be a rugby fan to see this; all you need is a sense of humour. “Alone It Stands” is a wonderful piece of entertainment that will appeal to sports fans and theatregoers alike.

John Breen said, ‘I am hoping New York audiences take to it as much as audiences around the world. The New York Munster supporters club will come out in force to see the show and if you know any Limerick or Munster people in New York a trip to see this play will be a great way to beat the January blues.”

The Irish Times calls this widely toured Irish smash hit “one of the cleverest, funniest, most brilliantly crafted plays you are ever likely to see… a dramatic triumph!” It will play at 59E59 Theatres, 59 East 59th Street, from Jan 10 to 27.

Among the productions at the Origin Theatre Festival, five are US premieres and one is a world premiere. 15 contemporary Irish writers are represented with work in performance. The Festivals ‘Next Generation and Breaking Ground’ series have proven to be a launch-pad for new projects developed collaboratively by artists from different cities, that have gone on to further success and acclaim. In 2015 The NY Times called Origin’s 1st Irish “an important event that offers New York theatregoers the chance to see fascinating new work.”

For more information about the Origin Theatre Festival, click here