Limerick LGBTQ has a thriving community working together and with other organisations to progress gay rights and culture in the city and county. The highlight of the year is the annual Limerick LGBTQ Pride festival held in August/September.  The Festival has grown from strength to strength. For Limerick LGBTQ who identify as Lesbian, Gay, Bisexual, Transgender and even Queer, this is an amazing occasion as everyone walks with Pride up O’Connell Street accompanied by their loved ones, family and friends as the lovely people of Limerick cheer from the sidelines.

The History of Limerick LGBTQ Pride: 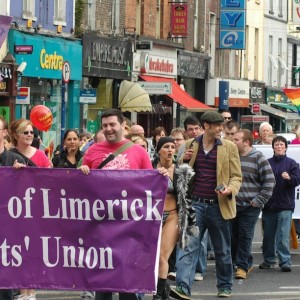 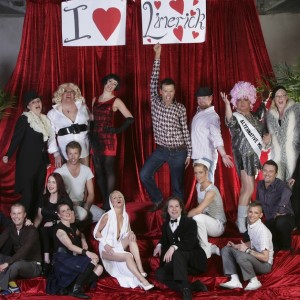 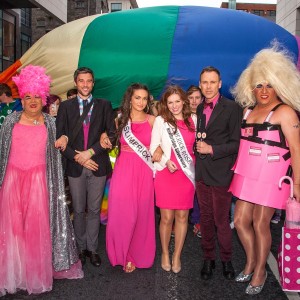 Limerick Pride 2019 took place on Saturday, July 13, 2019 and was proved to be Limerick’s biggest Pride parade ever! Thousands of people of all ages lined the streets for Limerick’s most splendid and colourful day celebrating lesbian, gay bisexual and transgender culture. People travelled as far as the USA to celebrate this year’s Festival which marked the 50th anniversary of the Stonewall Riots in New York and the birth of the LGBT Pride movement.

Limerick Pride 2020 was unfortunately unable to physically happen because of the Covid-19 pandemic, but instead, the festival went virtual and held online from Monday, July 6 until Sunday, July 12 with a virtual Parade taking place on Saturday, July 11 and was a huge success. The theme this year was #spiritofpride and the Grand Marshall was Senator David Norris.