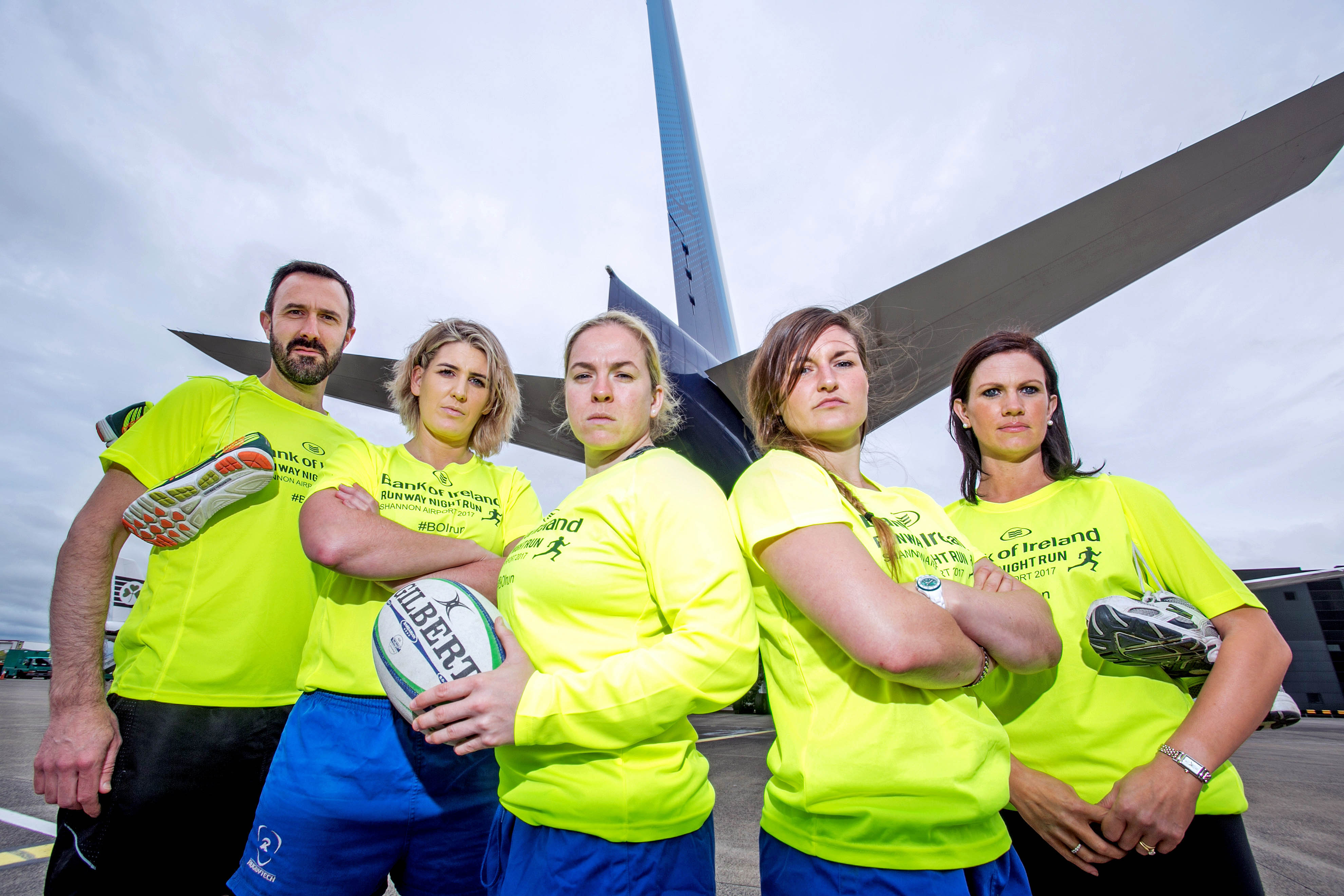 Ireland’s favourite and first mass participation event at an airport, the Bank of Ireland Runway Night Run, at Shannon is set for take-off again this year, with Friday, June 16th announced as the date for the hugely popular event.

An estimated 2,000 participants of all grades and ages will gather for the fourth annual event that remains the largest of its kind at an Irish airport and will raise vital funds for two worthy charities, Cahercalla Community Hospital & Hospice, and Home Share Clare.

This year the Bank of Ireland Runway Night Run will take on a new route, wrapping itself around the airport – both landside and airside – ahead of a grandstand finish outside the airport terminal.

With a four-year track record, the event has now doubled in size from its inaugural year, 2014, and this year will again involve a ‘Corporate Challenge’ as companies enter up to 10 staff, with times for the first five finishers accumulating into an overall team prize for the fastest company. 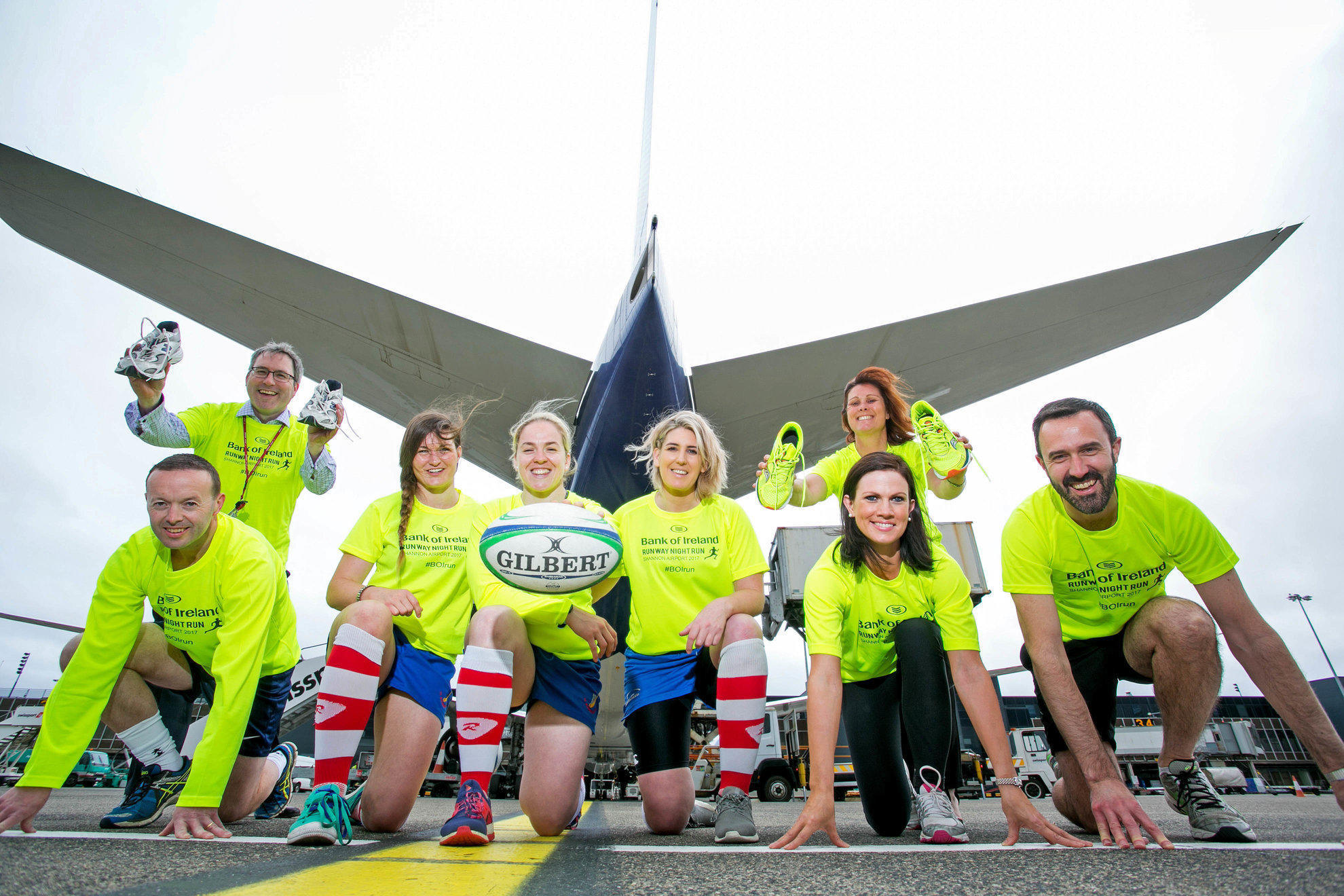 With interest in the event set to be high again this year, organisers are urging participants to book early.  “With such an emphasis on healthy activity, mass participation events are huge today but this one has particular appeal as it’s such a novel course and we are expecting great interest again this year. We are, therefore urging those who want to participate to book early and avoid disappointment,” said Shannon Airport Managing Director, Andrew Murphy.

“People just love the idea of running at an airport; it’s just so different to typical mass participation events. There’s also great excitement on the night as we have people arriving up to two hours beforehand to take in the build-up with ‘Mr Motivator’, Richie Clifford, leading the warm-up.  At the end of it all it raises much-needed funds for our designated Shannon Group charities, which this year are Cahercalla Community Hospital & Hospice, which provides hospice care for patients with active and progressive diseases, and Home Share Clare, a Brothers of Charity service that provides short respite breaks to adults and children with learning disabilities.   So those who join us on the night do so for a very good cause.”

Marie Meehan, head of Bank of Ireland, Clare commented: “Bank of Ireland is delighted to be involved once again this year in supporting Shannon Airport’s Runway Night Run.

“Shannon was the first airport in Ireland to do anything like this four years ago and each year the event is getting bigger and bigger. Participants are travelling from around the country to take part which is a testament to the quality of the Bank of Ireland Shannon Airport’s Runway Night Run.

Event t-shirts – sizes provided on a first come first serve basis – will be provided to all participants, with registration taking place on Thursday, June 15th from 12pm-2.30pm and again on the night of the race, Friday, June 16th, from 9 pm.  All who register will also be entered for attractive spot prizes.