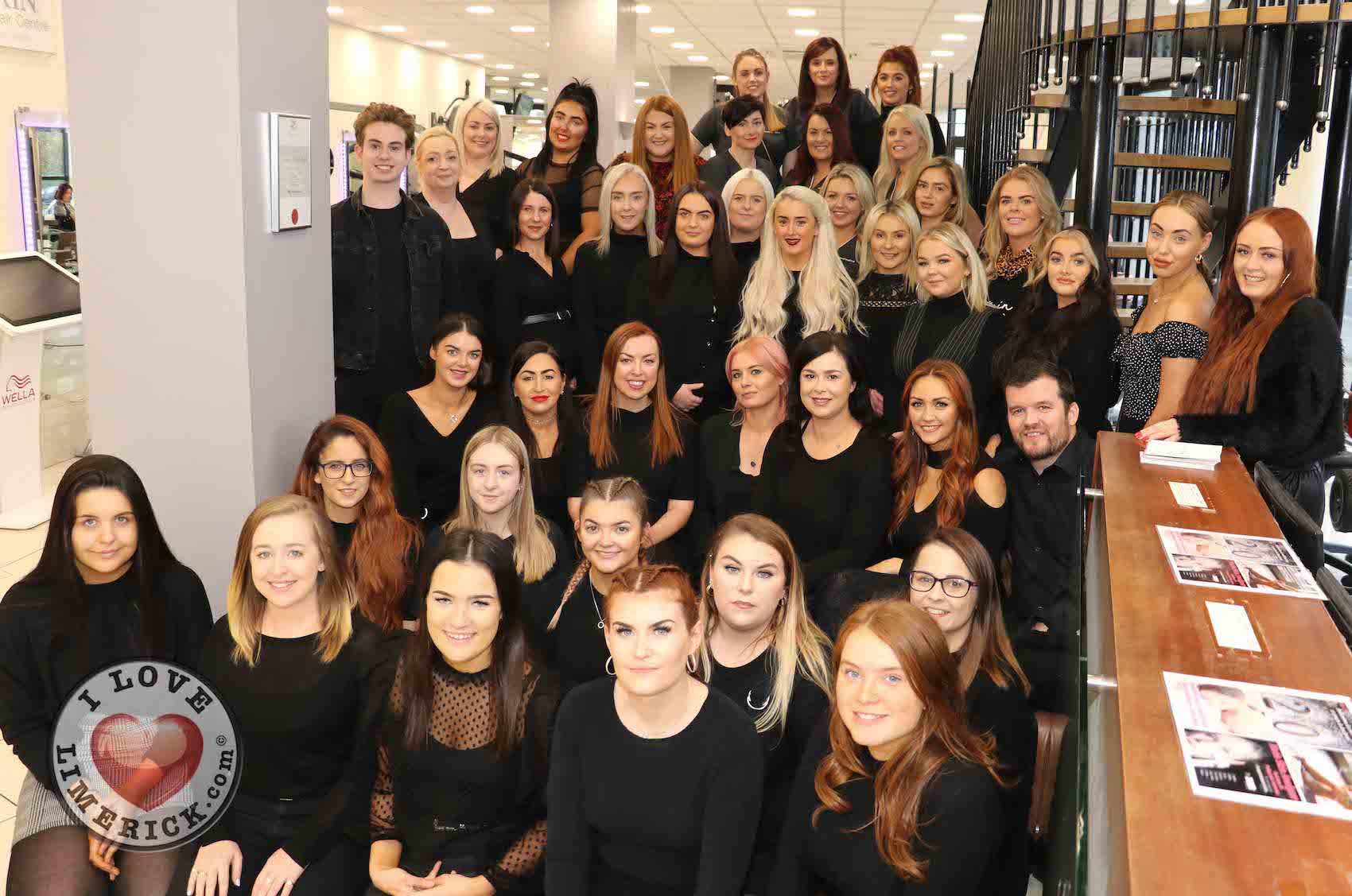 Bellissimo Limerick, one of Ireland’s best-known salons, recently celebrated 20 years in the business and since opening, Bellissimo has developed into a community that has been loving and caring for customers for two decades and shows no sign of stopping.

The Bellissimo sign and lights are the first things you see crossing over the Shannon Bridge into Limerick and once you are inside the door, the sense of warmth and community makes you feel right at home as you greeted by the smiling faces of receptionists Vanessa, Sarah, and Esther at front reception.

Darragh Curtin, who has been at the helm of Bellissimo for the last twenty years, said ‘We have had the privilege of being a part of people’s lives, including being present for some of the most important and best days of their lives. With a staff of over 50 people, we enjoy the shared journey of having spent so much of our time together, at work and beyond. We’re all invested in each other. We are so grateful to all our clients who have been the most important part of this amazing journey.”

Having opened in Limerick in 1999, Bellissimo has continually evolved and grown over the years and they provide a wide range of services, including body care, beauty, and cosmetics.

They also have a nail studio, which accommodates 15 people at any given time. They have private treatment rooms for providing massage treatments and waxing, facials, laser treatments, microdermabrasion and more. Their makeup Makeover Studio is equipped with 12 makeup stations and is ideal for bridal/hen parties.

Darragh added, “You are only as good as the people you work with and with that in mind, in 2004, Bellissimo expanded and they bought the next-door computer shop and opened the Bellissimo Academy. Since then, the Bellissimo Academy takes in a class of budding students each September for the year to develop and hone their skills in hairdressing.”

The Academy offers a full-time course where the students do a mix of practical and theory-based assignments throughout the year. The course includes hairdressing theory, customer care, blow-drying, dressing hair, up-styling, colour, cutting and perming. The course is suitable for individuals who wish to pursue a career in hairdressing.

Bellissimo is an international award-winning hair and beauty salon. Bellissimo Limerick’s professional beauty therapists and outstanding stylist team have been called on regularly to work on hair and makeup for television programmes, for well-known Irish personalities, and for high profile fashion shows.

Darragh also stresses, “the importance of giving back to the community” and Bellissimo has done many fundraisers over the years for charities such as Pieta House and the Mid-Western Cancer Foundation. As part of that ethos, Bellissimo specialise in wigs and hairpieces made from both synthetic and human hair for people suffering from thinning hair, alopecia or those undergoing medical treatment. Bellissimo works in conjunction with the HSE to provide support and assistance both financial and cosmetic, to the necessity wearer.

Esther the Front Desk Manager and a member of staff for sixteen years, said, “It’s everything that I love about a job. We are blessed with the people coming here. We all just get on so well. People come in here to unwind, to de-stress or just live their best life and to be a part of that is an absolute privilege, especially in Limerick which is a city we all love. We have become a family.” Congrats Bellissimo, here is to another 20 years! 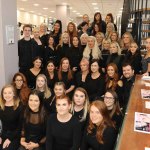 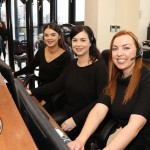 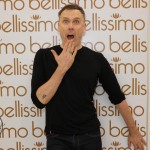 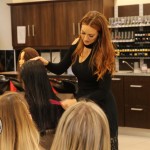 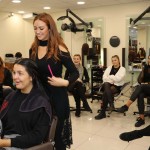 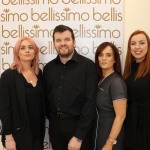 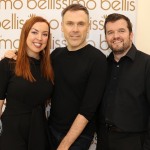 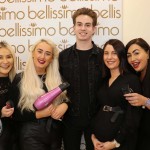 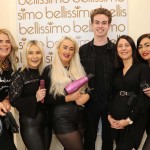 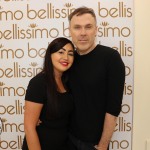 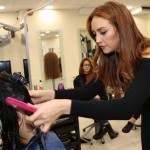 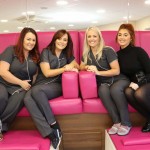 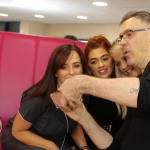 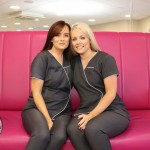 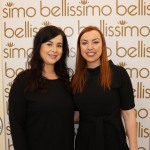