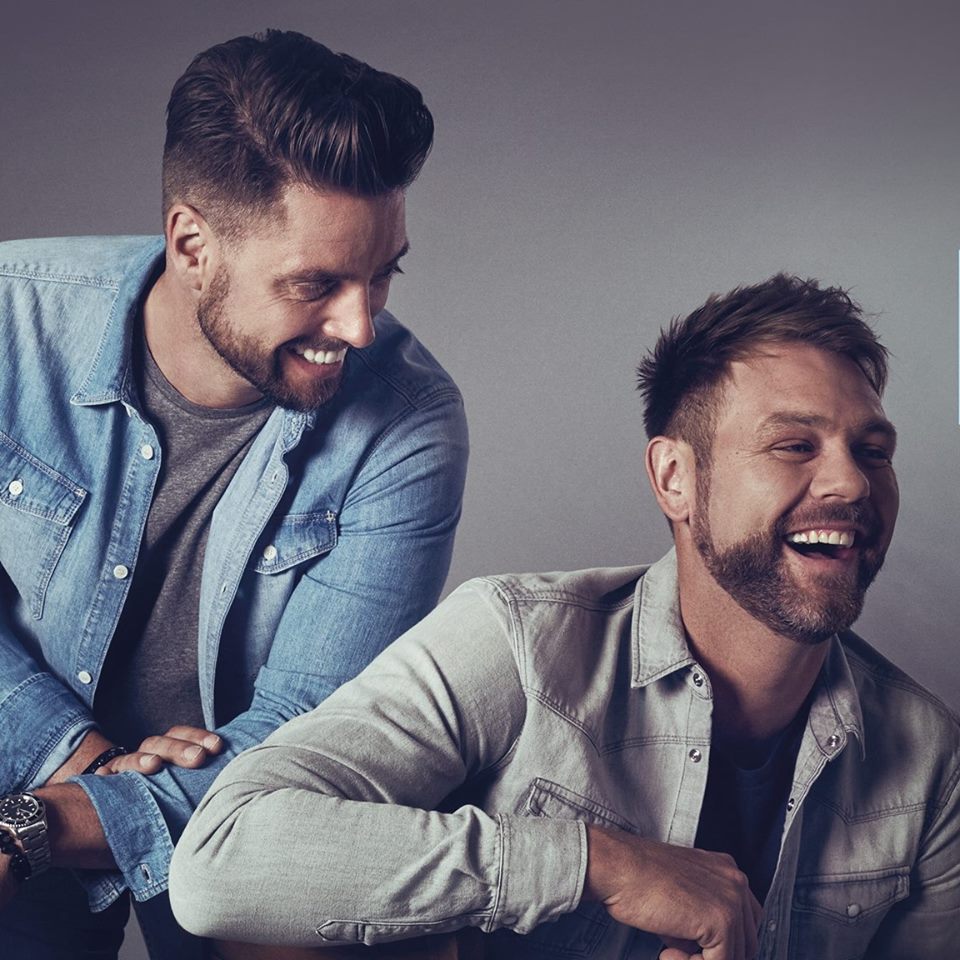 After the resounding success of the sold out October 2016 tour, Boyzlife is going back on the road, and will be in Limerick on May 4th at the University Concert Hall!

Brian McFadden and Keith Duffy, a part of the multi-platinum, record-breaking bands, Westlife and Boyzone, have joined forces to create Boyzlife, together touring the country. Their new exciting show will be packed full of untold stories, further Westlife & Boyzone hits not yet performed by Brian and Keith together, as well as many favourites from the previous tour, along with a few surprise.

During Brian’s time in Westlife, the band secured a record seven straight Number 1 singles, twelve UK & Ireland Number 1 singles in total, and four Number 1 Albums. They also won three times Record of the Year Awards, two times MTV Europe Music Award, a Brit Award and countless others. Sales during this time reached in excess of 30 million. Brian’s debut solo single ‘Real To Me’ topped the charts in the UK, Ireland and across Europe, becoming one of the biggest radio airplay hits that year across the continent. Brian followed this up with a further three solo Number 1 singles and platinum status in Australia where he resided.

As a member of Boyzone, Keith has enjoyed incredible success, with the band being Europe’s most successful boyband during the second half of the 1990’s and the success has continued for many years. Achieving six UK Number 1 singles – with sixteen of their first seventeen singles going Top 5 in the UK Charts – it cemented Boyzone as the first Irish group to top the UK charts so regularly. Five Number 1 albums were secured and over 25 million records sold worldwide.

Boyzlife will be playing in the University Concert Hall on Thursday, May 4th at 8.00pm.

To read about other performances in Limerick, click here.