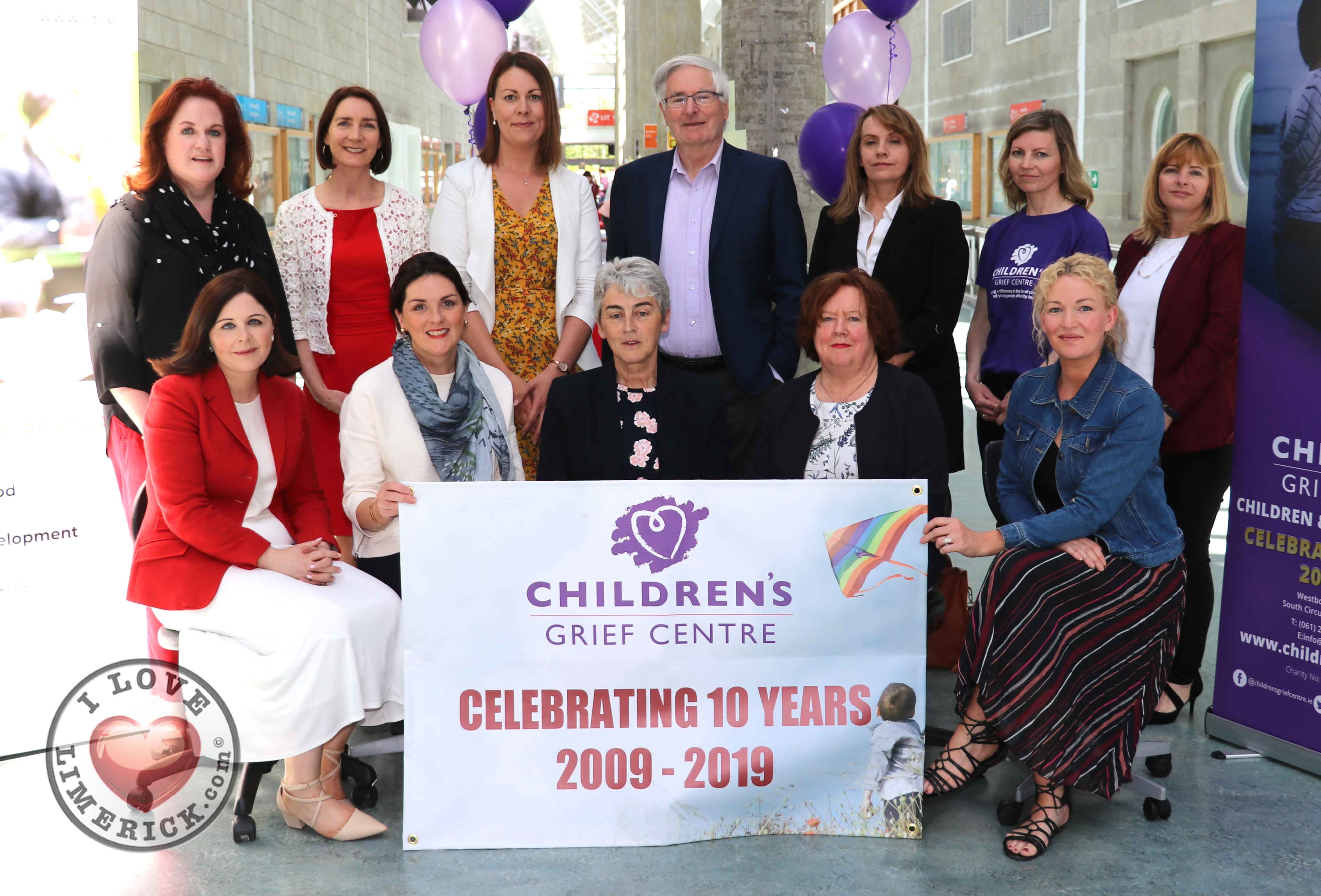 The unique event, Children and Loss Conference, will mark the tenth birthday of the Children’s Grief Centre, which has helped more than 1,300 children affected by loss through death, separation and divorce. The conference will be held on Friday, June 14, from 8:30 am to 1:30 pm in the Millennium Theatre, at Limerick Institute of Technology. The Centre serves the community of Limerick, although families from neighbouring counties of Tipperary and Clare have also availed of the service.

The Children and Loss Conference is open to everyone including care professionals such as psychologists, social workers, youth workers, social care practitioners, teachers, and SNAs, as well as the general public such as parents, grandparents and family members.

A few words from Sr. Helen Culhane on what can be expected from the @children_grief 's 'Children and Loss Conference' which will take place on June 14th at the Millenium Theatre at @LimerickIT #ilovelimerick #lovelimerick #lovinlimerick pic.twitter.com/aHqATQg5XA

Sr. Helen Culhane, Founder of the Children’s Grief Centre, said, “We see the work we do as very important as we are supporting children who are impacted by loss due to bereavement, separation and divorce. The centre is unique in that it is volunteer-led and to-date we have seen over 1,300 children, two-thirds of which are referrals due to loss by separation or divorce. The remaining one third is referrals due to loss by the death of a family member or close friend for the most part. The conference will help raise awareness around bereavement and loss and the resultant emotional turmoil experienced by children. We are delighted to be celebrating our tenth anniversary since the centre’s foundation and we are looking forward to the conference.”

Speaking at the launch of the June conference, Helen paid tribute to the centre’s ambassador Olive Foley: “Olive is a highly respected and valued member of the community and her recognition of the work being done here at the Children’s Grief Centre is truly humbling. Together we will continue making a difference in the lives of children and young people.’

Olive Foley, Children’s Grief Centre Ambassador and widow of the late Munster rugby hero Anthony Foley, will present the opening address at the International Children and Loss Conference in Limerick next month.

The Children and Loss Conference on Friday, June 14, is the Children’s Grief Centre’s first conference.

Among those speaking at the conference will be Daniel McConnell, Political Editor of the Irish Examiner, whose mother died when he was very young.

Elizabeth Nixon, Trinity College Dublin, will share the most up to date research and expert advice on the impact of parental separation on children, while Jennifer Moran Stritch director of the Loss and Grief Research Group at LIT will facilitate a workshop on “The Benefits for Care Professionals of Education on Loss and Grief”

There will be four breakout workshops in total to choose from, as well as a panel questions and answers discussion at the end.

The workshops will be facilitated by, Helen Culhane and Theresa Kavanagh in Supporting Children and Young People following Separation and Divorce, Jennifer Moran Stritch in The Benefits for Care Professionals of Education on Loss and Grief, Elke Hayes in Children’s Perspectives of their Family Relationships After Parental Separation & Rebecca Lloyd in Supporting Teachers through Bereavement and Loss in the Classroom.

“The Children’s Grief Centre has helped my children and those of countless other families’ deal with and process the sudden loss of a loved one or the break-up of their parents.  It is now my privilege and honour to come on board as an ambassador, to do whatever I can to support this amazing project. In my role as an ambassador, I hope to help raise awareness of the incredible work done by Sr. Helen and her team and, in doing so ensure that more and more children get the same light shone on them during their darkest hours,” she added.

The inaugural Children and Loss Conference will be officially opened by Vincent Cunnane, LIT President Professor.

Jennifer Moran Stritch, Director of the Loss and Grief Research Group at LIT, said, “We are absolutely delighted to be hosting the Children and Loss Conference in cooperation with the Children’s Grief Centre.  Helen Culhane has been a frequent guest lecturer for our social care students over the years and we’re also conducting postgraduate research with them about the benefits of creative therapies for children and families who’ve experienced loss.  This conference will be a great chance to learn more about how to support children during difficult times and to celebrate the wonderful work of the Centre over the last decade in Limerick and the wider Mid-West region.”

The conference is supported by LIT, LIT GRO, the LIT Loss and Grief Research group, the Department of Children and Youth Affairs and Mercy Congregation –South Central Province.

Tickets for the event are available from Eventbrite here.

For more stories on the Children’s Grief Centre, go here. 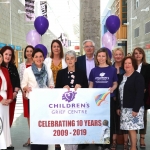 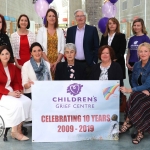 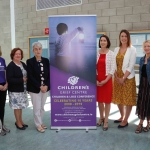 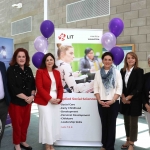 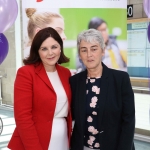 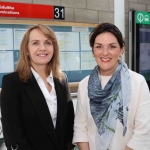 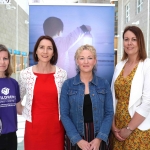 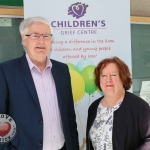 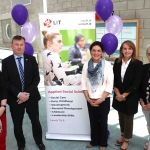