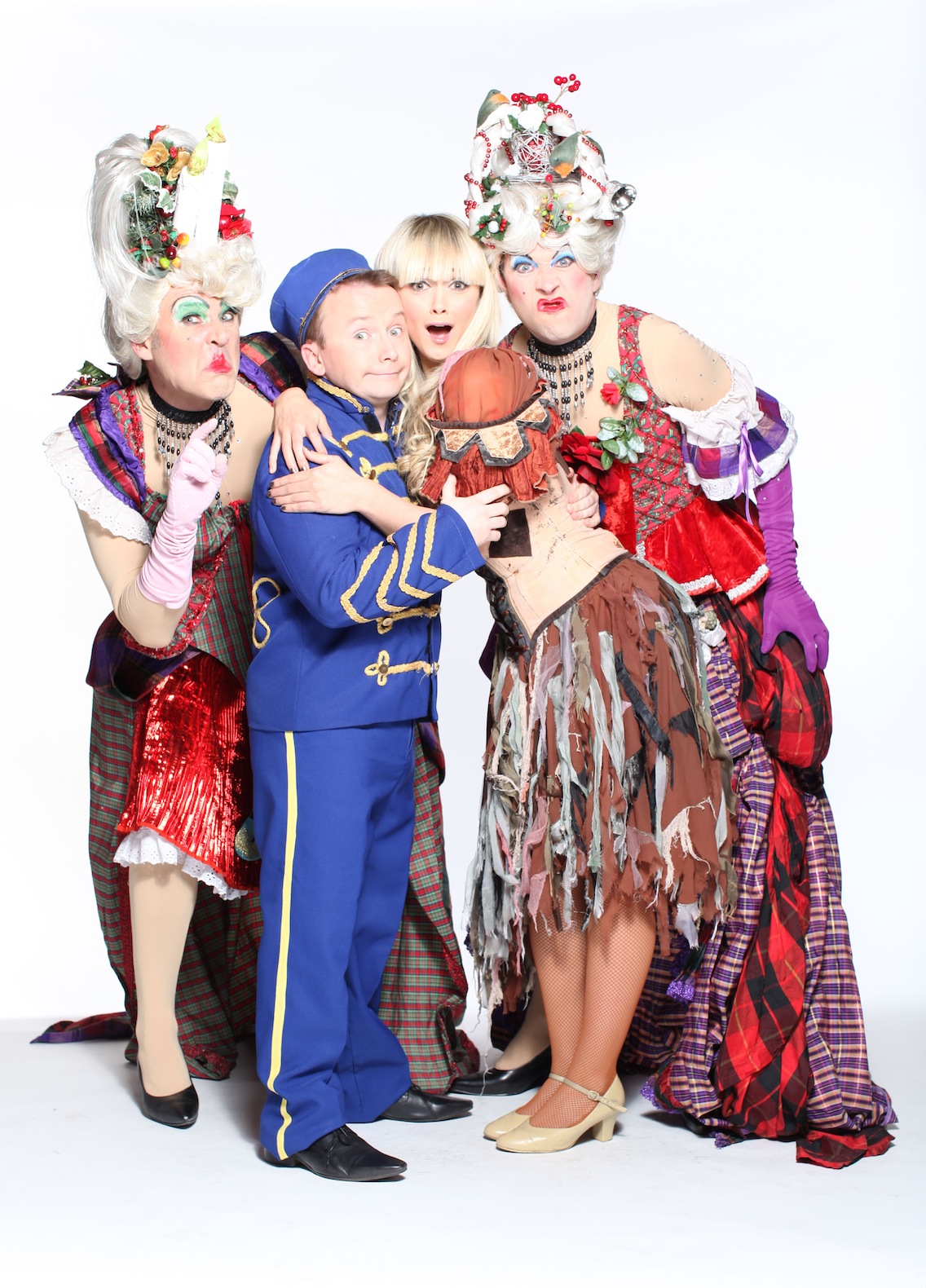 From December 21 until January 6, Dustin the Turkey and Twink will be reunited on stage as they star in the greatest pantomime of them all – Cinderella at University Concert Hall, Limerick. They will be joined by a glittering cast including Voice of Ireland Runner up / Celebrity Bainisteoir Richie Hayes as Buttons, Leanne Moore as Cinderella, Fair City’s “Mondo”, George McMahon, as the handsome Prince, along with local Limerick duo, Myles Breen and Richard Lynch, as the hilarious ugly sisters.

For more stories about what’s happening in and around Limerick City and County, click HERE.

For more information about Limerick events happening in and around Limerick City and County, click HERE.

Related Topics:cinderellapantopantominetwinkuniversity concert hall
Up Next

A Look Back on Limerick #3 – Santa In Limerick