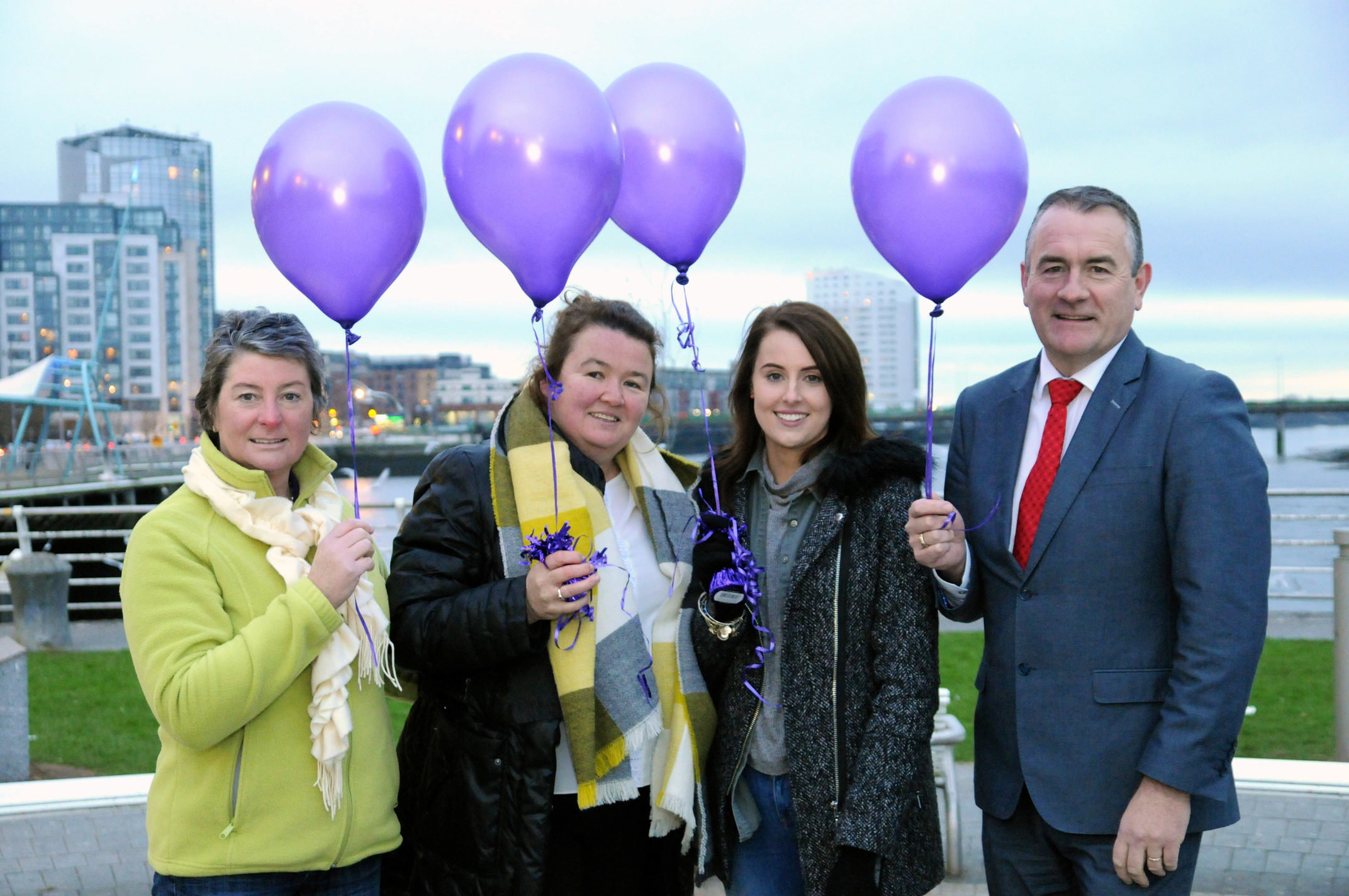 Do you ever wonder what if? If you could have just one moment to look into their eyes, their perfect eyes if only for one last time. If you could just lay with them and just forget the world, if only for a moment- would you grab that moment with all you have? Clionas Foundation #ForgettheWorld

This January 21, Cliona’s Foundation are asking everyone to join together for those whose perfect eyes we no longer see, but only in our heart and memory. Young or old, let’s all in spirit lie with them and just forget the world. 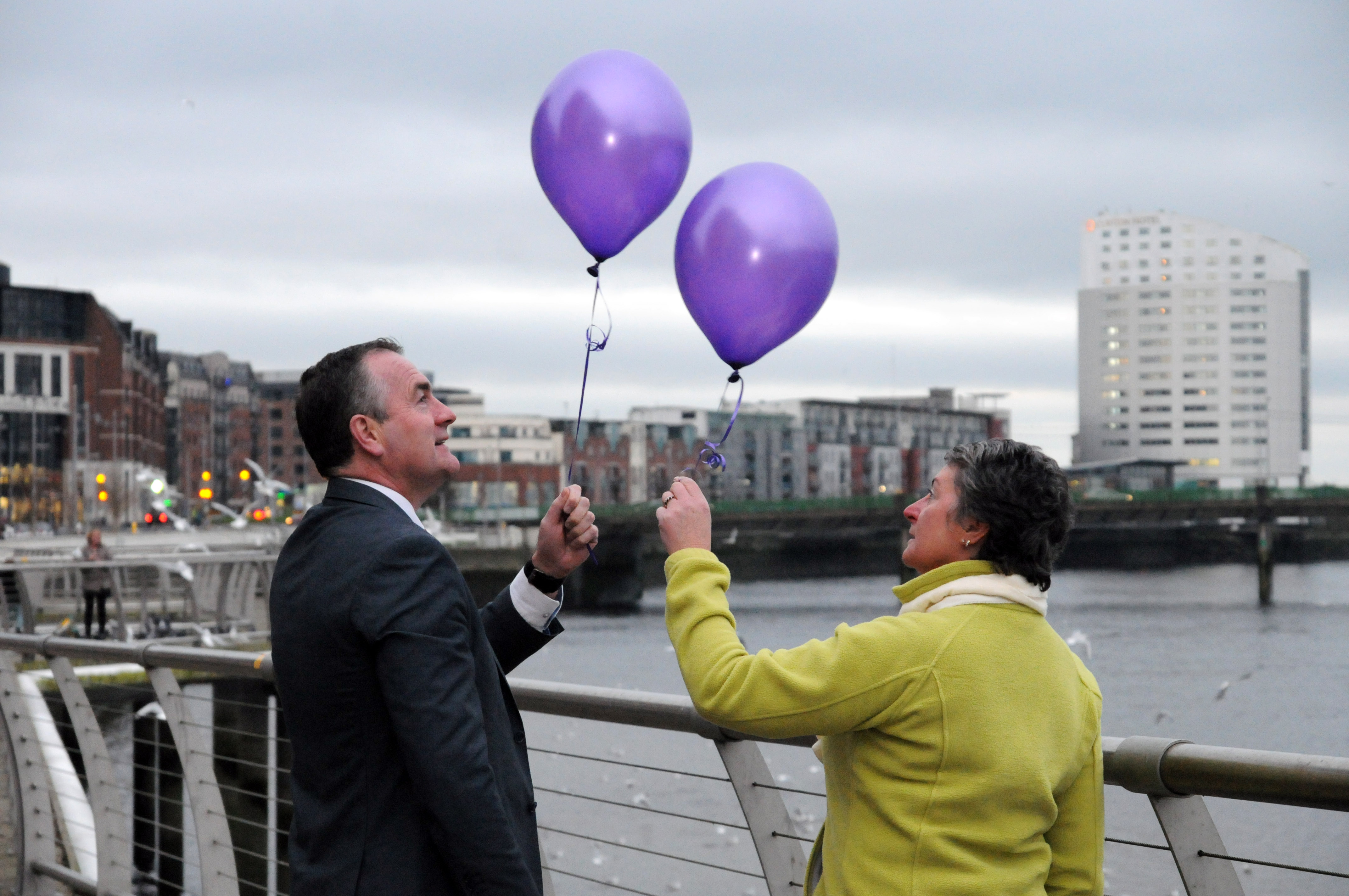 10 years ago The Ring family lost the most precious little girl who touched the hearts of young and old everywhere. January 6, 2016, she would be turning 26. If she was still here what would she be doing? Where would she be? Where would we all be? Would her name resonate with helping so many families? In December 2006, the angels decided her precious soul was meant for something bigger.

While her family and friends lost a precious girl little did they know she was to be remembered forever by an even wider community, her legacy was to help so many others. Her memory has helped over 390 families. 390 families went to bed at night with one less worry. 390 families know and cherish her name.

Unfortunately some of these 390 families now also experience the pain of having perfect eyes left only to be seen in memory.

Cliona’s Foundation provide financial assistance to families caring for a child with a life-limiting illness. This year Cliona’s Foundation want everyone to join together on January 21st, those of you who are wondering about the WHAT IF’s – where ever you are, whatever time zone you’re in, whatever you’re doing, take a moment and unite for those who we wish we could see one last time or for those fighting a battle with a life-limiting illness.

Send a message to the skies, write a note or put your worries down on paper and release it with a balloon and have everyone come together in unity, by sharing your act of love captured on video or photograph on social networks with the hashtag #forgettheworld and tag Cliona’s Foundation.

Close your eyes, remember theirs, release a balloon and #forgettheworld.

Please join us in Remembering, Acknowledging and Celebrating all those we love and for a moment just #ForgetTheWorld

Any balloon will do but if you’d rather a Clionas Foundation #forgettheworld one please don’t hesitate to get in touch by visiting the official website here.
To read more on Cliona’s foundation, click here.