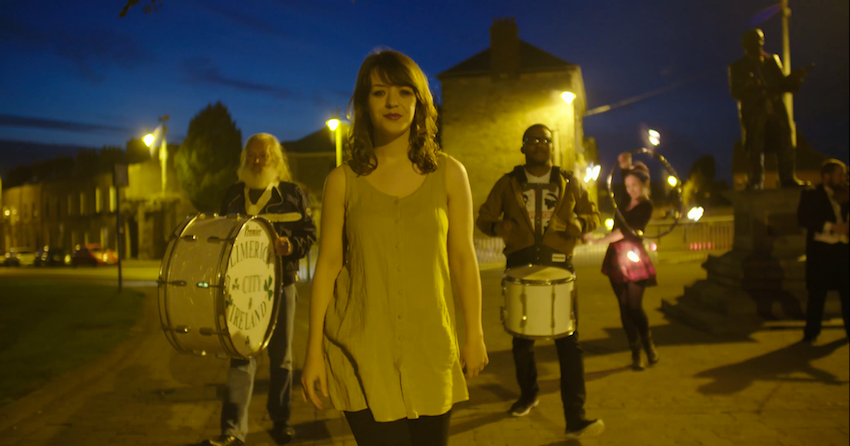 Following the success of her self-titled EP in 2016 praised by Hotpress Magazine as “almost angelic”, Emma Langford returns with her debut album, ‘Quiet Giant’. The album showcases ten tracks, set against a stunning backdrop of strings, percussion and piano. The songs dance lightly between genres, weaving a coming-of-age narrative that explores love, heartbreak, and wrestling with self-doubt.

The album lands as Emma embarks on a tour including a gig at Dolans Warehouse in Limerick in December. Emma’s group consists of Tadhg Murphy on violin, Hannah Nic Gearailt on keys and vocals, Peter Hanagan on double bass, Ray Yrure on percussion and Alec Brown on cello and vocals.

Her new single from the new album is called “Closed Book”, a dark, bold and boisterous anthem, differing from the easy-listening ambience of much of Langford’s work. The track displays exciting hints of dance, folk and rockabilly.

“Lyrically, the song is a middle-finger to the guy who goes about their day so caught up in their own self-importance that they never fully appreciate the world around them; blind to the beauty of the small things, and the kindness of the people surrounding them,” Emma tells me.

The video features Emma taking a journey through her beloved home city Limerick and she meets a cast of colourful characters on the way. “When asked by bystanders, why was making the music video here, in Limerick I tell them Limerick is a vibrant, beautiful, creative city with a deeply ingrained sense of community spirit – ‘Closed Book’ speaks to the person who is blind to that.”

Closed Book is the single from Emma Langford’s debut album, Quiet Giant Quiet Giant is due for release on the 18th of October 2017 across all online platforms, buy or download from https://emmalangfordmusic.bandcamp.com/
The video features Emma taking a journey through her beloved home city Limerick and she meets a cast of colourful characters on the way. 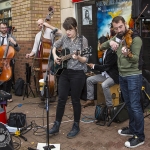 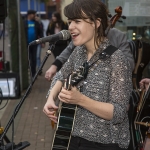 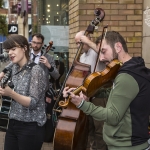 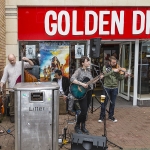 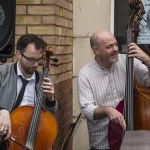 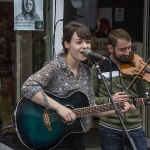 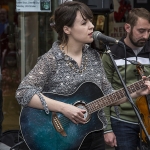 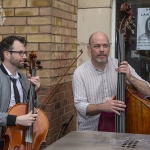 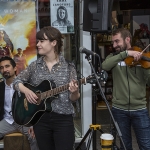 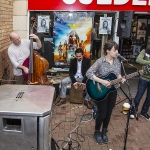 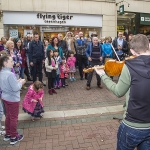 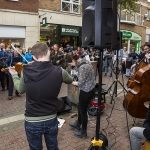 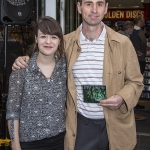 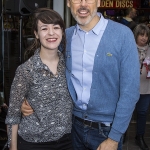 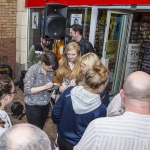 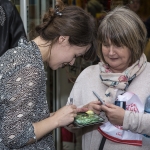 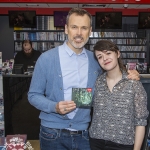