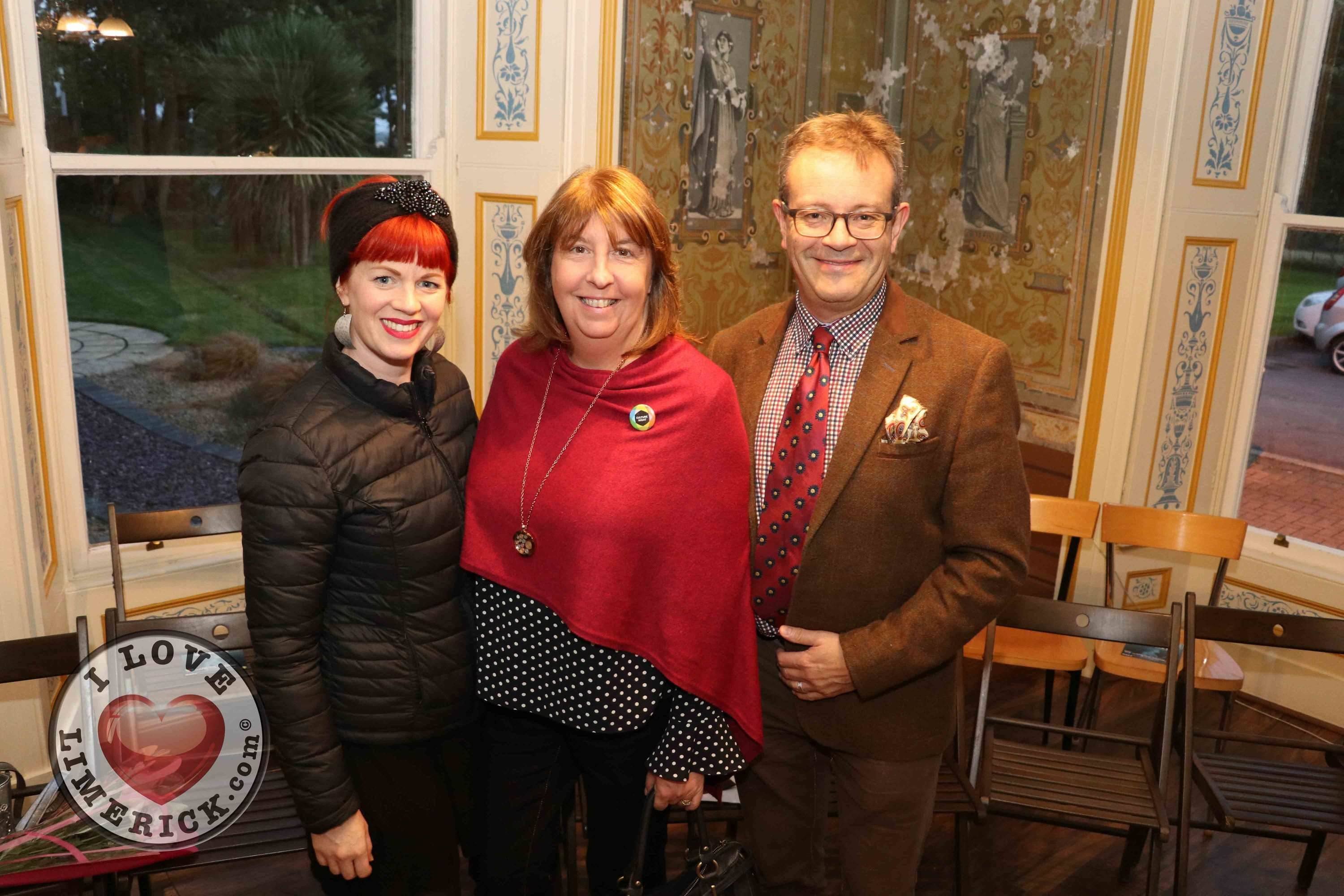 College Players return this November with Blithe Spirit, a comedy that glistens with the wit and charm that can only be from the wonderful pen of Noël Coward.

Blithe Spirit is set in the home of novelist Charles Condomine, who, while gathering inspiration for his new book, invites the delightfully eccentric clairvoyant Madame Arcati to perform a seance.

After things go awry, Charles finds himself caught in an unexpected love triangle between his wife Ruth and his highly ‘spirited’ former wife Elvira who has returned, with disastrous and hilarious effect, from beyond the grave.

First seen in the West End in 1941, the play has created a new long-run record for non-musical British plays of 1,997 performance. The classic show also made history on Broadway in the same year. 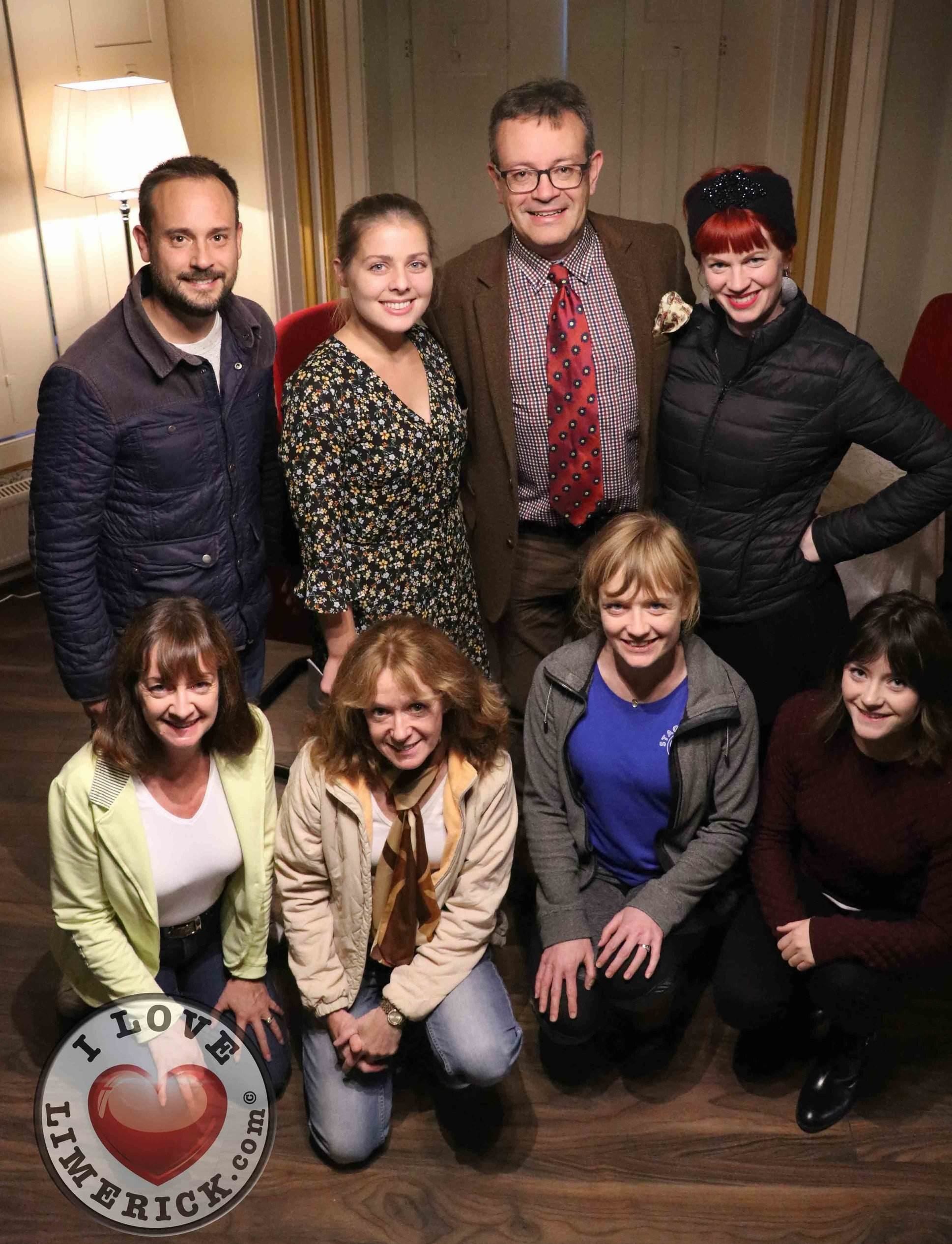 The comedy received positive comments from several main media. The Irish Times said it was” Noël Coward’s witty and stylish comedy” while the Sunday Independent commented it “delightful” as it was “one of Coward’s most enduring comedies”.

Directed by Jean McGlynn, this is a must see as the cast for College Players Blithe Spirit is also remarkable. Cathy Mc Glynn, a well-known performer in Limerick will be in the role of Ruth Condomine and Rachel Griffin is going to play the role of Elvira Condomine is performed by Rachel Griffin, the incredible Limerick actress. The main character,  Charles Condomine is going to be presented by Nigel Dugdale.

College Players Blithe Spirit is going to be an evening of pure pleasure and laughter on the Lime Tree Theatre stage.