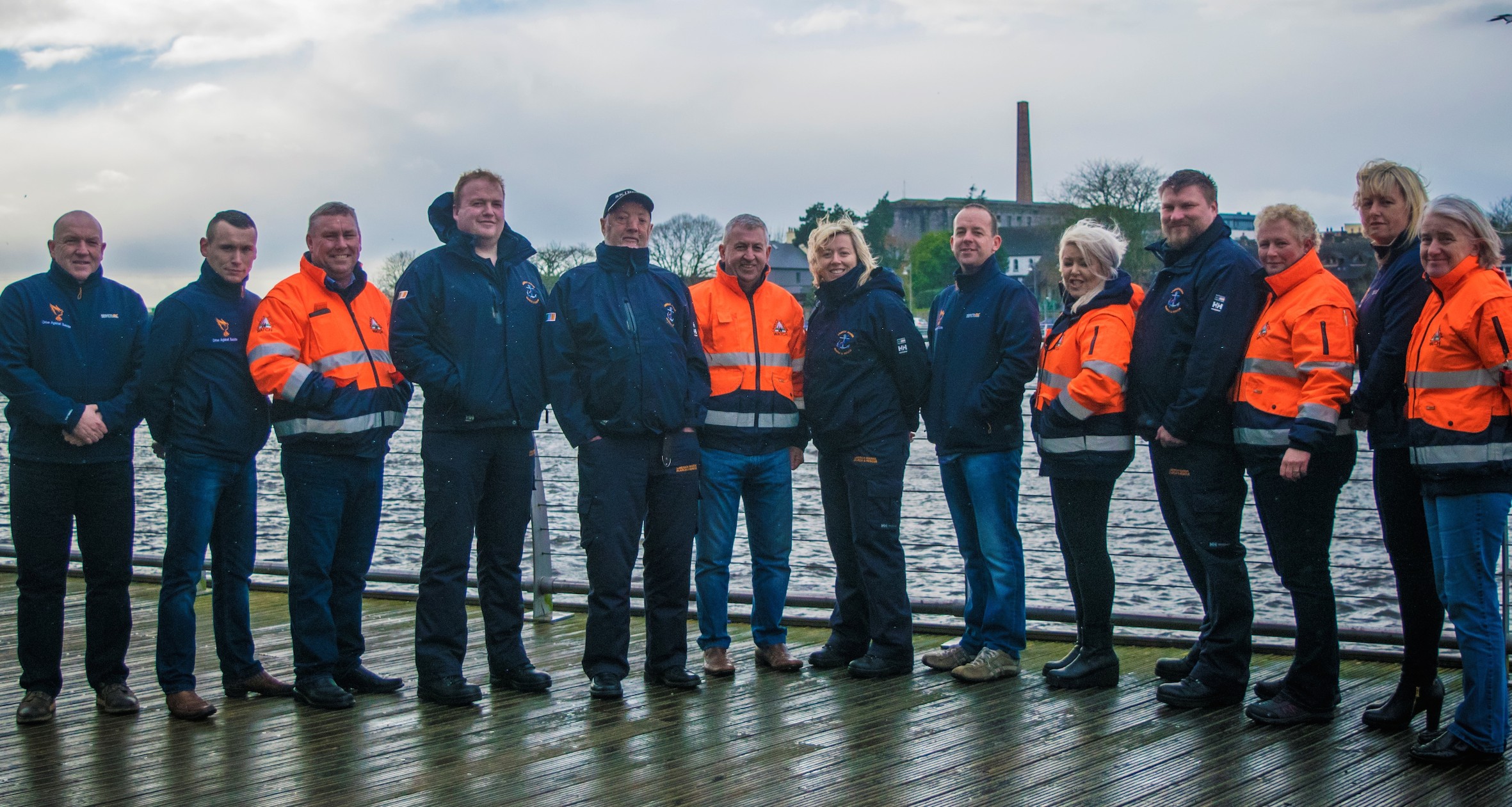 The Drive Against Suicide Ball is a black-tie event aiming to raise money and awareness for two well-known Limerick organisations, Limerick Marine Search and Rescue and the Limerick Suicide Watch.

The Drive Against Suicide Committee is made up of five hard working volunteers, Cormac Hayes from Shanagolden, Aidan O’Keeffe from Adare, Geraldine and Christy Keyes from Clarina and Jason O’Grady from Rathkeale.

Bellissimo, a sponsor of the Drive Against Suicide Ball

The Limerick Marine Search and Rescue, last year, celebrated their 30th year running since establishing in 1986. The organisation has since grown to a full blown headquarters at Atlas Avenue on the Dock Road housing state of the art equipment to help keep the people of Limerick safe in unpredictable waters. It also holds pontoons along the waters of Limerick equipped with boats which were established with the help of donations. As a result from these, Limerick Marine Search and Rescue are incredibly responsive in an emergency call due to their quick accessibility to the water.

Limerick Suicide Watch is a Limerick based suicide prevention group formed in 2016 that patrol between the four bridges in the Limerick City Area. The group’s main focus is to keep eyes on the river, identify and provide support to those in distress and may be contemplating suicide. The Limerick Suicide Watch patrols run on Mondays, Tuesdays and Thursdays from 9 am until 1 am and Saturday from 12 until 4 am depending on the activity at that time. During the year, Limerick Suicide Watch is also out on patrol for other key times, for example, Leaving Certificate and Junior Certificate Results, Bank Holidays, Christmas, New Year Period and other main events during the year.

Members of the Drive Against Suicide committee

The event includes a 4-course meal, music from Escapade followed by a DJ and some fantastic spot prizes. Tickets for the ball are on sale at the reasonable price of €50 each with proceeds divided between the two charities.

For more on Limerick Marine Search and Rescue click here

Pay It Forward Kindness Festival 2017 highlights the spirit of Limerick