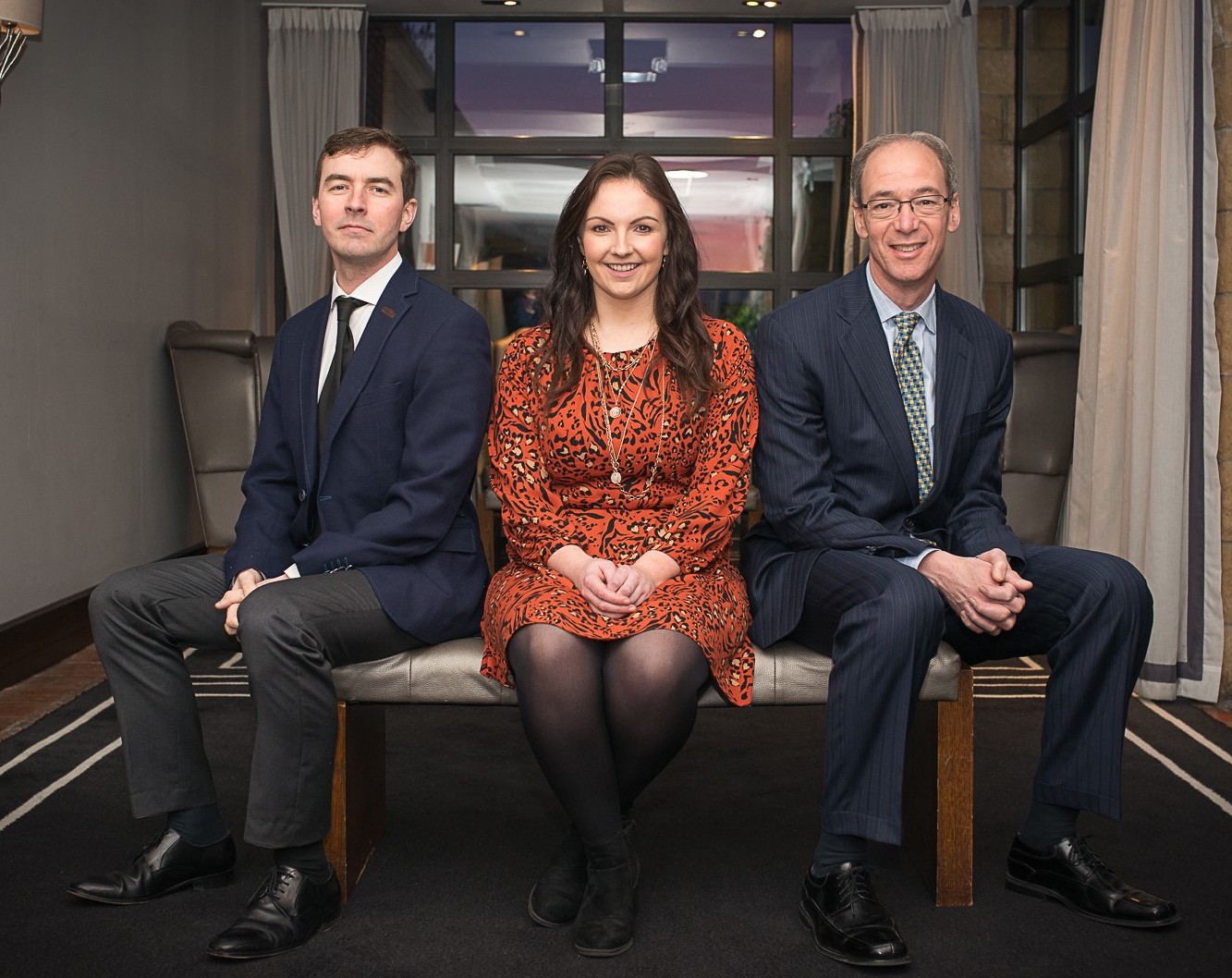 Mr Tannenbaum, speaking at the breakfast event at the Castletroy Park Hotel on Tuesday, gave an upbeat assessment of the Irish economy, referencing the opportunity arising from Brexit through foreign direct investment and the lack of impact from US corporate tax reductions.  But he did urge caution when it comes to public spending.

While everyone, he said, is hoping for a soft Brexit, a hard Brexit would still present some opportunity. “Even failing a soft Brexit, Ireland will continue to be a member of the European Union, a gateway for English-speaking people, in English-speaking countries to have commerce with the rest of the EU and, in that sense, there may be net benefits for Ireland.

“It’s not just an opportunity, it’s happening already because ever since Brexit was enacted, the fact is that companies have had to make contingency plans to be able to serve their European clients no matter what the final form of the resolution is.  And that has led some business to the continent. Ireland is always a natural destination especially for English-speaking countries.”

During the Economic Outlook event, Mr Tannenbaum said the Irish economy has already shown itself to be robust. “Last year when I was here, the United States had just passed our own tax reform and there was a lot of concern that Irish companies would be disadvantaged, that business mass would move back across the Atlantic Ocean. It hasn’t happened because there’s still an 8 per cent difference between Ireland’s corporate tax rate and the US.

However, he said that now was not a time for relaxing purse strings.  “Government budgets are very, very cyclical. When times are good, you build up some reserves but of course, politicians are always tempted to spend every euro that’s in the till. Especially given the history of the Irish budget, which is now nicely balanced, the temptation is to maybe relax a little bit.  But with some of the imperatives in front, not just Brexit but the national retirement situation, it probably requires a little bit of caution before diving back into the pool of government spending.”

Fellow economist Stephen Kinsella, Associate Professor of Economics at the University of Limerick, also spoke at the Limerick Chamber economic outlook event and issued words of caution in relation to government spending, including regarding pay demands and said that there’s a risk our economy is now peaking.

“We’re 45 days out from Brexit. The economy is almost at full employment. We have about 2.27 million people working.  It looks like we’re at the top of a particularly interesting roller coaster. The question is ‘Where do we go from there?’

“With regard to Brexit, the uncertainty is having a massive effect on Irish businesses right now. Investment in the real economy right now is down because of Brexit uncertainty.  From a regional perspective, Brexit essentially takes the form of an agri-food shock for the Mid-West. So, in places where there’s a lot of primary production in the likes of dairy and pork, demand for all those products goes right down almost immediately if tariffs get imposed.

“There’s no real coherent way to keep all that going except by the government pumping in money in terms of loans to find new markets. That’s very, very hard and it’s not clear to me that we’d be able to do that in a short amount of time. I think what we’d see are two or three sectors in a region like the Midwest on a kind of an economic life support for a year or two supported by the taxpayer until things improved.

“Brexit, in addition to being an existential threat to the Mid-west in agri-food production and obviously manufacturing, it’s also a big threat to our regional airport here, Shannon, because it has its major hub is Heathrow. That might be to our disadvantage. In that case, we’ll need to see a package of supports for something like Shannon and that package of supports will have to be comprehensive and what we know for sure right now is that it’s not.”