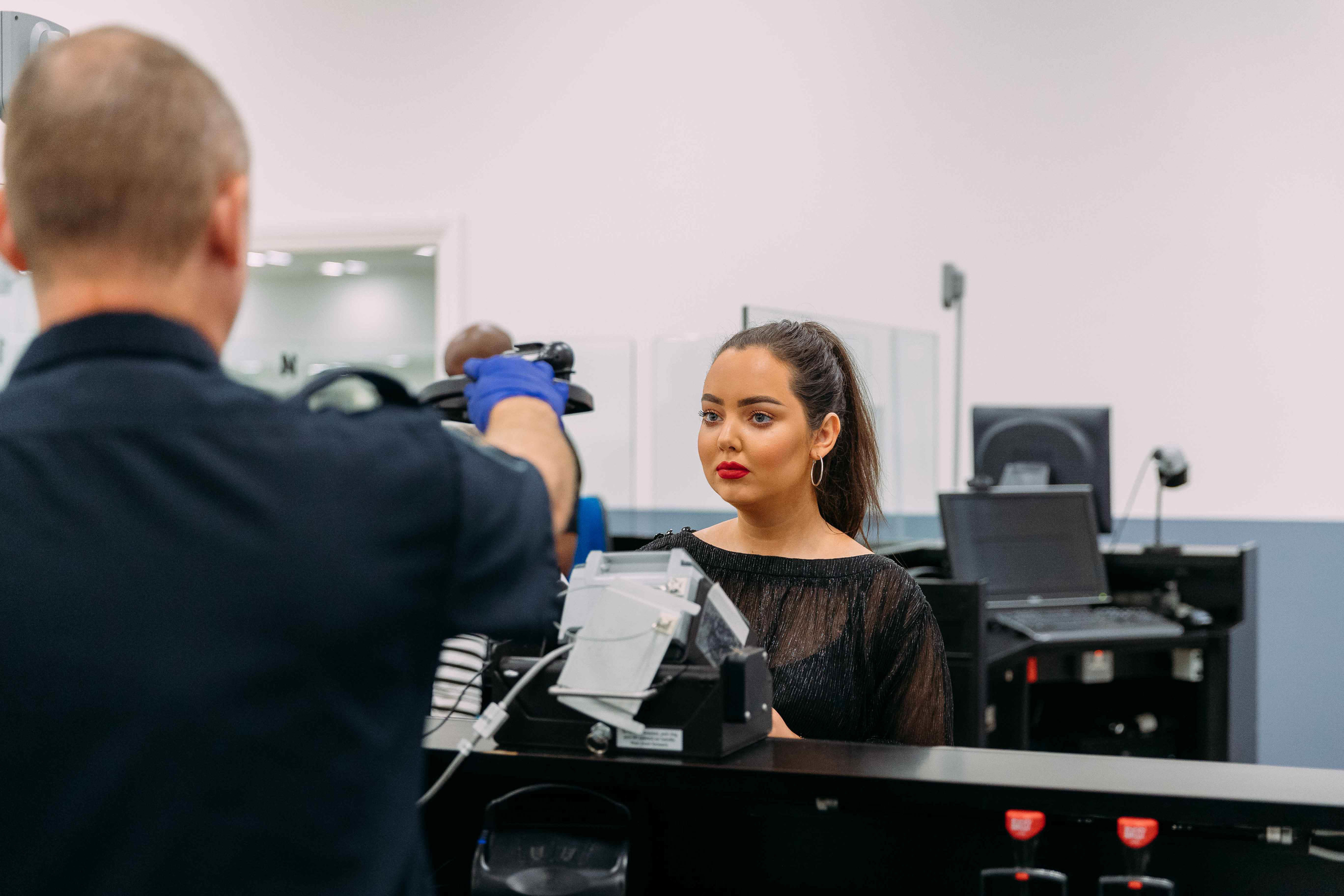 Shannon Airport’s status in transatlantic aviation has been reflected again after becoming the first airport in Europe to have facial recognition technology introduced for U.S. preclearance.

This is good news for Shannon Airport transatlantic passengers as it speeds up their journey through the airport and allows them avail of shorter security screening times than at other airports.

The new Shannon facial recognition technology is a further boost to Shannon which back in 2016 became the first airport in the world to operate a combined EU and US TSA checkpoint systems, halving the time spent in security screening at other preclearance airports.

The introduction of the new facial technology system in recent months has seen Shannon become the first airport outside the Americas to use facial biometrics to verify the identity of travellers about to enter the US.

The programme has already been successfully implemented in several US airports and was also extended to Aruba Airport in the Caribbean.

The facial recognition technology essentially verifies passengers by matching them to the documents they are presenting.

It will not alone enhance security but also speed up screening, with airports in the US now processing up to ten people per minute with the new cutting-edge system.

It has been operating successfully in Shannon since its installation and is the latest pre-clearance first for the airport.

The installation of the service is timely for Shannon, with the airport enjoying its busiest period on transatlantic operations for 17 years, with seven services to six destinations.

Said Operations Director at Shannon Airport Niall Maloney,  “Being the first airport in Europe to have this groundbreaking technology installed reaffirms Shannon’s status in transatlantic aviation. We were the first to get preclearance and now we’re the first to pilot this technology.   Ultimately, the big gain here is that this the latest enhancement to passenger services at Shannon. We’re coming to the end of our busiest summer season on transatlantic since the early part of the last decade and anything that speeds up queues and enhances security is a major plus.”

Said Shannon Airport Managing Director Andrew Murphy,  “We are delighted that US Customs and Border Protection has selected Shannon for this pilot.  We’ve had an excellent working relationship with them since Shannon, in 2009, became the first airport outside the Americas to have US preclearance.

“This means that we have the most efficient and reliable systems in place for passenger screening for the US.  That’s good for security but also very good for the passenger.”

Let Heritage Wedding Cars drive you to your wedding