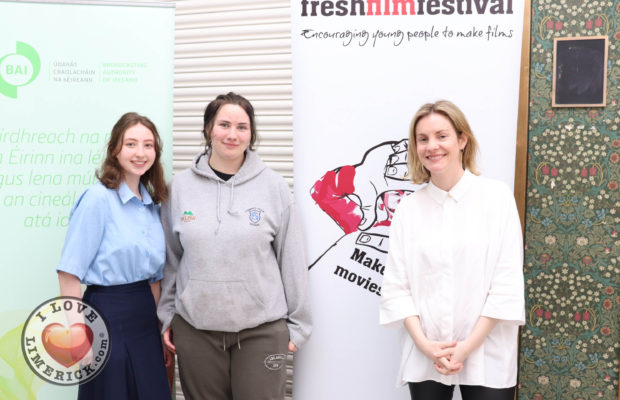 The event included a screening of the work of emerging talent from around the world, featuring two programmes of short international films made by young female filmmakers, as well as a speech by founder of the Fresh Film Festival Jane Foley and a talk by Michelle Brassil from Troy Film Studios. Following the programme, the filmmakers were invited to answer questions about their work. 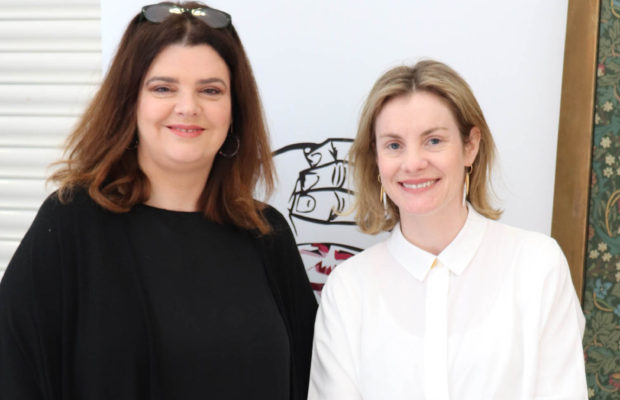 Michelle Brassil from Troy Studios spoke about the importance of Fresh Film Festival at the event, saying “The importance of Fresh Film Festival to Limerick is huge, and it’s essential that we keep encouraging young people to go out and make their own movies, regardless of what little equipment they have. It doesn’t matter if they only have a phone, young people just need to get out there and do what they can.

It’s really great to see a lot of young women out there as well, deciding that filmmaking might be a pathway for them, we really want to encourage that. It’s fantastic that we have a film studio here and a place for people to follow on from third level or even straight after school if they wish. We really encourage all young people from 7 to 18 to get out there, make their movies and enter into this amazing festival!”

Troy Film Studios is situated on the outskirts of Limerick and is committed to a highly skilled local crew of filmmakers in the region. Located in the National Technology Park in Plassy, Castletroy, the studio contains support facilities such as workshops, props and costume areas, production offices and dressing rooms. A new fourth soundstage of 32,660 sq. ft and further office and workshop space will come into service at the end of 2019 and will position Troy as the largest international standard film and TV studio in Ireland.

Troy Studios has forged strong links with all higher education institutes in the region including University of Limerick and Limerick School of Art and Design, with over 3,700 students engaged in creative studies. A new Training Studio of 2,150 Sq ft will be developed as part of the next expansion plans for the studio. 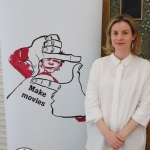 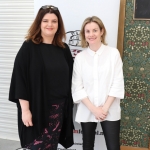 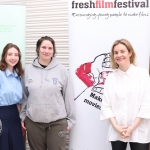 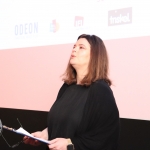