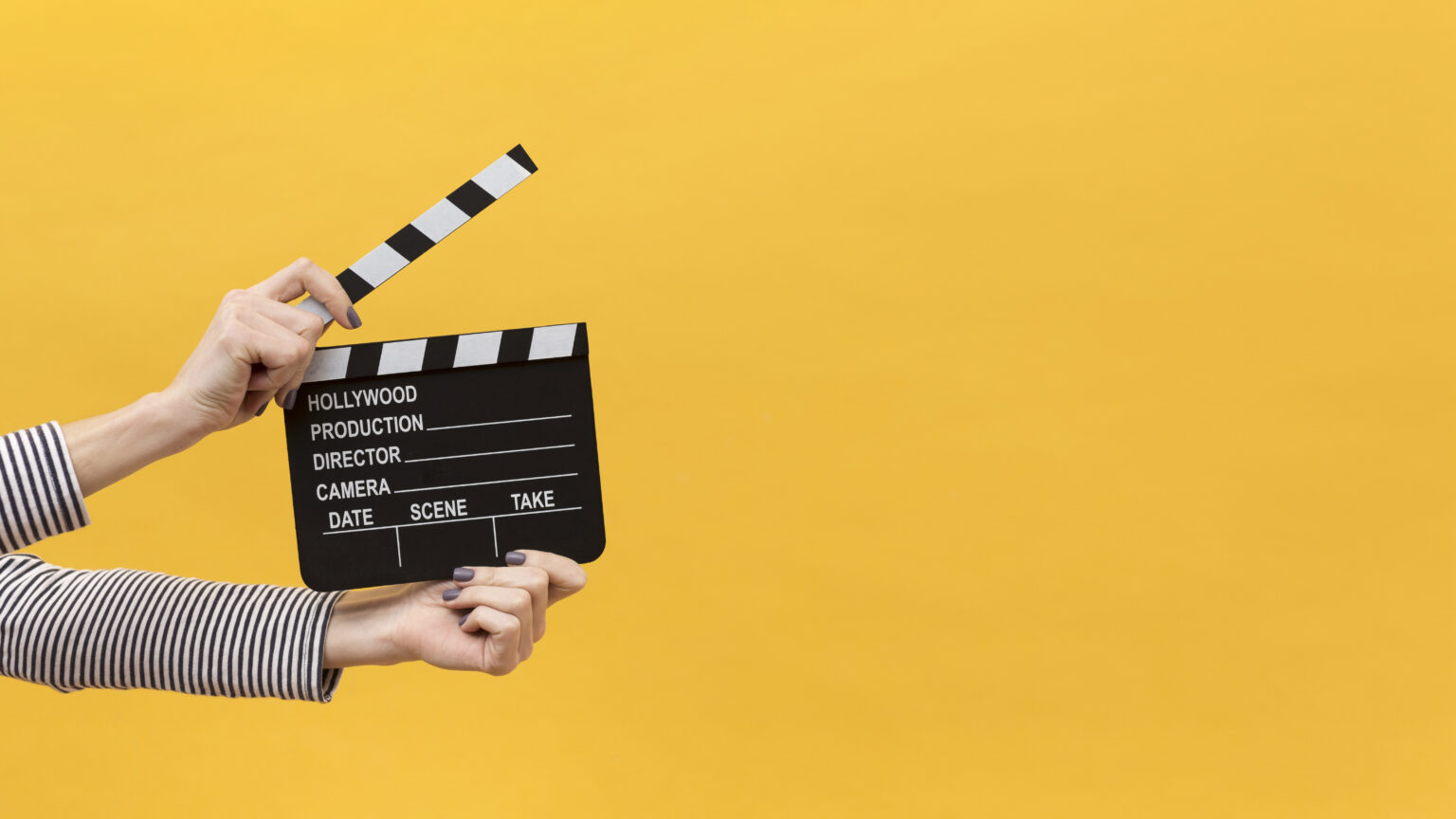 ‘Fund your Feature Film’ workshop for filmmakers in the Mid-West

Fund your Feature Film workshop by Innovate Limerick through Film in Limerick aims to help those with film ideas to fund them.

‘Fund your Feature Film’ workshop for filmmakers in the Mid-West

Getting your film ideas funded is arguably one of the hardest things you can do in the film industry! You might have a brilliant idea but you need the investment to see it become a reality.

This is where Innovate Limerick through Film in Limerick can help. As part of the Wednesday Workshop series for local and regional filmmakers, Film in Limerick is to host an online panel webinar all about accessing film funding.

‘Fund your Feature Film’ will take place on Wednesday 24 June at 2 pm and is open to anyone in the Mid-West with an interest in filmmaking.

The session will be moderated by local producer Gemma O’Shaughnessy and will include representatives from Screen Ireland, TG4 and The Wrap Fund.

The webinar will cover funding opportunities available for emerging filmmakers who are developing feature film projects and also give information on new initiatives set up as a response to the impact of Covid-19 on the industry.

Regional Film Manager, Paul C. Ryan said: “This second film funding webinar will allow local filmmakers the opportunity to learn more about the funding schemes that could help them to finance their first features films. It’s also a great chance to hear directly from the funding representatives who make the commissioning decisions and to hear their tips for applying.”

The workshop is part of a series of 10 free online ‘Wednesday Workshop’ events that Film in Limerick is running for aspiring and practising filmmakers in the region. The initiative is supported by Limerick and Clare Education and Training Board.

With the success of Limerick’s Troy Studios, Limerick City and County Council has made the film a priority in the region. As part of this focus, the council along with Clare and Tipperary councils joined together to recruit a Regional Film Manager to develop filmmaking infrastructure, create new training programmes in the region, and work to make the mid-west an attractive destination for foreign productions.

Register for the event here.

For more stories about Film in Limerick, click here.