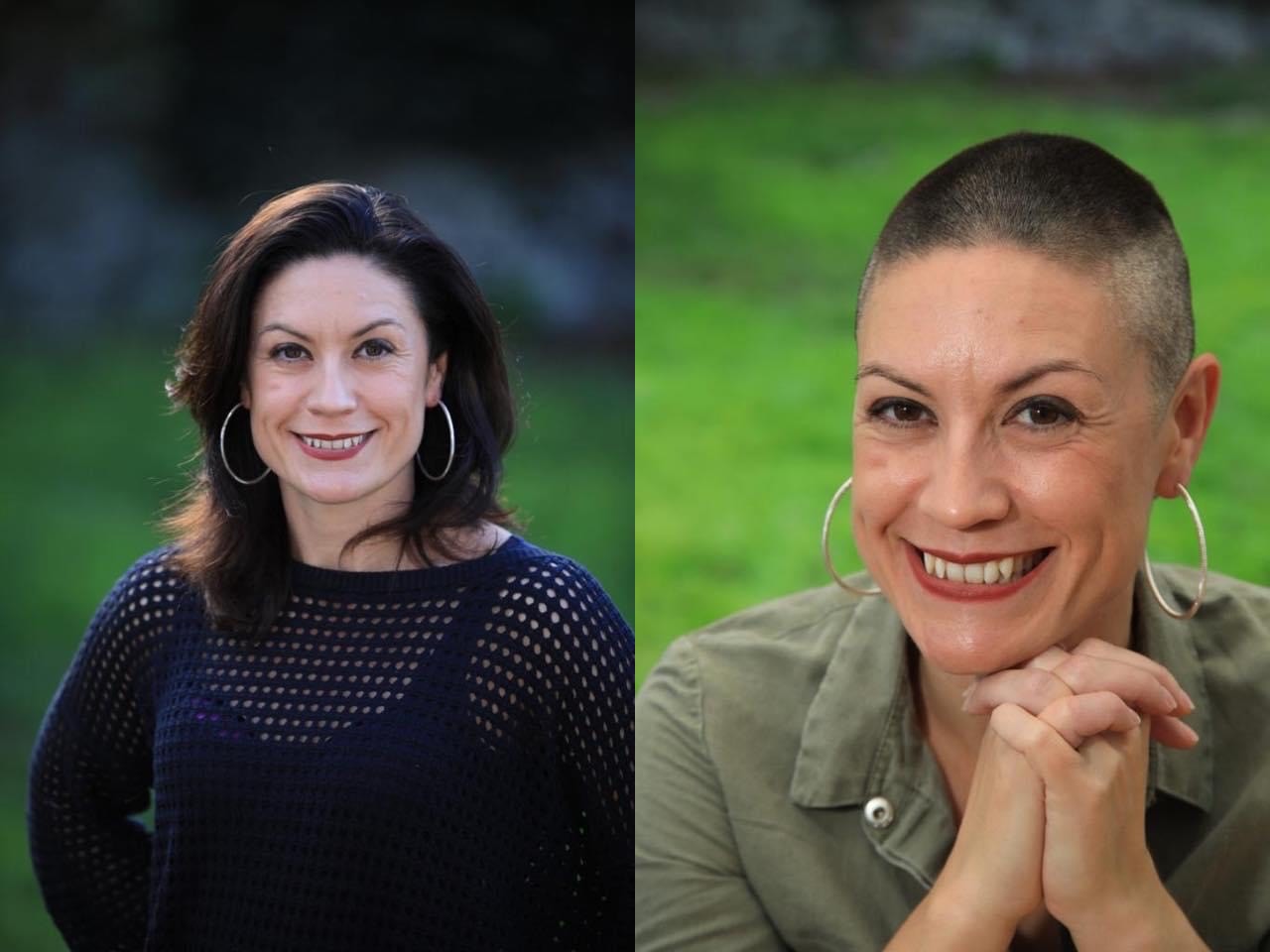 Gillian Bromell pictured above before and after her head shave

Limerick’s own Gillian Bromell, has raised just over €10,000 through her fundraiser for a charity that is very close to her heart. On Friday, September 4, Gillian shaved her head in support of women suffering through cancer and to raise money for the charity OvaCare.

OvaCare is a charity dedicated to improving the diagnosis and education of ovarian cancer within Ireland, through sharing global research and best practice, and providing support and advocacy through OvaCare’s dedicated support network.

Gillian announced the results of her fundraiser on Saturday on her Facebook page saying, “So that’s the most expensive haircut I’ve ever had! €8323.73 on the fundraiser page along with a substantial contribution from my company, BD directly to OvaCare brings this fundraiser to well over the 10k mark.

Thank you does not cut it to everyone that supported, donated, shared. I have been overwhelmed by people’s kindness, especially in such difficult times. Thinking of women going through cancer treatment where the hair cut is just the start of a difficult journey. You are awesome. And to the women who inspire us and leave their mark forever.”

Gillian is very passionate about this fundraiser as last year she lost her good friend Sinéad Dinneen to ovarian cancer. Ovarian cancer is a deadly killer in today’s society as it does not often show itself until the late stages of cancer and It can be hard to diagnose as a cervical smear test will not diagnose ovarian cancer.

Hundreds of people have responded to Gillian’s fundraiser and donated to the charity and given support and encouragement to Gillian as she undertakes this fundraiser.

A difficult thing to face when diagnosed with cancer is losing your hair and so Gillian, knowing this and wishing to show her support, shaved her head in support of these women going through cancer and losing their hair. Gillian said, “A cancer diagnosis must be terrifying, to add to this the possibility of losing your hair is another blow. In support of women going through this and to raise awareness, I’m taking up the shears to try to make some money for a charity that supports women through their battle.”

Gillian started with a goal of €7,500 and to have raised nearly €3,000 more than her original goal is a great feat. We at I Love Limerick wish her well with her new haircut! Well done Gillian you epitomise the best of the Limerick spirit.

To donate to Gillian’s Head Shave for Cancer, click HERE