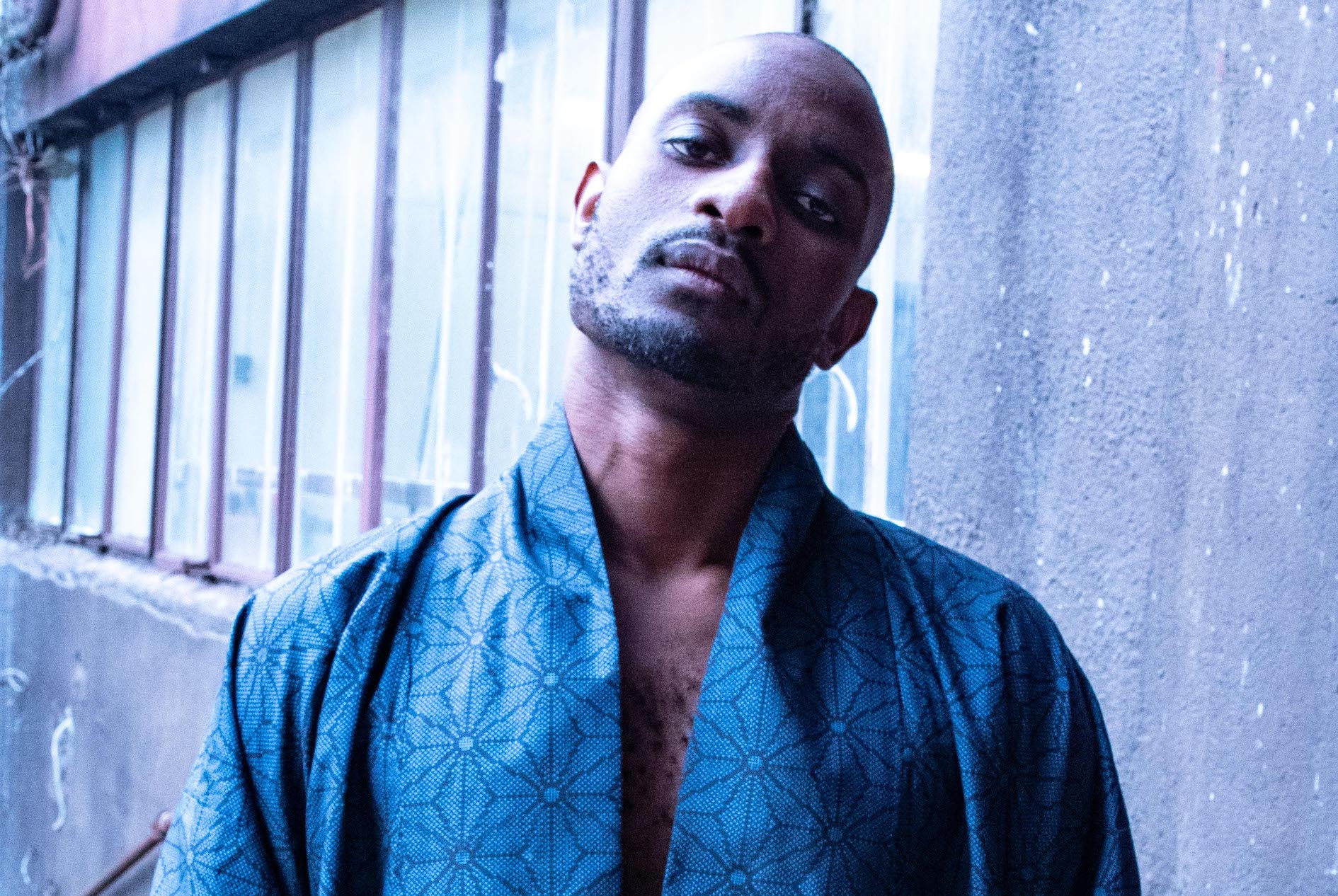 Competing on the world stage is nothing new for Zimbabwean-Irish MC, God Knows. He’s showcased at SXSW, made music at the famous People Festival in Berlin and won the Choice Music Prize (Ireland’s equivalent of the Mercury Music Prize) with his Rusangano Family bandmates.

Yet, his brand of arresting, conscious hip-hop is still labeled by many as “Irish hip-hop”. But with major international media like The New York Times, Vice and The Guardian all taking note, “Irish hip-hop”, is creating a groundswell and God Knows is at the helm.

A remix of ‘Who’s Asking’ features some of the most exciting MCs working in Ireland at the moment – all of whom just happen to hail from the west coast. ‘Who’s Asking Remix’ features Denise Chaila, Hazey Haze, Citrus Fresh, Gavin DaVinci and Strange Boy Nature. In addition, the EP includes ‘Kettle On’ (prod. by The Line) and ‘VHS 3:16’ (prod. by Naive Ted).
Using his music to break down cultural, racial and geographical barriers is nothing new to God Knows, but this project sees him push those boundaries even further.

He says: “Who’s Asking?’ is a direct answer to the questions I’m asked all the time about Irish rap. I believe in my county; I believe in my country. Irish music has always punched above its weight on the world’s stage and put its own stamp on popular music – why should rap and hip-hop be any different?

This EP is just the first volume and it’s being released on my brother SertOne’s label, Fly High Society. He has always been supportive and we share the same beliefs. Look out for more work by us.”

In an article on Fly High Society, Vice said, “Borders and genres mean nothing to this DIY label who are set on uncovering the freshest beat talents across the world, putting on incredible collaborative events, producing and pressing sell-out records and tapes, and releasing their hugely popular Fly High Radio podcast on Mixcloud.”

SertOne says: “I first met Naive Ted (producer on ‘VHS 3:16’) back in 2012 – he was booking me for shows in Galway and Limerick. Through him, I met MyNameisJohn and this led to me meeting the Rusangano boys. John, MuRli and God Knows came over to Liverpool and we spent a few days in the studio working on a project exploring themes of immigration experience and delving into the Liverpool-Irish connection. We’ve have had a pretty steady exchange of beats and vocals making their way back and forth across the Irish Sea over the years, and this latest project came around pretty naturally. This time however it felt right to widen the collaboration to include an array of really exciting upcoming and established artists.

While we never set out to make ‘Irish hip-hop’, we know our musical influences are somewhere between America and England, and geographically and musically, whether it’s hip-hop or whatever, it’s Irish, and this is what Ireland sounds like – enthusiastic, unafraid and individual.”

God Knows is now a household name in Limerick’s culture scene, credited with being the creative launch pad for the region’s booming hip-hop circuit, through his work with Rusangano Family. The trio received the Choice Music Prize for their debut album Let The Dead Bury The Dead, released in 2016. In 2019, God Knows released his debut single Crown.

For more stories on music in Limerick please click here.