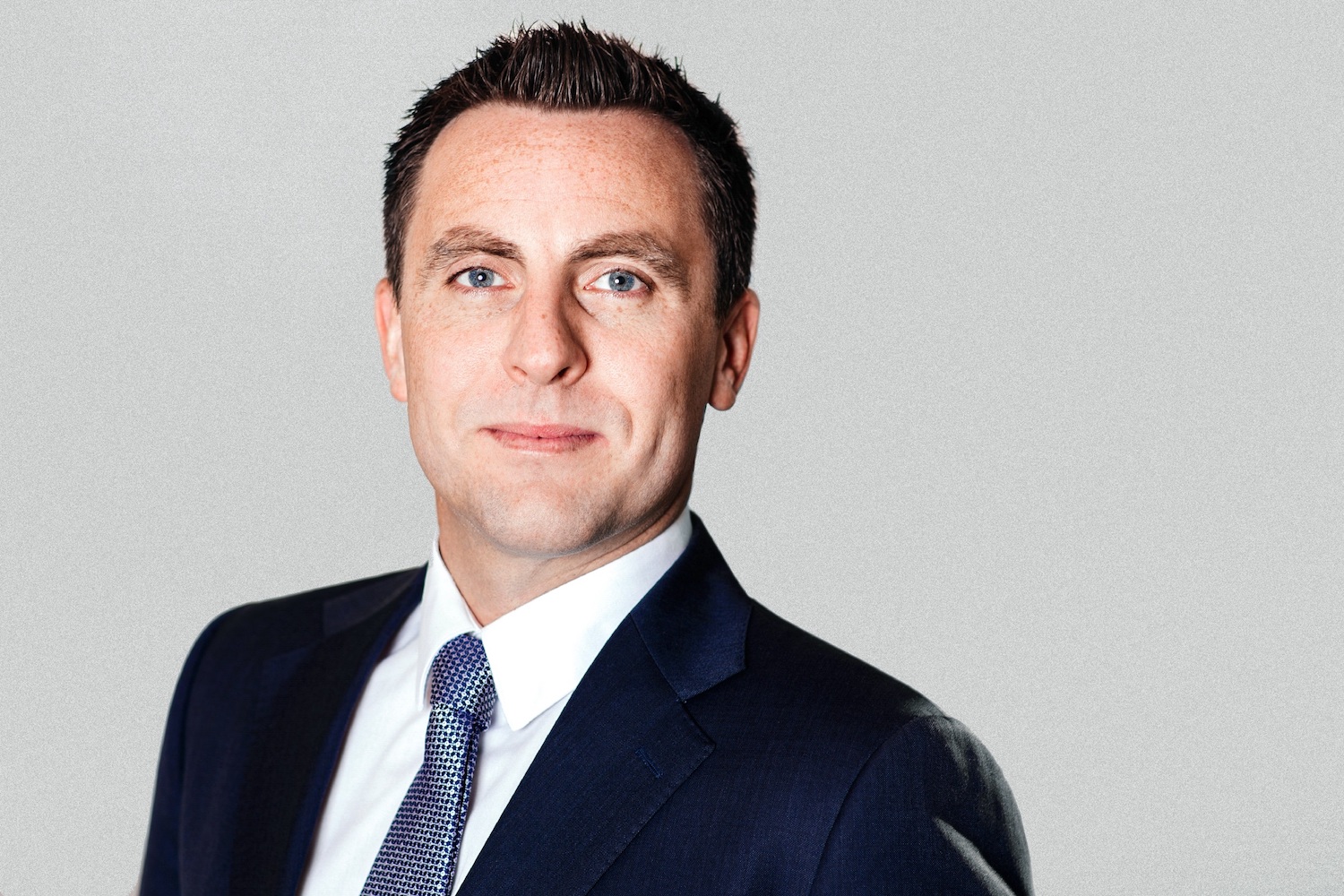 Harvey Duthie has been assigned as the new CEO, and will also take up the new role of Vice President Development at UL.

The University of Limerick Foundation has appointed a new CEO, who will also take up the new role of Vice President Development at UL.

Mr. Duthie has spent the last ten years in London working on major global fundraising campaigns. His clients have included the Bill and Melinda Gates Foundation, Oxford University, Africa Centres for Disease Control, UNHCR and Singapore Management University, among others.

From Ballinasloe, Co Galway, he is a finance graduate of Maynooth University.

In the new role of UL Vice President Development, he will shape a plan to support UL’s development ambitions, with input from across the University.

Dr. Fitzgerald said, “I am delighted to announce that Harvey Duthie has accepted the position of Chief Executive Officer of the UL Foundation and UL Vice President Development.

“Harvey will serve as the senior staff member of the Foundation, providing guidance and support to the Board, the Chair and the President, as well as to University faculty and administrators. Harvey will be responsible for the formulation, development, and implementation of the Foundation’s fundraising policy and strategy and will have the lead role in the solicitation of gifts.

“As a senior executive with demonstrable experience of leading successful capital campaigns and fundraising initiatives with more than 50 clients across the United Kingdom, Ireland, mainland Europe and the United States, Harvey has extensive experience of planning, managing, and implementing programs aimed to achieve fundraising goals and mission impact.

“I look forward to Harvey joining the University this January,” he added.

Mr. Duthie said, “I am excited to be joining the University at such an important moment in its history and playing a part in the ambitious [email protected] development plans.”

The University of Limerick is an independent, internationally focused university with 16,000 students and 1,400 staff. It is a young, energetic and enterprising university with a proud record of innovation in education and excellence in research and scholarship.