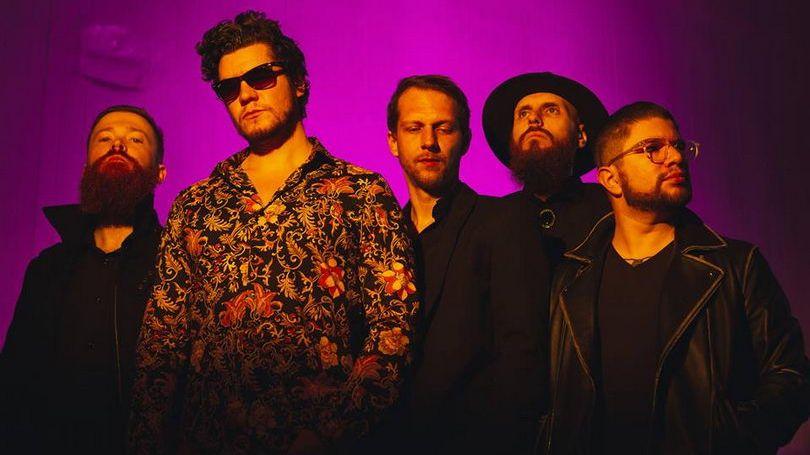 Join Elysha Ní Chúlain and Sophia DiBattista as they take a look at this week’s Local Business, Events, Sports, Arts and Entertainment news around Limerick.

Kicking off this week’s news is the fourth annual Limerick Tattoo Convention 2020 on Saturday and Sunday, March 28 and 29. Tattoo aficionados as 110 artists and more than 1,500 visitors converge in this event.

Next up, we’ve got Fox Jaw announcing details of their new album ‘Breathe In The Strange’. The album was recorded at Even Audio with producer Mike Gavin of Windings and mastered by Richard Dowling at Wav Mastering who has previously worked with David Bowie, Foo Fighters and Interpol.

Fox Jaw is also going on tour all around Ireland, bringing their new music with them. They will be coming to Dolans Warehouse in Limerick on Saturday, March 28 from 8 pm to 11:55 pm. Tickets are €10, and it is strictly an over 18s event.

This will be the fifth year of the cycling fundraiser and it was officially launched on Thursday, February 21 at the Treaty City Brewery on Nicholas Street by Father Frank of Limerick Lourdes Invalid Fund, Brendan Ring, co-founder of Cliona’s Foundation and hurler Shane Dowling, Cliona’s Foundation Ambassador.

The charity provides financial assistance directly to parents of children with life-limiting or chronic care needs across Ireland to help with the non-medical expenses. The cycle will last from Thursday, June 11 to Thursday, June 18.

Lastly, we talked about the announcement of the winners of the 2020 Georgina Campbell Irish Breakfast Awards in association with Fáilte Ireland at Limerick Strand. They came home with the ‘Irish Breakfast Menu’ award.

Now in their fourth year, the Georgina Campbell Irish Breakfast Awards celebrate the people and businesses that strive to make the first meal of the day as memorable as any fine dining experience, and with a real sense of place.

The aim of the Georgina Campbell Irish Breakfast Awards in association with Fáilte Ireland is to encourage everyone who is serving breakfast in Ireland to up their game and give visitors – both international and domestic – the best possible experience to start their day. Recognising those who are already doing a great job is a key element in that process and, in seeking out the best, we look for an all-round experience and genuine hospitality, as well as authenticity – and a sense of place.