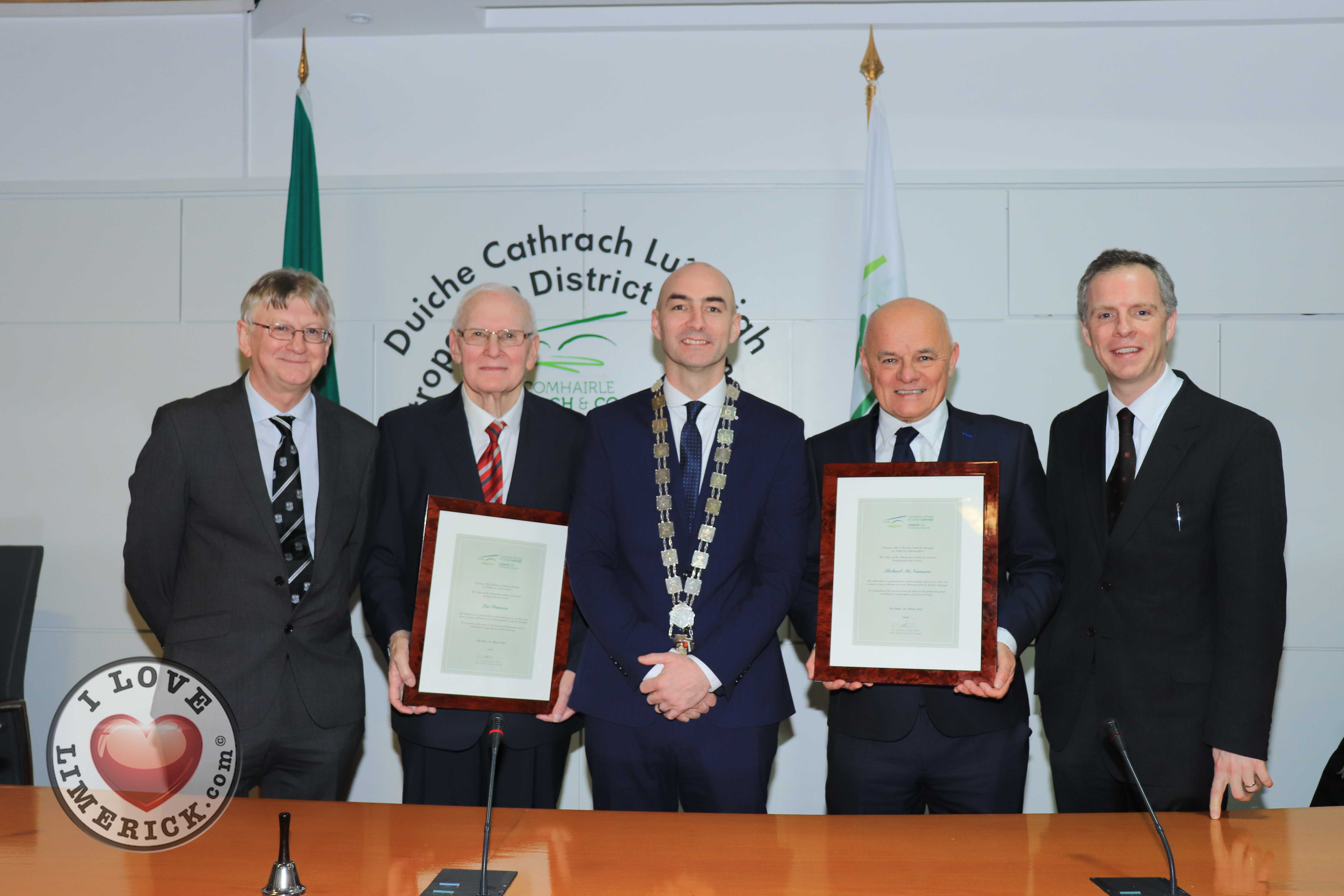 Leonard Burke, Len Dinneen, rugby commentator, Cllr Daniel Burke, Mayor of the Metropolitan District of Limerick, Michael McNamara, RTE DJ, and Will Leahy pictured at the Mayoral Reception for the iconic radio broadcasters from Limerick, Michael Mcnamara, and Len Dinneen, for their contribution to Irish radio, in the Council Chambers. Picture: Conor Owens/ilovelimerick.

Iconic radio broadcasters from Limerick, Michael McNamara and Len Dinneen were honoured with a mayoral reception on Monday, March 11. It was a memorable reception where two legendary characters of Limerick were remembered through recounts of memories by friends. Michael McNamara was an RTÉ DJ for Radio 2 (now RTÉ 2FM) & Len Dinneen was a rugby commentator for Live 95 FM.

The reception was held by Cllr Daniel Butler, mayor of the metropolitan district, on Monday, March 11. The mayoral reception was to mark the contributions that Len Dinneen and Michael McNamara (Micky Mac) made towards radio in Limerick.

Cllr Daniel Butler opened the night with, “What is a mayoral reception? First of all, a mayoral reception is essentially a civic honour that I can bestow on individuals on the behalf of the citizens of this city and councillors of this chamber. It’s 100,000 people saying ‘well done’, or acknowledging what you have done.”

First invited to the podium was Will Leahy, RTÉ Gold presenter. He spoke on the night about his friend and colleague Micky Mac, and the impact that he had on not only radio but on people’s lives.

Micky Mac was the first person to play pop music on the national airwaves, which is an achievement that he will always be commended for.

Cllr Daniel Butler said, “Whether you were making your way to Cork for a night dancing to Greg and Shane at Sir Henry’s or jumping into the shower with the music blaring from your stereo, getting ready for a night out that might end up in Tropics or Doc’s, Micky Mac’s Dance Show was the soundtrack that caught the energy and anticipation of Saturday night and living for the moment.”

Also speaking that night was Leonard Burke, who praised Len Dinneen for the years of rugby commentary that he provided the sporting community. Lin has been retired from commentating since last year, after dedicating 40 years to the airwaves of Limerick.

Len does however still present on Sounds Easy each weekend on Live 95.

Len had many memorable commentaries of Munster matches in the Heineken Cup. He was very important for those who tuned in frequently, as many of the matches were not broadcast on television at that time.

“The success of these two men is not just down to their incredible talent and passion for what they do but for the absolute authenticity. Listening to them on the radio you sensed how authentic they were and you connected with that. They represented our city incredibly and I am delighted I could honour them in this way,” Cllr Daniel Butler added.

A Mayoral Reception was held for rugby commentator Lin Dineen on Monday, March 11th. We spoke with Lin and asked how his career began. #ilovelimerick #lovelimerick #lovinlimerick pic.twitter.com/V6AsEtyKER 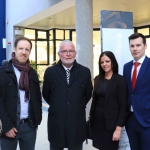 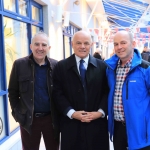 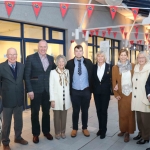 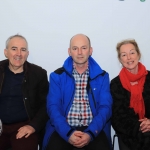 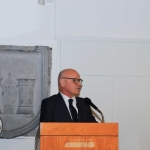 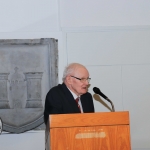 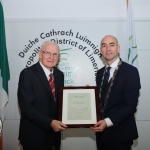 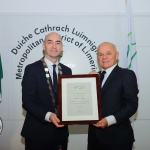 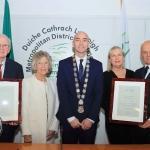 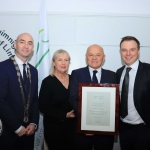 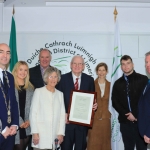 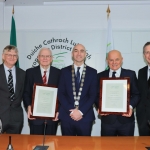 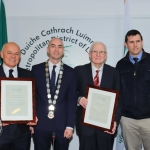 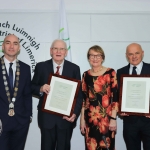 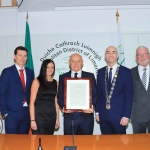 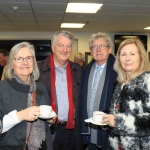