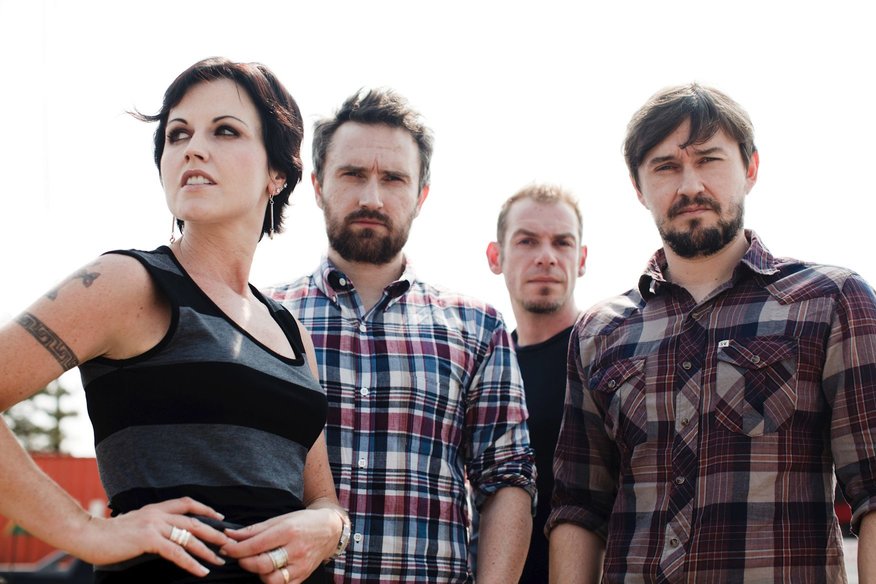 One year on from the passing of Dolores O’Riordan, the Cranberries have announced they will release their last album with the singer, titled In The End.

Over one year ago, the lead singer of the Irish rock band The Cranberries, Dolores O’Riordan, passed away in her bedroom at the age of 46. Frontwoman for the band and Ballybricken native, Dolores was found dead in her bedroom at the London Hilton on Park Lane. Prior to her death, both she and the band had finished demoing a collection of new songs together and now, one year on from her passing, those songs will be released as part of The Cranberries eight and final album, aptly titled, In The End.

Produced by longtime collaborator Stephen Street In The End is due to be unveiled on Aril 26, featuring 11 new songs, including “Lost”, “Wake Me When It’s Over”, “A Place I Know”, “Catch Me If You Can”, “Got It”, “Illusion” “Crazy Heart”, “Summer Song” and “The Pressure”.

As part of the build-up to In The End, The Cranberries released the lead single and opening track, “All Over Now” on January 15, the anniversary of Dolores O’Riordan’s death, and is currently streaming on various platforms. Opening with the poignant line “Do you remember the night at a hotel in London…”, the heartbreaking track bursts with the sensation of classic Cranberries’ music. 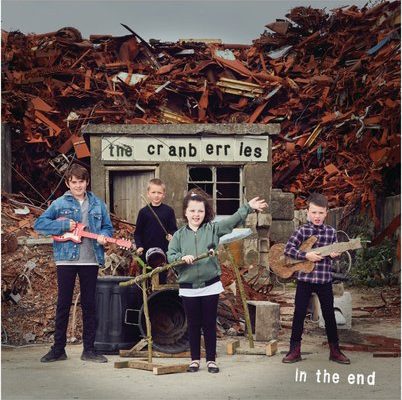 In The End will be released on April 26, acting as both an emotional farewell to their fans and a loving tribute to their band mate.

With Stephen Street returning as producer, In The End once again captures the tone and sound of the bands original two albums, bringing a remarkable music career to a fitting closure. While the death of band member Dolores has imbued the new album with a touch of sadness, The Cranberries say the album is “not a valediction, it is a celebration”, and one that stands as a “powerful testimony to the life and creative work of Dolores and her brothers in music Noel, Mike and Fergal”. “Dolores was so energized by the prospect of making this record and to getting back out on the road to play the songs live,” recalls Noel. After listening to the songs they had recorded in 2017 and as part of coming to terms with Dolores’ passing, Noel, Mike and Fergal decided that with the support of Dolores’ family, they would honour their close friend by completing and releasing the album.

“We knew this had to be one of the, if not the, best Cranberries album that we could possibly do,” Hogan explained.

After deciding that they wished to finish the album, the band members along with Stephen Street spent four weeks in a London studio building working on Dolores’ vocals from the original demos.

Writing on Facebook, the band said: “After Dolores’ devastating and unexpected passing in January 2018, we took some time out and put all plans on hold. As time passed, we began to think about how we might best honour our close friend and bandmate.

“This was a very painful process. We remembered how Dolores had been so energised by the prospect of making this record and getting back out on the road to play the songs live, and realised that the most meaningful thing to do was to finish the album we had started with her. We felt that this is what she would want. We spoke with Dolores’ family and they agreed.”

They continued: “It was a very emotional process for us. Knowing that we would never get to play these songs live made it even more difficult. There was also an overwhelming sense of finality knowing that this was the last time that we would be in the same studio together working on a Cranberries album.”

The album acts both as a strong farewell from the band to their dedicated fans, a loving tribute to their bandmate and friend, and most importantly, a collection of incredible songs that can take their rightful place among The Cranberries’ previous hit material.

Eileen O’Riordan, Dolores’ mother said, “I can’t think of a more fitting way to commemorate the first anniversary of Dolores’ passing and to celebrate her life than to announce to the world the release of her final album with the band.”

Eileen told the Limerick Leader, “I miss her awfully, especially today, as does the entire family. That said I can’t think of a more fitting way to commemorate the first anniversary of her passing and to celebrate her life than to announce to the world the release of her final album with the band. She was very excited about this new album and was really looking forward to its release. I have no doubt that she is happy now and would be delighted.”

For more information on the band’s next album, click here