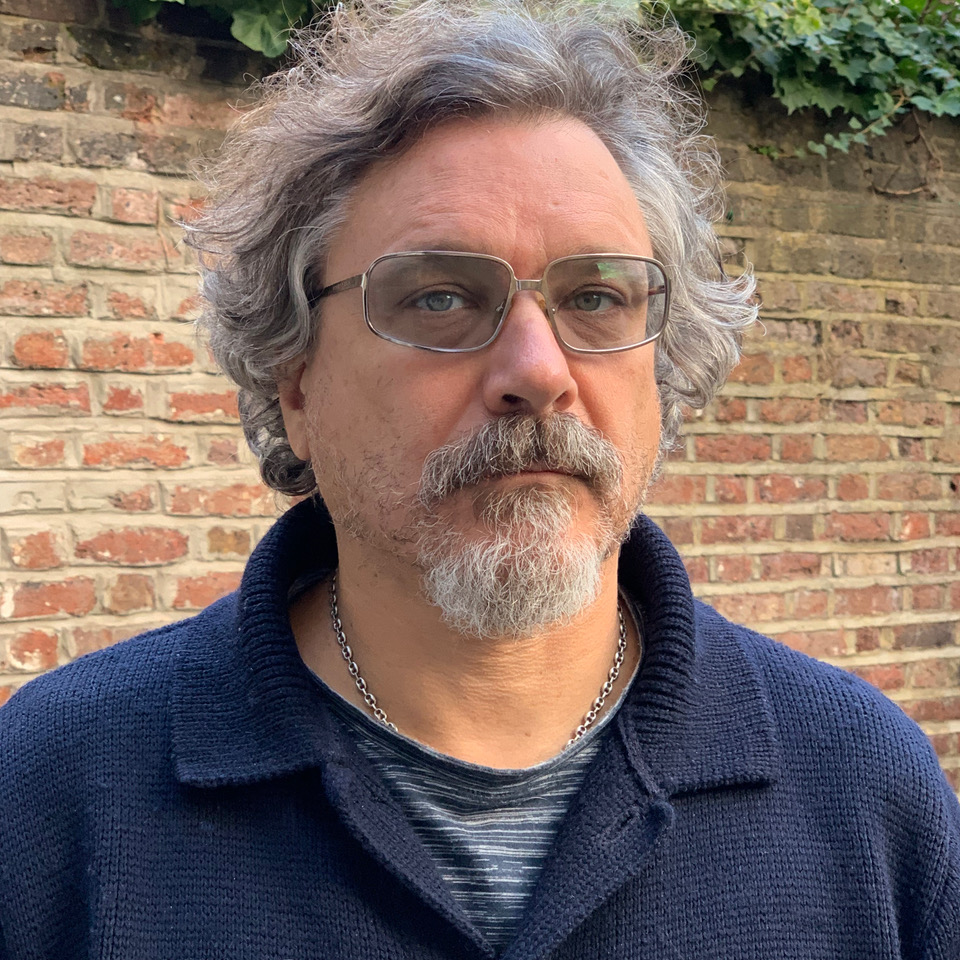 Joe Bini, one of the top US film editors, is the guest for the final Wednesday Workshop by Innovate Limerick through Film in Limerick.

One of the world’s most famous feature film editors, Joe Bini is the latest expert to give the Wednesday Workshop to local and regional filmmakers.

The free online event will take place on Wednesday, July 1 at 2 pm and is the final event in the current series of webinars run by Innovate Limerick through Film in Limerick for aspiring and practising filmmakers in the Mid-West.

He has collaborated with Werner Herzog on numerous documentaries and narrative films, including Grizzly Man (2005), Encounters at the End of the World (2007) and Cave of Forgotten Dreams (2010).

If that wasn’t enough, he also edits for Lynne Ramsay (We Need to talk about Kevin (2011); You Were Never Really Here (2017) and Andrea Arnold (American Honey (2016). Alongside his narrative and documentary editing, Bini is also an Emmy Award-Winning screenwriter for this work on Roman Polanski: Wanted and Desired, directed by Marina Zenovich.

Originally, from California, Joe Bini now lives in London and he will join the Film in Limerick event on Wednesday 1 July to discuss his career and approach to storytelling.

The event will be moderated by one of Ireland leading editors, Mick Mahon. With over 20 years’ experience in the business, Mahon’s editing credits include The Queen of Ireland, Citizen Lane and Breaking Out. In 2015 he received an IFTA for the feature documentary, Rough Rider and has been nominated a further eight times across film and television.

Regional Film Manager Paul C. Ryan said: “Over the past few months we have had some fantastic guests join us for our Wednesday Workshop series and we are delighted to welcome Joe Bini and Mick Mahon for the final week in what promises to be an inspiring and revealing event.”

“We have had a strong focus on the art of editing in the webinars and are delighted to finish with two more great editors sharing their approach to the art.”

The free series of online training events are run by Film in Limerick and designed for aspiring and practising filmmakers in the Mid-West and is supported by Limerick and Clare Education and Training Board.

In advance of the event, there will be a chance to watch clips of Joe Bini’s work. Links will be emailed once you register for a place on the webinar.

Register for the events here.