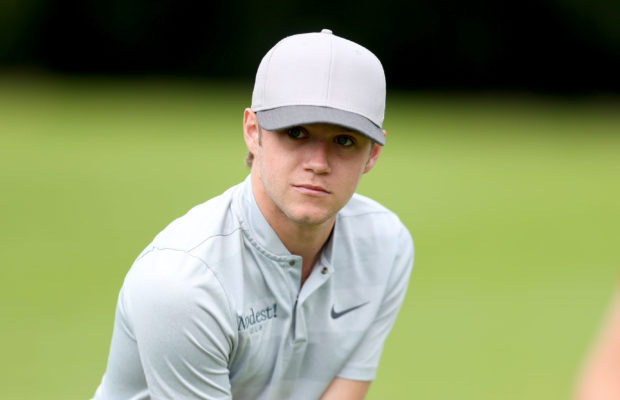 There is a distinctly Irish feel to the latest JP McManus Pro-Am Field announcement, with world-renowned pop star Niall Horan, and screen idol, Jamie Dornan set to tee it up at Adare Manor, Co. Limerick next year.

The pair will join an ever-growing list of celebrities and professionals at the charity event in July 2020, with Mark Wahlberg and Hugh Grant already confirmed to play, alongside Tiger Woods, Rory McIlroy, Justin Rose and more from the professional side.

While superstar Horan, who hails from Mullingar, and box office hit Fifty Shades of Grey series actor Dornan, from McIlroy’s hometown of Hollywood, Co. Down, will be making their debut at the popular event, the pair are avid golfers and tournament host JP McManus said he was delighted they will be returning home for the tournament: “It’s fantastic that two home-grown stars will be present at Adare Manor next year and I thank both Niall and Jamie for their commitment. We’ve many more exciting announcements to make very soon ahead of what we hope will be a fantastic event for the patrons and players alike.” 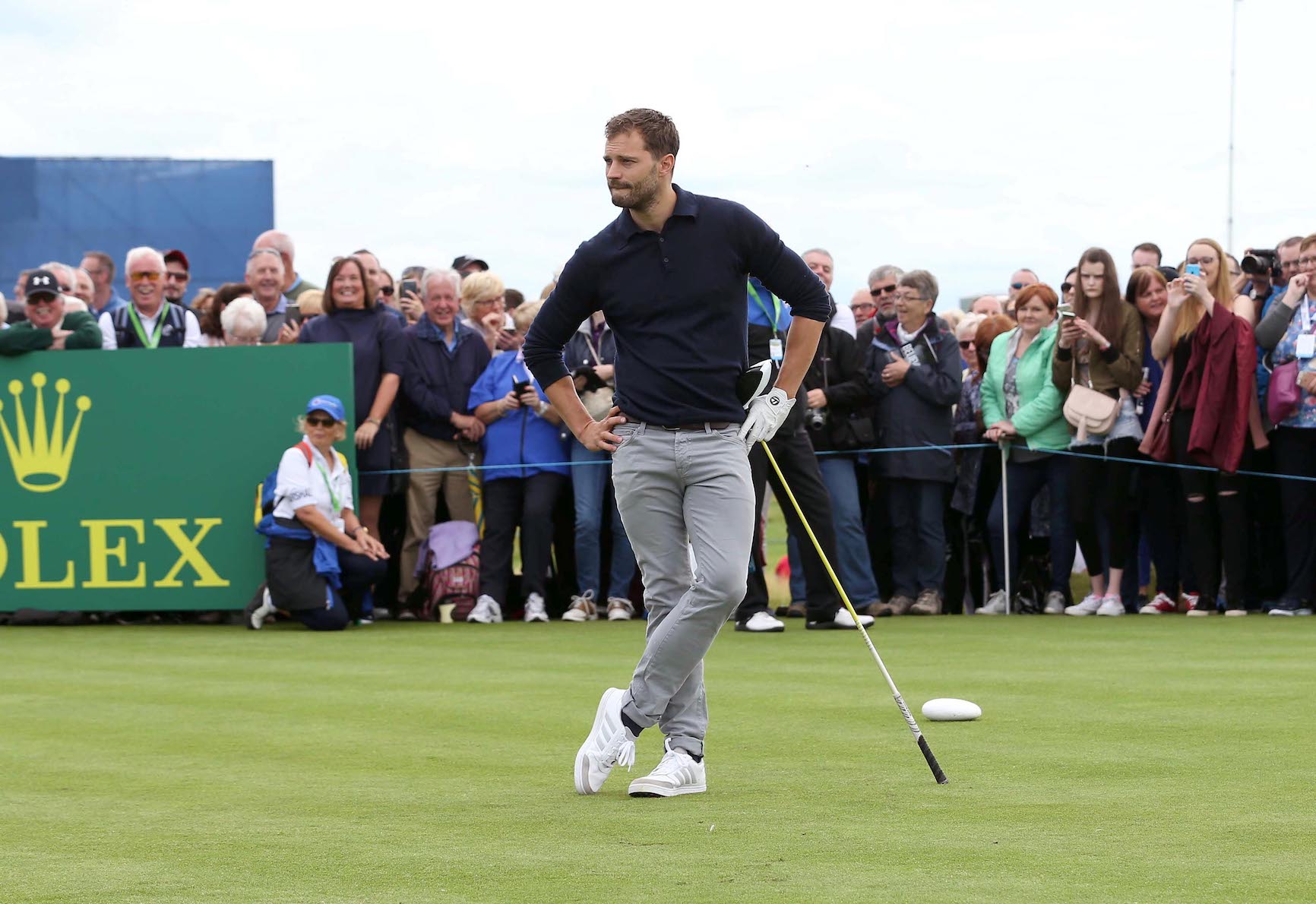 Dornan has previously competed at the Irish Open Pro-Am 2017 in Portstewart but makes his debut at the JP McManus Pro-Am. Following his stint as one-fifth of the boy band, One Direction Horan has since embarked on a solo career. He is also a very keen golfer; indeed the Mullingar native has caddied for good friend Rory McIlroy at the Par-3 contest at Augusta National.

The event takes place July 6- 7 2020 at the Tom Fazio redesigned Golf Course at Adare Manor. The course, along with the Adare Manor Hotel, reopened last year after an extensive refurbishment which earned the hotel the prestigious ‘Global Hotel of the Year’ award in the Virtuoso ‘Best of the Best Awards 2018’ in Las Vegas.

Once again, charitable organisations in the Mid-West will benefit from the Pro-Am, with many millions raised since the event was first held in 1990. This will be the sixth time the event has been held. More celebrity and professional announcements will be made in the coming weeks and months.