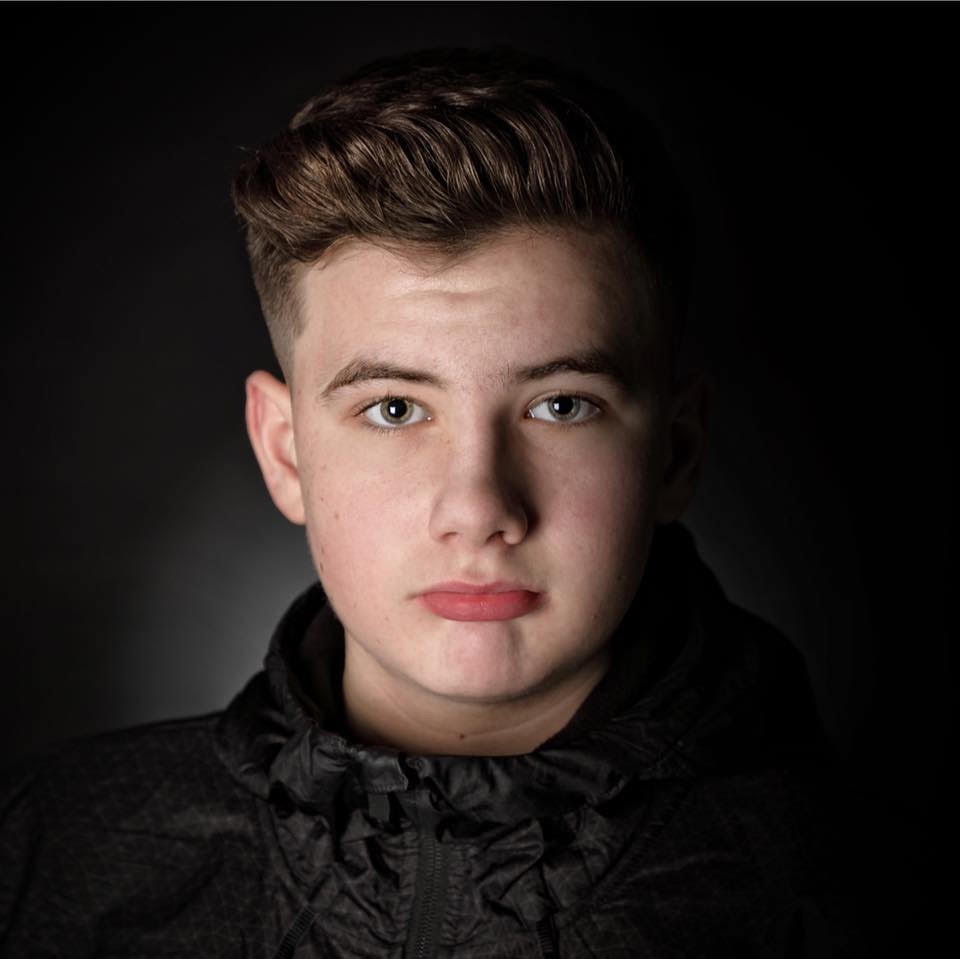 Meet Lee James, the up-and-coming Music Producer and DJ from Limerick city, who has recently signed a record deal with BLINDsided Records.

Lee James: all you need to know about the up-and-coming Music Producer and DJ from Limerick

Lee James, the fifteen-year-old DJ from Limerick city, is living his dream. Having recently signed a record deal with BLINDsided Records, Lee is set to release his new single ‘Do You Feel What I’m Feeling’ this May. The Limerick teen, who is a third-year student at St. Clements College, discovered his talent and passion for music production at a young age, fascinated by music and eager to help the DJ at any opportunity. Since then, Lee has made a name for himself as a young and talented DJ and producer, but this is just the beginning for him.

We chatted to Lee about his music, career and plans for 2020. Here’s all you need to know about Lee James! 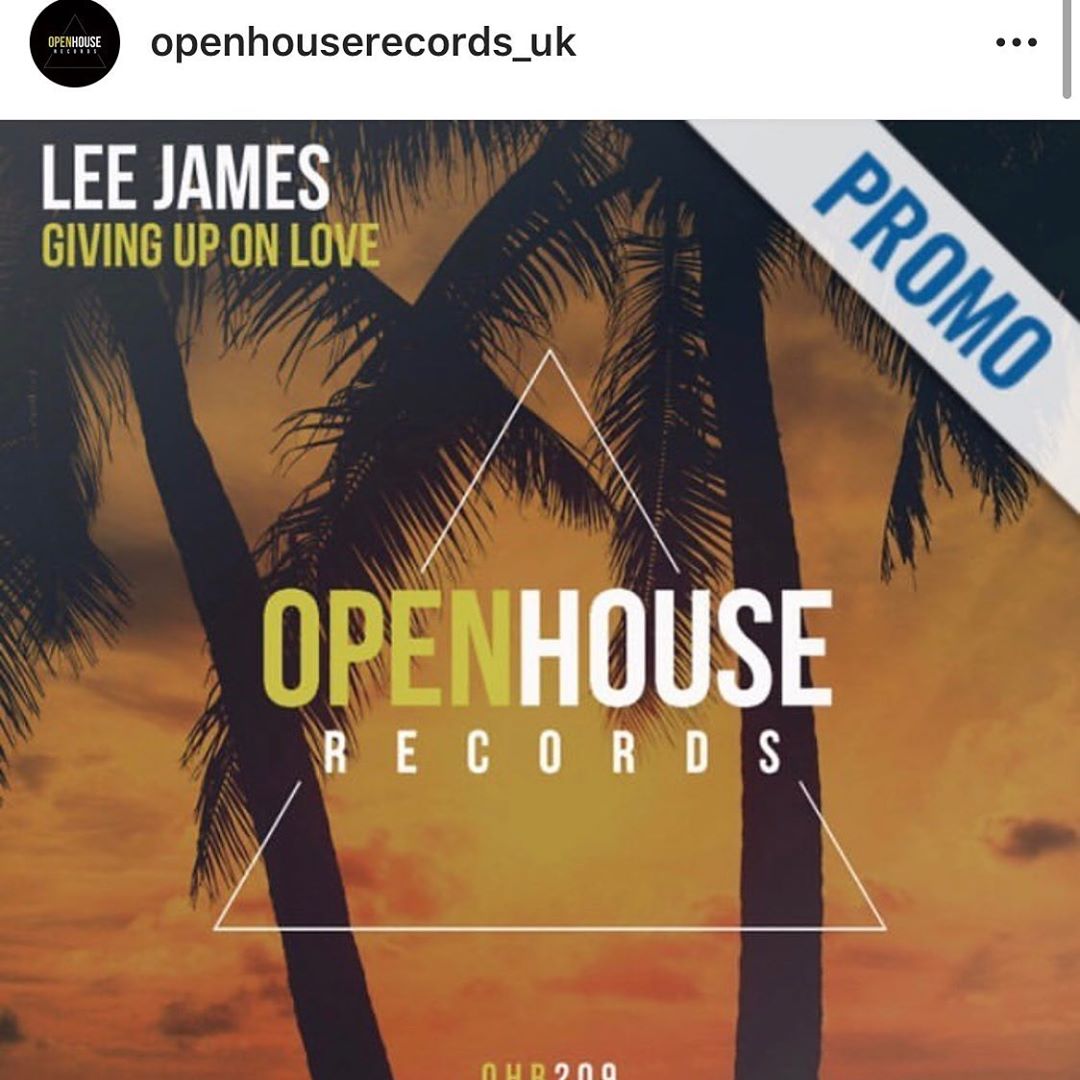 ‘Giving Up On Love’ was Lee’s first self-produced single with OpenHouse Records.

When did you realise your talent and passion for music production?

From a young age, I was always fascinated with music. At family events, I would always go up to the DJ and help him out, and from there I learned the basics. I knew that I wanted to be a DJ, so for my eleventh birthday, I got my first DJ controller which was a Numark mix-track pro 2, (a beginner DJ controller). I then started to DJ at all of my family’s occasions.

Why did you begin producing your own music and how did you go about it?

I loved to DJ and I always wondered how those tracks were made, so I decided that I wanted to learn more about music production. I watched videos online and messaged other producers for tips. Jason Reilly is a producer who really helped me to understand the basics, and so I started to produce my own music at the age of thirteen. I produce my music on software/(DAW)- Digital Audio Workstation called Logic Pro X. I also play the piano and the guitar, so this helps me out a lot as it gives me a good understanding of music theory, like building chords and so on.

What is your process when producing music?

For me, every track is different. But most of the time I start off by writing some chord progressions. From there I can start taking the bass notes and arranging melodies to work with the vocals. Once the arrangement of the track is complete, I then move onto the mixing process. This process involves using effects such as EQ and multi-band compressors. The goal of mixing is to ensure that the track sounds clean, professional and to leave room for mastering, which is the final step. The mastering process involves taking the track up to a commercial level so that it will sound good on most sound systems, whether it be a professional club speaker, your phone speaker or your headphones.

What is your favourite genre of music and who do you admire in the industry?

I started off producing Hip-Hop style beats when I was thirteen, but in the past year or so I have started to produce House and Dance music. My favourite genre of music is definitely House music. My two favourite producers in the music industry are also from Ireland; John Gibbons and Mark McCabe, both from Dublin. I am so happy that I have gotten my second record deal, signing to John Gibbons’ Label, BLINDsided Records, with my forthcoming single ‘Do You Feel What I’m feeling’, set to be released on May 15, 2020. 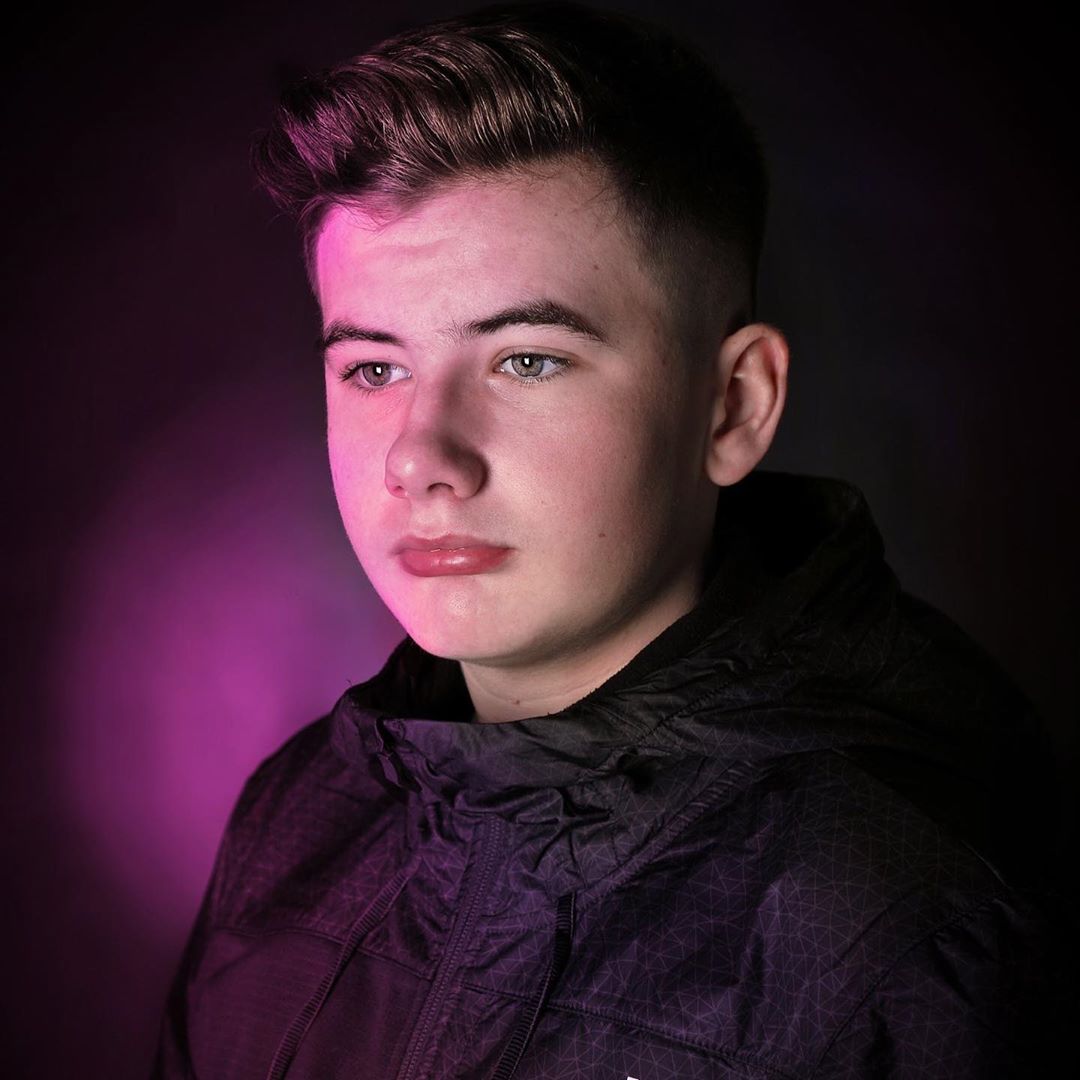 Lee James ahead of his new single release ‘Do You Feel What I’m Feeling’ this May.

Is it difficult getting into this industry and being respected at such a young age?

In the beginning, it was a struggle getting my name out there. I got help from many YouTube channels such as Vibe, who post House music to their subscribers. They promoted my tacks and that’s how I started to gain a fan base. Last October I then was offered my first Record Deal with Open House Records (UK). From here I had a lot of new contacts such as Just Rob, who I still collaborate with on tracks from time to time. A Limerick-based DJ, Paul Fitz also helped a lot by pushing my tracks and playing them at his gigs.

Tell us about your other projects, like your radio show, what is that about?

I have my own show on Limerick 99.9 Wired FM, where I play a live mix of House music every Monday from 8-9pm. I sometimes have special appearances from other DJs and producers such as Gorgan, who performed at the Spin House Party in Longitude.

What do you want to achieve in your career, what are your main goals and dreams?

My dream is to have a number 1 hit song and to perform at many big venues with other artists such as John Gibbons. I would also love to have my own show on a commercial radio station such as Spin SW or RTE 2FM.

What have you in the works for this year?

I have many new exciting things in the works for this year. I will be performing at many teenage events around Ireland as well as working on some collaborations with singers. I have been working on a remix with Limerick’s Nathan Callaghan which is set to come out Friday, March 20.  As I have mentioned, my new single ‘Do You Feel What I’m Feeling’ is set to release on May 15 with BLINDsided Records.

For more information on Lee James and his music, click here.