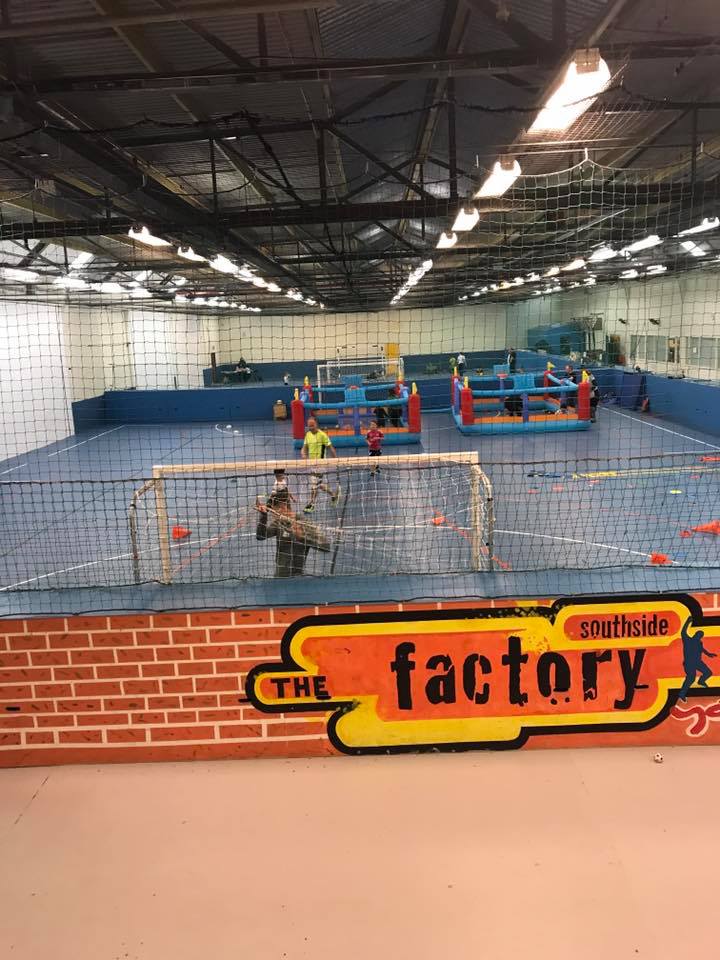 Limerick Autism Camps were developed by a group of parents who believed there was a need for socially inclusive activities for children with autism in Limerick, as their own children were becoming isolated as a result of being diagnosed with autism, to develop something that would include them.

The camps held their first socially inclusive camp for children with autism in August 2017, and had their second camp in October of last year, also. Thriving on the success of the previous camps, they have set up their third successive, Limerick Autism Camps Easter Camp, and are also in the planning stages of two Summer camps.

The camps are “to provide a socially inclusive [environment],” for kids, speaks Keith Enright, Director and Founder of the Limerick Autism Group, for children “to have fun and interact with their peers without the expense on parents.”

Keith speaks of how they’ve had massive support from all the volunteers, the Limerick Autism Camp is completely volunteer-run and is a not for profit company. Secondly, he thanks the parents and says the group, “wouldn’t be there without them.”

The Limerick Autism Camp set up by parents who all have children who are on the Autism spectrum. The camps have featured activities such as sport, cooking, music therapy, boxing, martial arts among many others to date. The aim is to run a camp during times when schools are on a break like Halloween, Christmas, Easter and Summer holidays for children on the spectrum.

“There are over 3,400 people with autism in Limerick so this is a much-needed service. We receive no state funding, and that means we are dependent on the generosity of local businesses. Company’s that support us include Homebase, Garvey’s SuperValu, Heaton Buckley, SignLynx, Alan’s bouncy castles, Limerick fire, and rescue service, An Garda Siochana, and Limerick youth service. They have been a huge part of the development of Limerick autism group. It would not be possible without their support.”

As well as run camps, Limerick Autism Camps also provide special needs sibling groups once per month, this is a group where children who have siblings with special needs can come to be away from the special needs world. They can get involved in playing pool, music and Art and crafts. The Limerick autism group are, also in the process of developing an ASD movement class, which is hoped to be all go from April onwards. They are also working with some large businesses in Limerick to assist them to become autism-friendly. Garvey’s SuperValu in Corbally have organized an Autism Friendly evening each Wednesday from 6-8pm.

The Limerick Autism Camps Easter Camp will include sensory games, music therapy, arts and crafts, soccer, basketball and many more fun games! The camp is unfortunately sold out, due to high demand, however, there is a waiting list for the 3-Day family tickets on Eventbrite.ie, and there will be two more camps this Summer!

For more stories on the Limerick Autism Camps go here.

For more info on the Limerick Autism Camps go here.