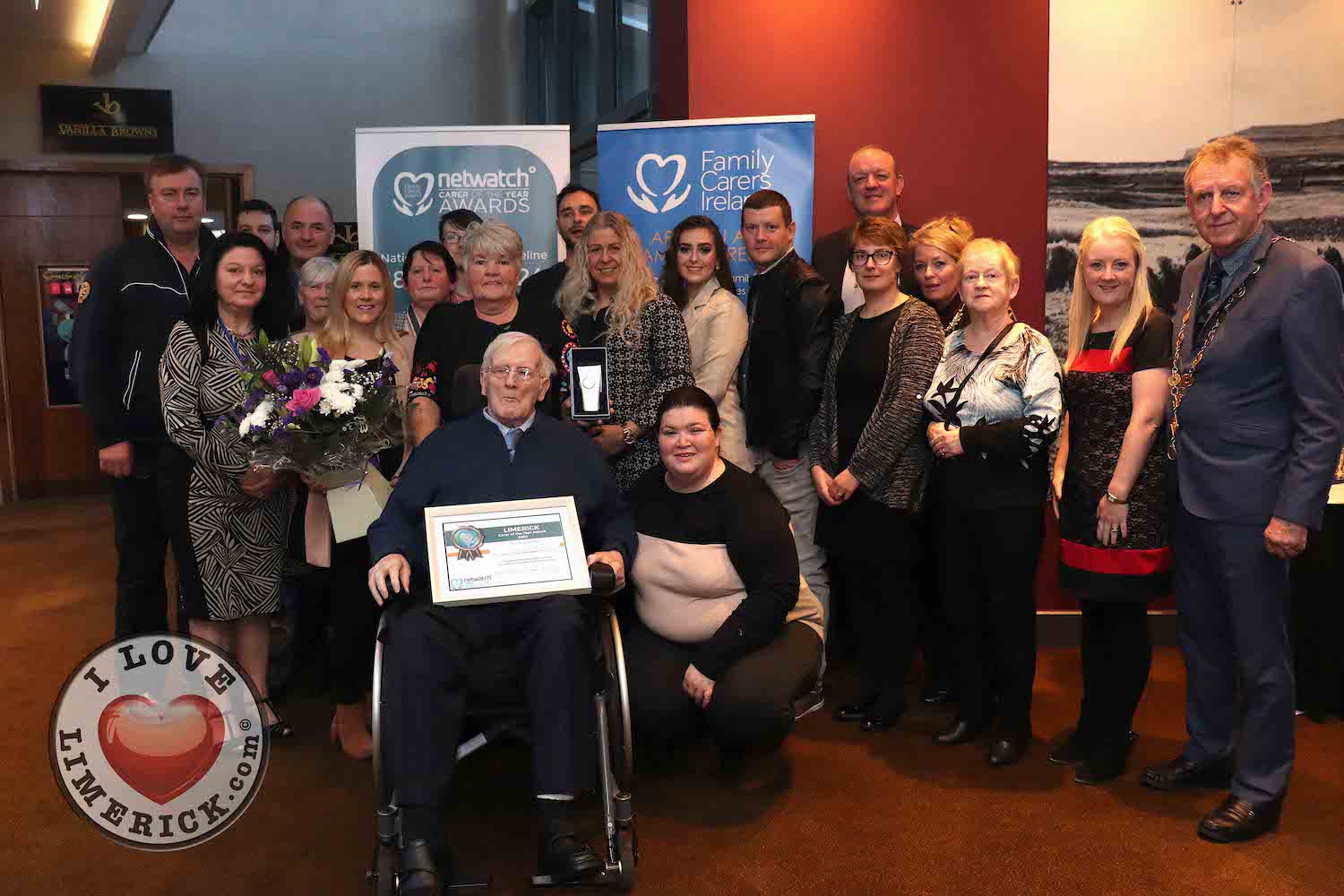 Family Carers Ireland recently held its Limerick Carer of the Year Ceremony, awarding it to long-time carer, wife, and mother, who has been a fulltime carer for almost thirty years.

Mrs. Francis O’Donoghue from Kildimo, Co. Limerick, was presented with the award on Friday, November 8 in the Absolute Hotel by Mayor of Limerick Michael Sheahan and Mick Galwey, Netwatch Security Brand Ambassador, after being nominated by her daughter Michelle.

Francis has cared for her daughter Michelle since birth after she was born with chronic kidney disease (now a transplant patient). She also cares for her husband who is eighty years old and was diagnosed with dementia five years ago. He suffers from regular kidney infections.

Michelle said, “I nominated my mother because she is absolutely fantastic, she has been there since the day I was born. She is remarkable really, she has fought for me, tried to keep me alive since I was a baby, she has fought with doctors to keep me alive. I’ve been through meningitis, I’ve been through two kidney transplants in the last year, she has been there and has known what was wrong with me before the doctors knew. She is just remarkable”.

The judging panel concluded that Francis’s role was of high intensity and was a huge personal sacrifice. Her resilience & ability to keep caring is why the judges selected her as Limerick Carer of the year, she will go on to represent Limerick in the national finals in Dublin on the 22 November 2019.

Francis was joined by friends and family as she was awarded the title of Limerick Carer of the Year, where they then sang happy birthday to her and presented a cake, to celebrate her life and hard-work. Francis turned sixty last week.

Family Carers Ireland are going on their 13th Year of recognizing the contribution of Ireland’s 355,000 family carers.

Jean Ryan, the Cater Supports Manager with Family carers Ireland, said, “The Netwatch Carer of the Year Awards is an opportunity to recognize the commitment of family carers, often at a huge personal sacrifice, to the care of their loved ones. These individuals are ordinary people doing extraordinary work; they are our family, relatives, neighbors and friends; they are living in every town and community in Ireland and seek to create a loving, fearless and safe environment for their family members”. 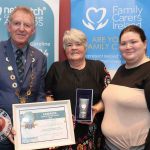 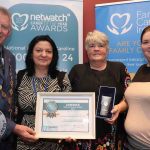 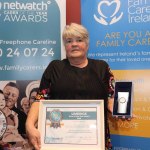 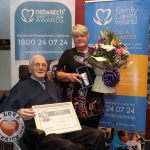 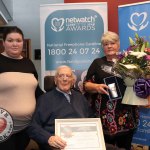 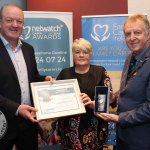 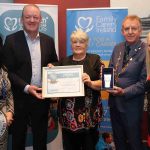 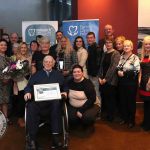