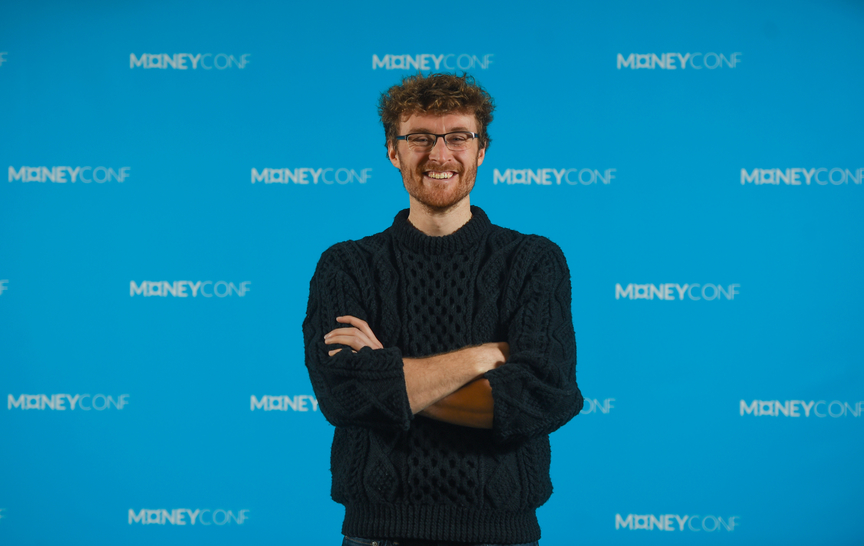 Web Summit is the global technology conference which controversially moved from Dublin to Lisbon a few years ago. Just last month Cosgrave had to withdraw an invitation to Marine Le Pen to speak at this year’s Web Summit which takes place in November.

Organised in conjunction with UL’s Kemmy Business School and the support of LIT and Limerick Council, the six-part series of public lectures will examine a wide variety of topical issues like the impact of Brexit, immigration, military interventions, Irish water, urban planning, Russia and lots more.

Two other speakers in the series have been confirmed to date; Emma Kennedy, Founder, Kennedy Analysis will travel from Zurich to speak on 18 October about Irish water and on October 25, Colonel Colm Doyle will deliver his address entitled ‘Responsibility to Protect: Sovereignty via Intervention’.  The names of three more high-profile speakers will be confirmed in the coming weeks.

All speakers are known for their ability to invigorate a good debate and discussion and are expected to share their thoughts, insights and views on subjects relating to the central theme of ‘Peripherality and Centrality – The Centre Cannot Hold!’.

Speaking about the theme for the lecture series, David O’Brien, CEO Limerick Civic Trust, said, “This is the same theme we used last year but as 2018 draws to a close and dividing opinions about Brexit and Trumpism persist, alongside other global issues like migration, climate change and securing basic human rights for millions, it appears more relevant now than ever. These challenges and issues are having a direct impact on our local economy, environment, society and culture. So as a local economy, how do we become a stronger hub and mitigate against the impact of external forces?  And as a society, how do we adapt and change or ensure the decisions we make are for the betterment of our society now and in the future?”

“Over the past few decades, there seems to be a worldwide trend towards the division of public opinions about several issues such as political views, immigration, equality, global warming. The rise in extreme opinions in society is evident.  Our lecture series seeks to provide a platform for moderate speakers to inform and share their insights on their areas of expertise and to hopefully provide a middle ground where new opinions can take form and existing ones can be either strengthened or weakened,” he continued.

The lectures will run on Thursday evenings from 11 October to 15 November in St. Munchin’s Church. Lectures start at 8 pm and admission is €10 or concessions €8 per lecture. Tickets are available online at www.eventbrite.ie. Tickets are also available from The Limerick Civic Trust offices in the Bishop’s Palace, Church Street, 061 313399 or on the door on each of the nights.

The Trust undertakes projects that make places more attractive, enjoyable and distinctive.  Whether it’s improving or maintaining a graveyard, a riverside walk, community garden or City Street, the Trust’s work aims to promote civic pride.  The Trust also undertakes conservation and preservation projects as well as Educational and Research work.