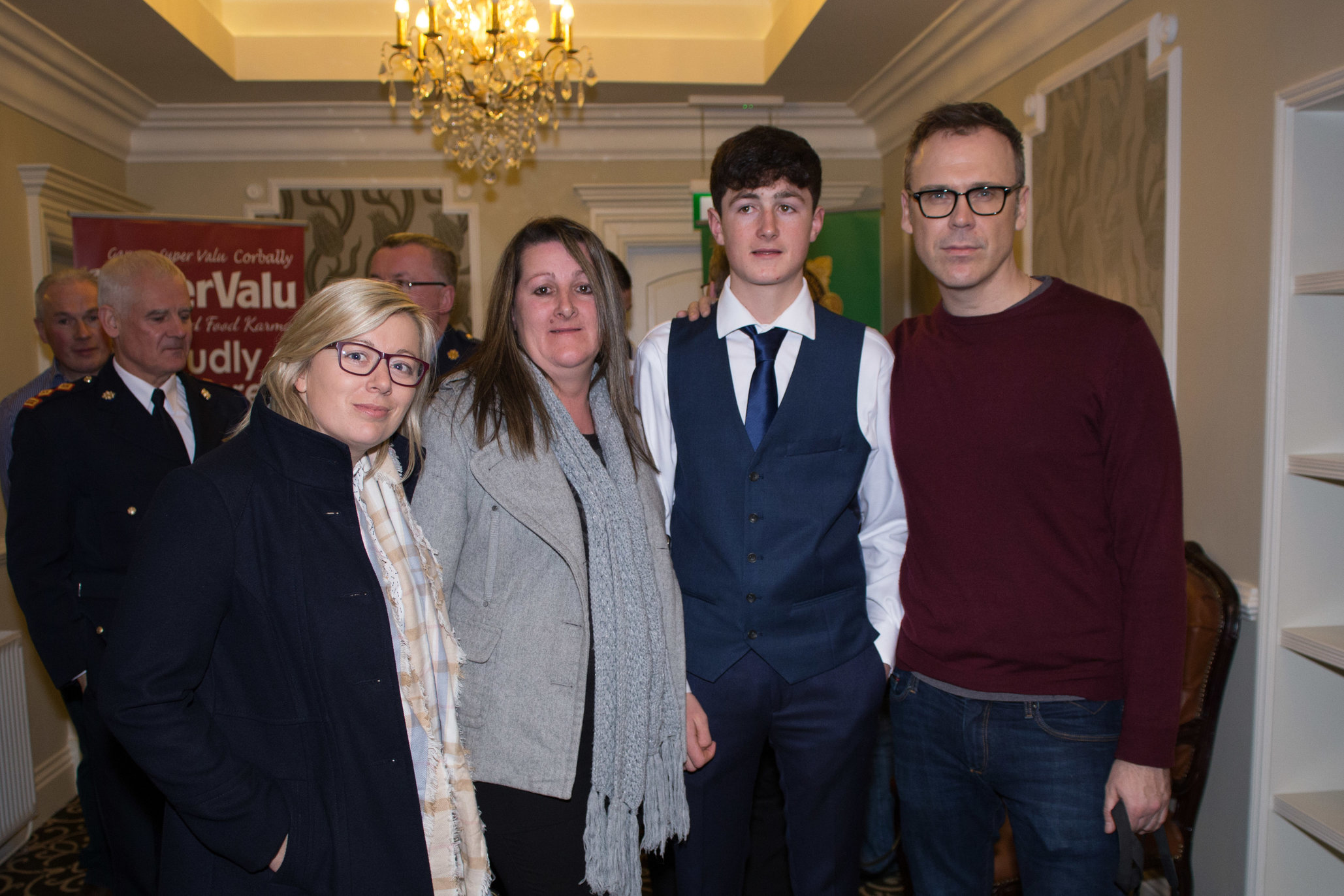 Limerick’s Lee Quinn, an up and coming jockey, described as ‘a man on a mission’ shows a story much like Limerick itself; breaking stereotypes and making a better future.

Lee, from Moyross, faced personal challenges in his early life and decided to make a change, working with a number of agencies in the area. Lee Quinn has since finished school and earned a place in the Racing Academy and Centre of Education (RACE), Kildare.

It was not an easy journey, having failed to gain entry to RACE when he first applied, but the young Limerick man knew what he needed to do; dedicating a further year of hard work and lifestyle change to gain his place on the prestigious programme:

“It was sad when I didn’t get in the first time,” said Lee Quinn, adding, “I knew I had to work hard. I worked on my fitness, dropped down my weight; I worked in Jim Bolger’s Yard and quit smoking. I just kept working and went back up this year, and I got in.”

The Limerick native was grateful to the people around him for their support – the people who worked with him in the agencies in the area as well as his family members. Lee mentioned his uncle who first introduced him to horses when he was younger and motivated him to pursue his passion.

Lee said, “Without the people behind me, I don’t think I would have made it. If my uncle wasn’t here, and his girlfriend, I would probably be in jail now. It has changed me an awful lot.”

On 24, November 2016, Lee Quinn was awarded the Limerick Divisional Garda Youth Award for his area, acknowledging the work he has put in for himself and his community. 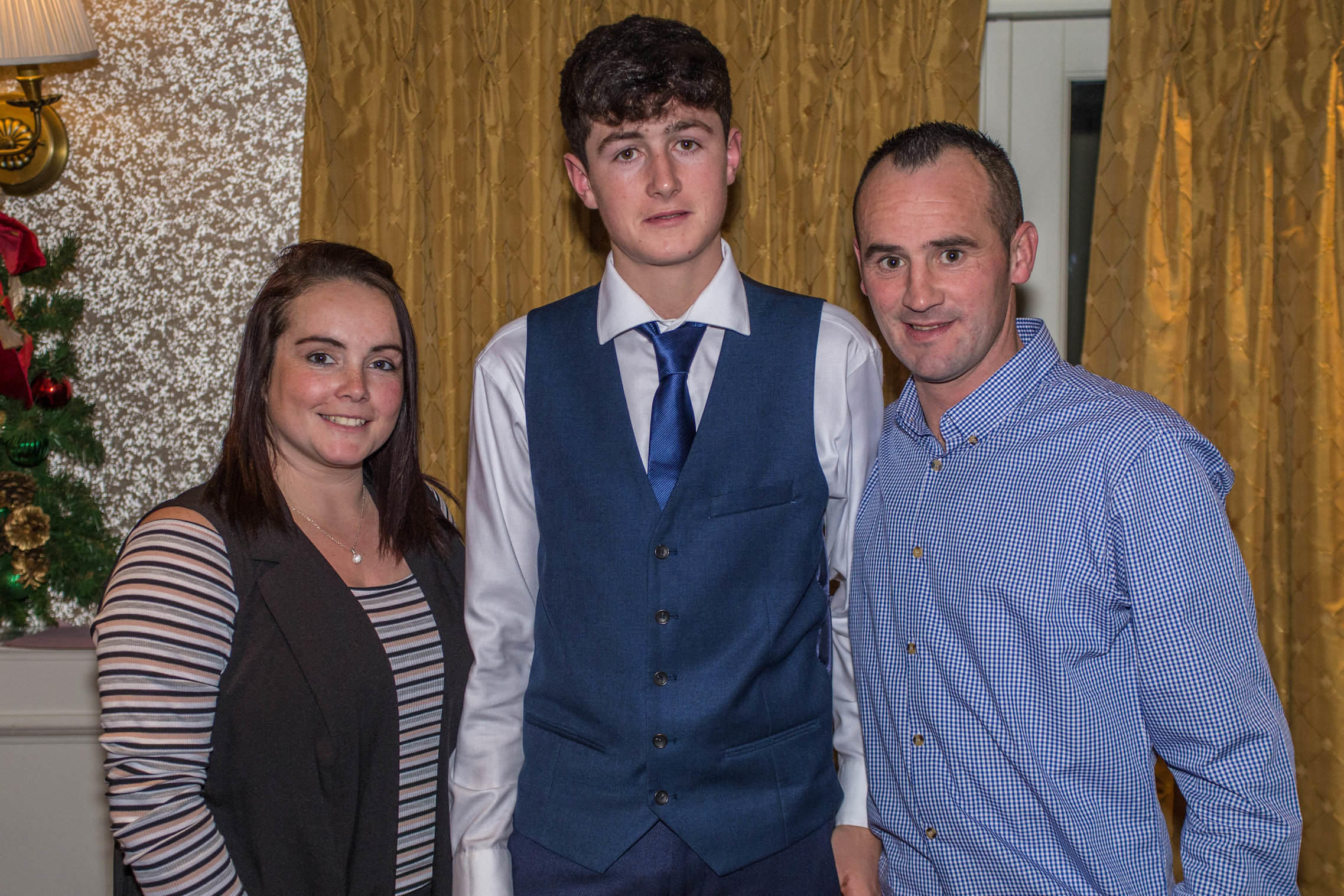 Limerick Jockey Lee Quinn determined to succeed. Lee Quinn (centre), pictured with is uncle and uncle’s partner who he spoke highly of in inspiring him to become a jockey. Picture: Cian Reinhardt/ilovelimerick

“It felt good getting the award. Normally, I would have gotten letters from them saying I am up in court or cautions. So this was a great achievement,” he said, adding how being acknowledged like that, can give him a boost and help him along the way.

Growing up in Moyross, Lee mentioned people can say many things about the area and be judgmental of the young people there. “People can say this and that, but I wanted to prove them wrong. If you keep your head down, change your attitude, that’s the main thing,” he said, before concluding, “If you really want something, work hard at it.”

Here you can find more information on the RACE.
Read about the Garda Youth Awards with Limerick Jockey Lee Quinn here.

Related Topics:Awardcommunityjockeylee quinnLimerickmoyrossRACERacing Academy and Centre of Education
Up Next