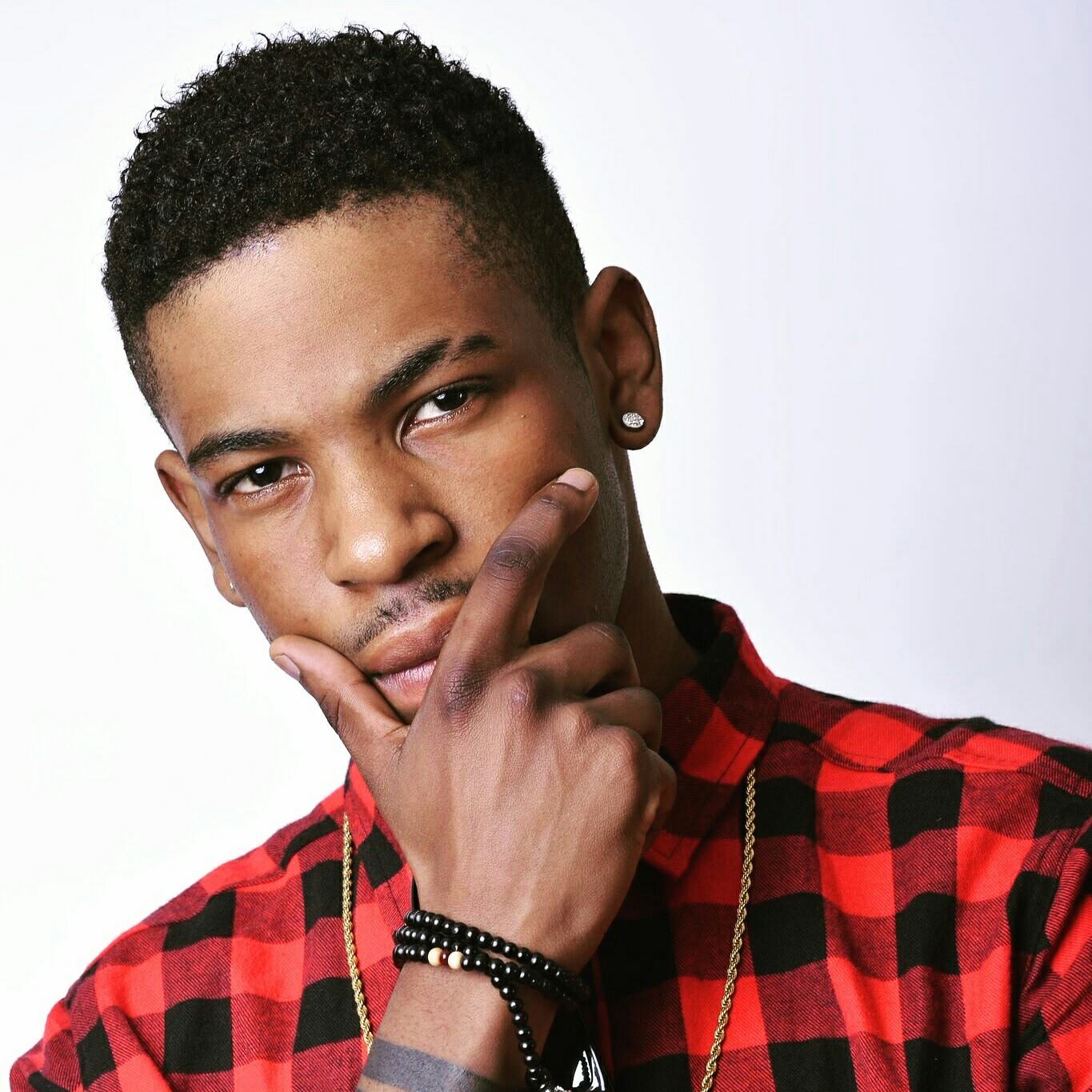 One of the most prominent names in the hip-hop community in Limerick, Tino Rondz, released his second mixtape entitled, “Paradise” this July 30.

The Limerick singer/songwriter originally from Zimbabwe has established a solid reputation in the hip-hop scene after living in Limerick for numerous years. Limerick rapper Tino Rondz.

Tino first became involved in music when he was 15 years old and has been a member of two different rap groups before beginning his solo career in 2014. Limerick rapper Tino Rondz.

The rapppers hip hop career went off to a flying start after the release of his first mixtape, “Winning” which ranked him No.1 on Reverbnation hip-hop chart in Ireland for several weeks and top 10 in R&B chart.

“Ever since the release of winning in 2015, I got the attention of big names in the industry such as R-Kelly, Soulja boy, Pharrel Williams and also big music producers in the industry who helped me produce 40% of the tracks on PARADISE. With winning I also gained a huge following of people from around the world on Instagram who continue to support my music so with that said winning really started everything for me and something I’ll never forget.” explains Tino.

Tinos latest masterpiece, Paradise delivers a unique range of sounds in each track from reggae to RnB to hip hop, delivering nothing short of paradise to its listeners.

The 18 track mixtape is sure to appeal to all listeners, with a different array of appealing beats and rhythm to each song paired with impressive bars and vocals.

The feel good summer mixtape features other Limerick artists such as Owen Alfred and Breezy, who add their own sound and style to the mixtape, making this album even more unmissable.

Tracks such as “Waiting for You” to bring out those summer vibes and “You The Best” to release that inner romantic, Paradise has a song sure to suit any mood.

Tino is to beginning to shoot music videos for the tracks in Paradise next month starting off with “Tell Me” and “Me and You”.

As for the future, Tino is working his first EP out of many which will be released in December and he has been in contact with event managers for upcoming gigs and events to be announced soon.

Check out Paradise on Soundcloud here.

More than 40 events across Limerick for National Heritage Week 2016