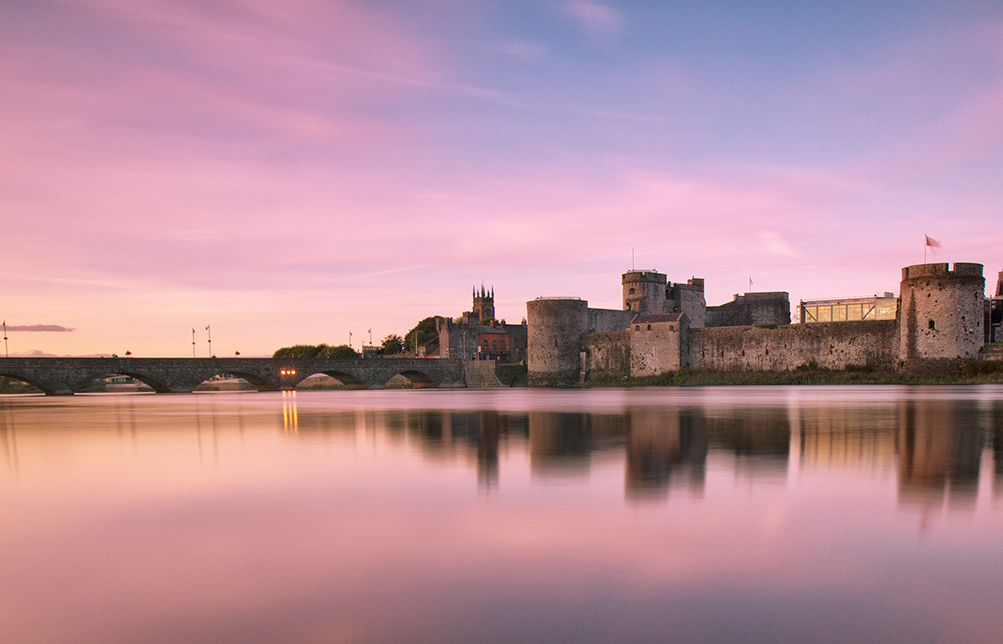 After Dublin, Limerick could be the next tech hub of Ireland

Limerick Tech Hub – Limerick has 63 indigenous tech companies, out of which 12 have women founders

After Dublin, Limerick could be the next tech hub of Ireland

Limerick Digital Strategy joins up the digital and smart city agendas for Limerick.

Tech giants like Google, IBM, Microsoft, Amazon, SAP, and many more have been operating from Dublin. Some of the reasons that have attracted the tech companies in Ireland include the attractive 12.5% corporate tax laws, highly educated English speaking workforce, and a proactive Irish government who have secured billions of FDI funding.

According to a 2018 report from real estate firm CBRE, Dublin has been ranked the third-biggest tech cluster in Europe, and IT companies alone take about 40% of the office space in the city. Dublin, being the capital of Ireland was the obvious choice for tech companies. However, over the last few years, rising living costs especially an increase in property cost and the ongoing accommodation crisis have forced tech companies to consider locating further afield to more regional locations in Ireland.

Why could tech companies choose Limerick?

Limerick is an affordable and accessible place to live. Rent prices in Limerick are over 50% lower than in Dublin, 25% lower than Cork, and 23% lower than Galway. Limerick is the capital of the visually striking West of Ireland, easily accessible internationally and domestically. The city provides many excellent property options for the tech companies, for example, The Raheen Business Park and The National Technological Park.

According to TechIreland, Limerick has 63 indigenous tech companies, out of which 12 have women founders. The region is particularly active in enterprise, green energy, internet of things, and medtech with global companies such as Arralis, Teckro, BHSL Hydro, and Altra Tech. Also, the city is the location of choice for a range of global tech companies, including Dell, Analog Devices, Intel, and Kemp Technologies. To make resources available to start-ups and to encourage cross-collaboration, creativity, and innovation, there is a hub and co-working space called Engine in Limerick. limerick tech hub

Limerick is the home to three major higher education institutes- University of Limerick (UL), Limerick Institute of Technology (LIT), and Mary Immaculate College (MIC). These institutes help to nurture innovation in their ways. For instance, UL has launched a unique €2m underwater robot at the docks and is the home to the award-winning Science Foundation Ireland (SFI) software research centre Lero. On the other hand, LIT has a strong tradition of engaging with industry in the Midwest, thereby ensuring the graduates are work-ready and that companies have access to the most up to date research, technology, and skill set.

About 50% of Limerick’s population is under 35 years and 6000 graduates annually. The city is the home for a young, skilled, and talented workforce. Additionally, Limerick is making waves at a younger level when it comes to Science, Technology, Engineering, and Mathematics (STEM) education through the combined efforts of the Learning Hub and Science Hub. These hubs work primarily with primary school children, their teachers, and parents to deliver engaging and exciting experiences of STEM.

While the extensive opportunities and companies already established could be enough to convince anyone to relocate, the region is continuing to develop with the Limerick Twenty Thirty programme. This programme will give the city about €500m worth of investment infrastructure across four strategic sites. The plan includes the redevelopment of the previously derelict Opera Site, which aims to attract digital investments and job creation projects.

The ROV Étaín being lowered into the Atlantic Ocean. Image: Sean Curtin/True Media

The Limerick Digital Strategy joins up the digital and smart city agendas for Limerick, setting out the vision for the Smart Limerick City Region in 2030 and guide Limerick to a new level of digital maturity. Among the key targets for the strategy are to double the number of online services, digital start-ups, and SMEs trading online, double the use of data for more effective city and county management, and the development of 1,000 smart homes, 100 smart buildings, and a smart energy district. It is about enabling a Smarter Living in Smart Limerick.

Named European City of the Future

Besides, Limerick city has been named Runner-Up for Best for Economic Potential and has been included in a list of the top 10 European cities in its population category for Human Capital and Lifestyle. Overall Limerick is ranked 16th in the European Cities of the Future 2018/19. The city is in the Top 10 Best Northern European Cities featuring London, Copenhagen, Helsinki, Dublin, and Stockholm.

The above points indicate that the future for this Munster region is incredibly bright and soon it could be the next tech hub of Ireland.