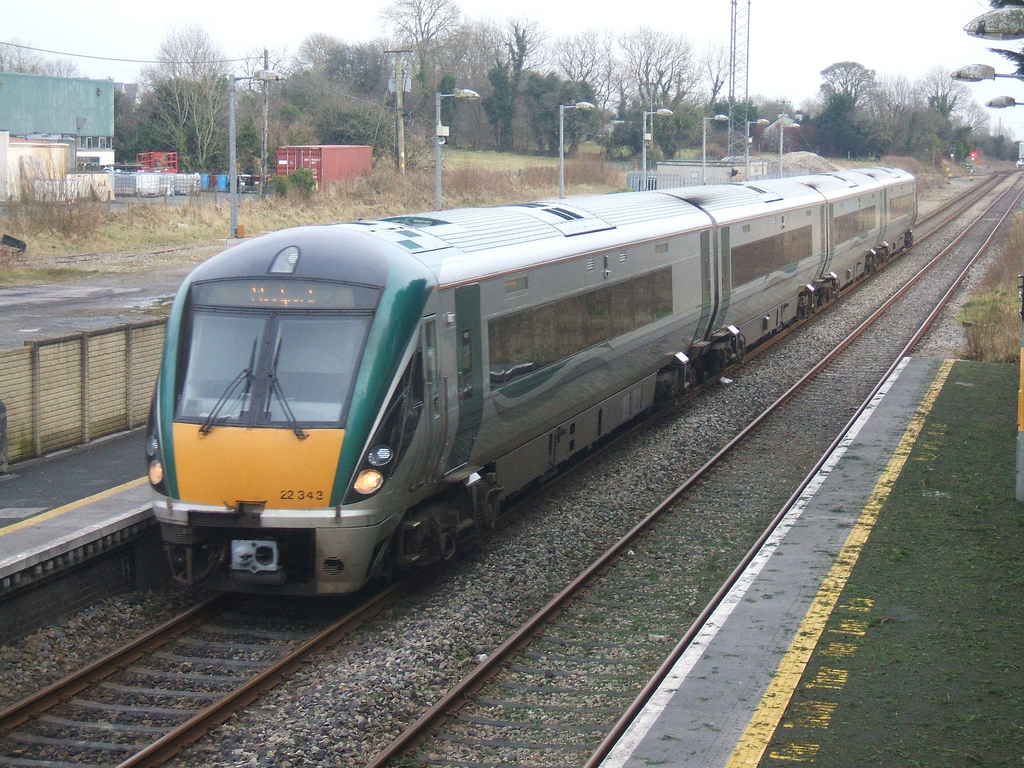 High-speed rail could put Limerick on track to Belfast

Limerick to Belfast Rail – The high-speed rail service would run from Cork to Derry.

High-speed rail could put Limerick on track to Belfast

A feasible study is to be progressed which could see Limerick linked directly to Derry and Belfast by high-speed train.

The high-speed rail service would run from Cork to Derry. The route would consider connections of this high-speed rail being in Cork, Limerick, Dublin, Belfast, and Derry.

Transport minister, Eamon Ryan, and his Northern Ireland counterpart, Nichola Mallon, have agreed to the study, which would consider all these cities being connected by the high-speed rail service. In agreeing to this study, both Ministers are committed to ensuring the study includes consideration of the wider rail network and in particular connectivity to the North-West.

The cost of the high-speed train line would be €15 billion. The study would be the most significant review of the intercity network on the island of Ireland since the strategic rail review took place in 2003. This study would examine how it could operate with the existing broader network.

Speaking after the North-South Ministerial Transport Meeting Minister Ryan said, “As discussed, we’re committed to improving cross-border connectivity. While the Belfast-Dublin-Limerick Junction-Cork line is recognised as the spine of rail connectivity on the island, we need to ensure that any review of speed considers the wider network and connectivity to the North-West. This study will be one of the most significant reviews of the rail network on the island in many years and will provide a framework to develop a much-improved rail network in the years ahead.”

Ms Mallon, Stormont Minister for Infrastructure, said, “Improving connectivity across our island is key in delivering better opportunities for communities, greening our infrastructure, and enhancing our island-wide economy.”

“I am delighted that Minister Ryan and I both share a passion for enhancing our island rail network and that we are committed to working together to achieve transformative projects that serve all of our communities.”

It was a commitment in the New Decade, New Approach which restored Stormont power-sharing this year.

A procurement competition will be launched in the next few weeks, with the study due to commence by November.

For more about the High-Speed train service, click HERE