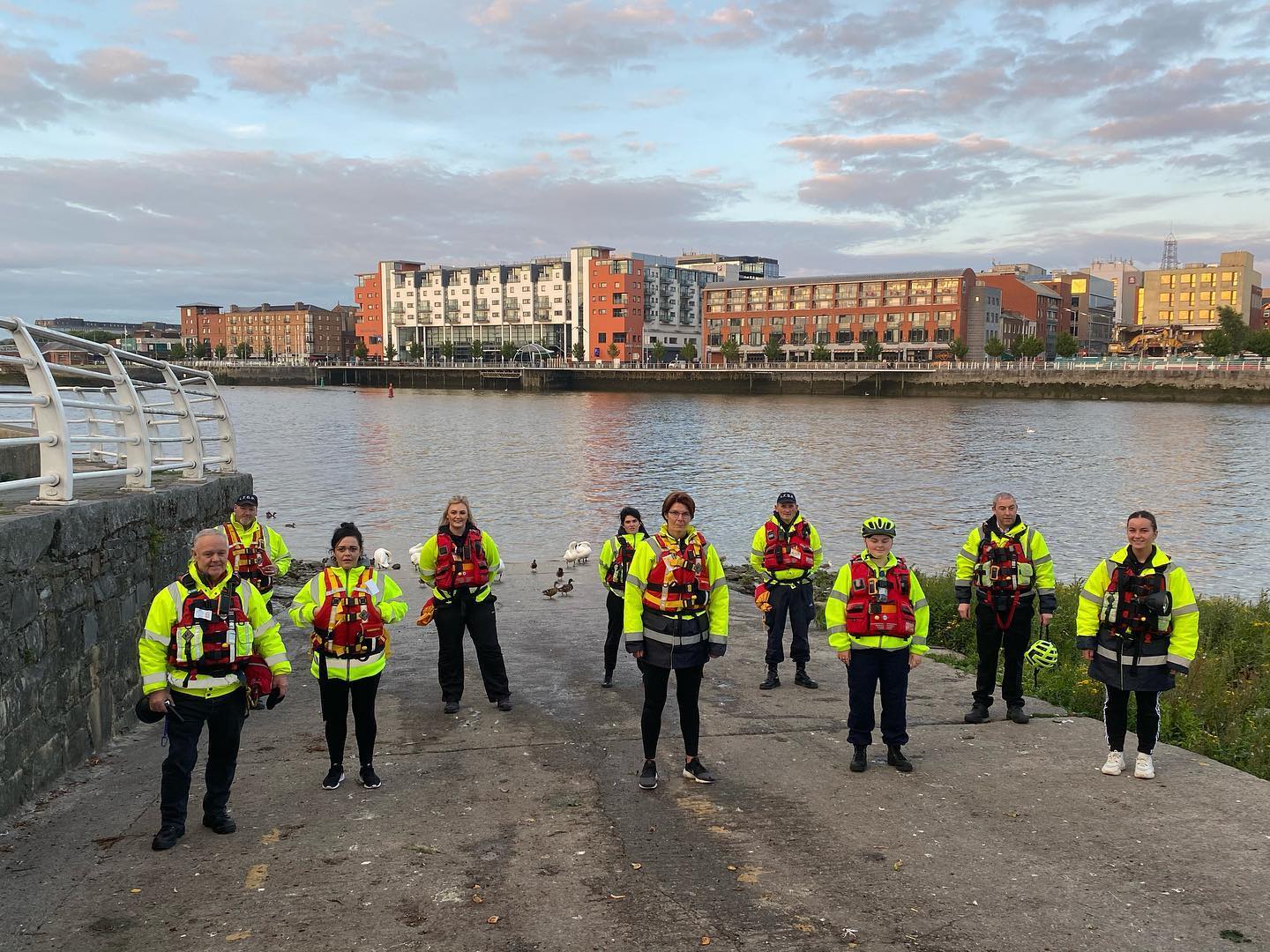 Founded in 2018 and now with 40 volunteer members, LTSP is continuing to grow and they need a new premise.

Limerick Treaty Suicide Prevention (LTSP) was established in August 2018 with only 6 members to their name. Aoife O Halloran, LTSP’s Social Media Manager, and Matt Collins, Chairman of LTSP talked about the organisation and how it has developed, overcoming obstacles put in its path. A lot of Limerick Treaty Suicide Prevention’s challenges revolve around finances and the lack of equipment they have. Aoife and Matt described this by saying, “We are still facing the same challenges we were back in August 2017.”

“In regards to funding, the public have been very generous with donations to our group, but without our charity status, we’ve been waiting 2 years for, we are finding fundraising to come at a challenge because we cannot fundraise ourselves or have fundraising events due to this. The public have been great over the last couple of weeks with donations which enabled us to get new equipment and fully equip most of our members with new gear, as it costs €450 minimum to fully equip a member with all the supplies they need,” Matt added. 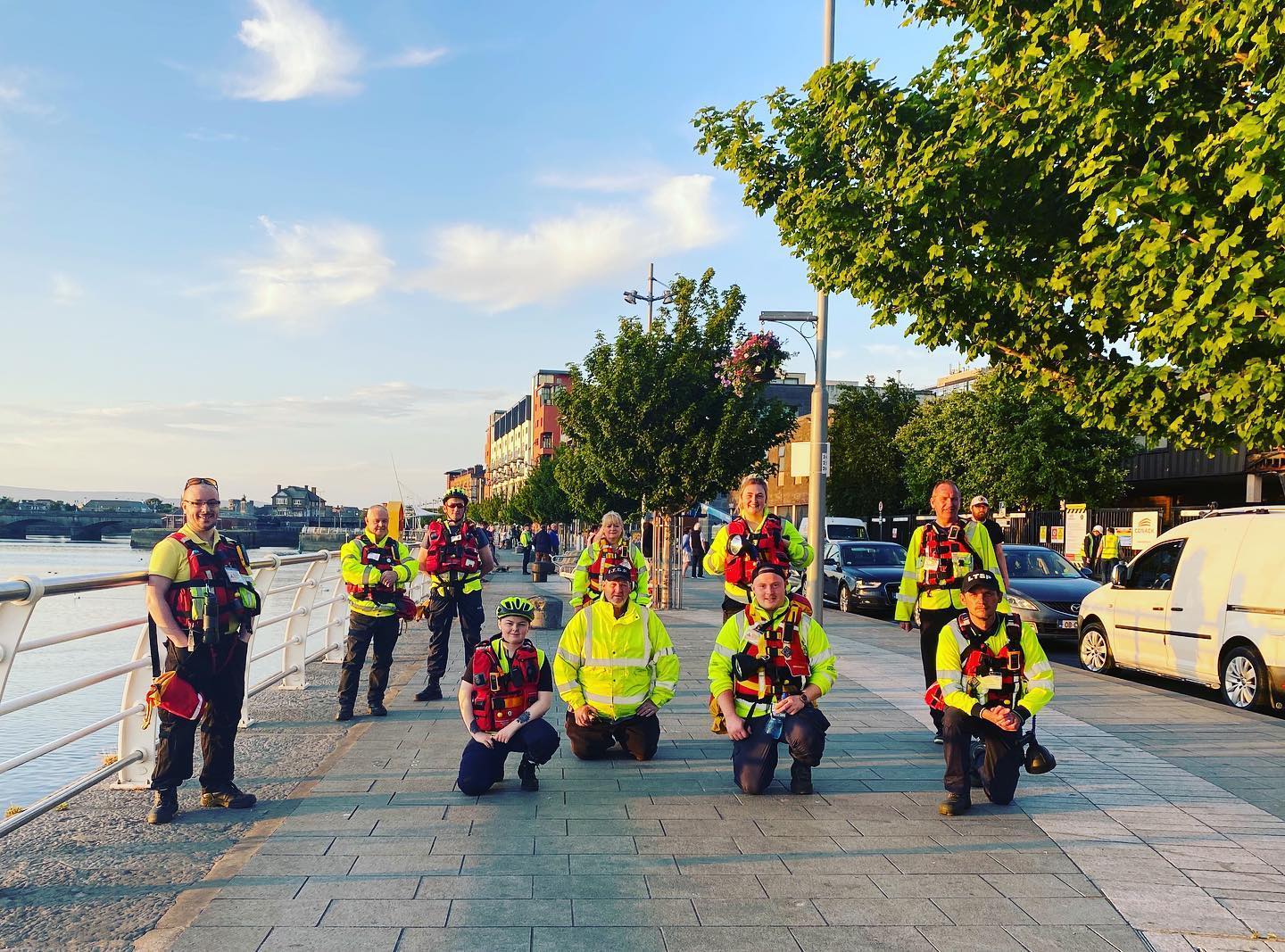 Limerick Treaty Suicide Prevention are looking for a new premise close to the river.

Until recently the group, which relies solely on donations, was based at the Cathal May Roberts building in Bank Place. They previously shared this premise with Limerick City Build, who have moved on to a new location. Pat Clohessy, LTSP Vice Chairperson said, “This new location is not a feasible option for Limerick Treaty Suicide Prevention. We are currently based across from the Locke Bar, with Limerick City Build but unfortunately, they have moved to Grove Island. They did try to bring us with them, but the premise is too far out from the river for us. We need to be able to walk to the river.”

The volunteer group is looking for a premise close to the river where they can store their equipment and get changed in their gear before their nightly patrols. They, unfortunately, do not have charity status and are unable to afford a premise or to lease a property. They rely fully on what people donate to them to keep their operations running.

There is one thing that everyone in the LSTP is adamant about is that they will continue to do their patrol with or without a premise. Pat didn’t even consider the idea of stopping their vital work, “Our worst-case scenario is that we go back to parking our car at the river and working from the boot of cars like we did when we first started.”

This outreach from Limerick Treaty Suicide Prevention can strive forward, but they still need assistance from the community to continue their services, “If people wish to donate, due to us not holding a charity status as of yet, people can donate in forms of equipment or such things that we may need which we will advise upon contact about donations.”

For more information on Limerick Treaty Suicide Prevention, find them on social media.

For urgent help with a mental health issue go HERE