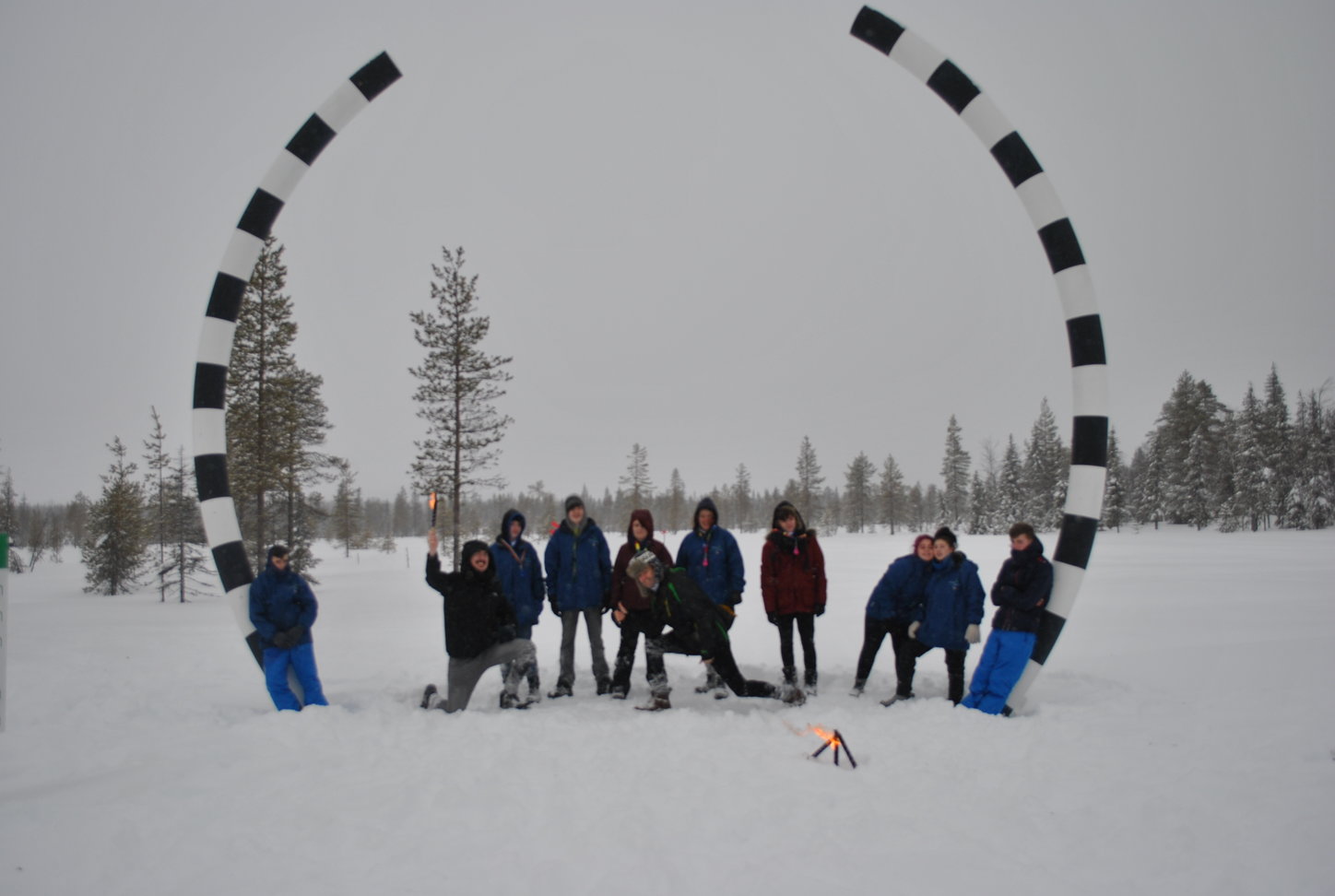 Sub-zero temperatures greeted nine young people on the Limerick Youth Service Arctic Expedition when they arrived at the northern Swedish city of Boden, a mere 100KM from the Arctic Circle, to participate in a youth exchange programme called The KEY.

An acronym for Keep Educating Yourself, the KEY is a trilateral youth exchange programme between the Swedish organisation Bjorknasgy, ZAK Malta and Limerick Youth Service that focuses on youth entrepreneurship with a particular emphasis on creativity and culture.

Throughout the week the young people took part in several projects that allowed them to display their entrepreneurial talents, with one example an exercise programme for older people called ‘granercise.’

Away from the workshops, the young people shared stories of their respective nations with the cultural night proving extremely popular with sources confirming the Limerick team displayed their dancing ‘talents’ with their unique take of the Siege of Ennis!

One of the highlights of the exchange was a trip to the Arctic Circle, a moment Demi Lyons will never forget despite, the -20oC temperature!

‘It was a once in a lifetime experience to stand in the Arctic Circle,’ said Demi, St. Mary’s Park who also added seeing reindeer and sledging as her other highlights.

Reflecting on the Limerick Youth Service Arctic Expedition John Real praised the young people who ‘got involved in and took the lead with many of the activities and programmes.’

‘You could see a real bond among the participants, particularly the Irish members which was all the more impressive as many of them were from different parts of Limerick and didn’t previously know each,’ said John.

‘The trip certainly broadened their horizons and challenged their idea of community as it showed they are part of a wider European and global community, ‘John added.

The Nordic exchange was part one of the three-part series with next stage taking place in Malta in late May followed by the conclusion in Limerick this October.

The youth exchanged is an Erasmus Plus programme supported by Leargas in partnership Leargas Limerick Youth Service, ZAK Malta and Bjorknasgy, Sweden

To read more stories about Limerick Youth Service, you can click here.