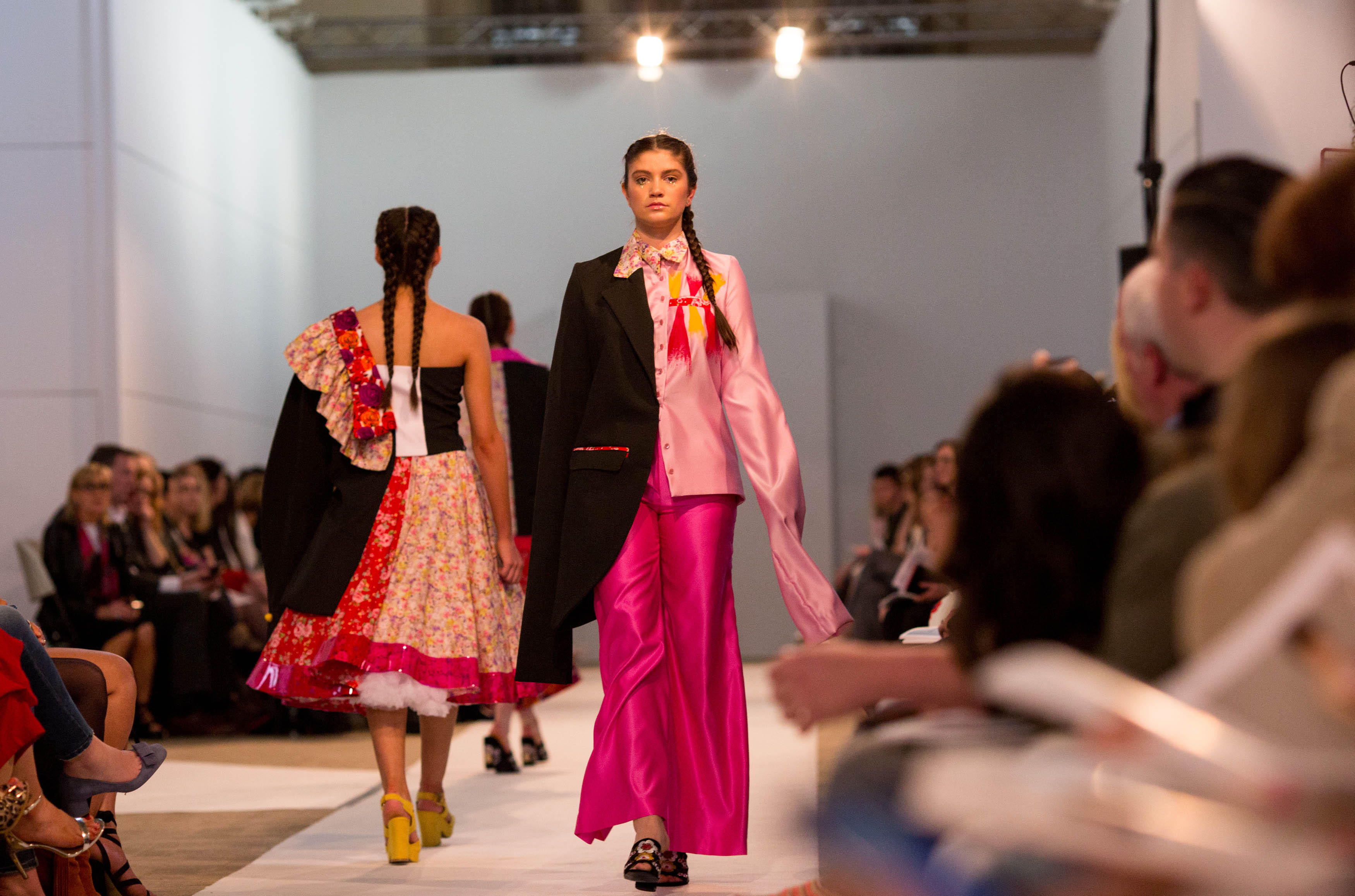 Limerick School of Art & Design, LIT, partnered with Limerick City and County Council to present the LSAD 360 Fashion Show. Sponsored by AIB, the show took place in the spectacular LSAD Gallery and the former church provided the perfect backdrop for the inspiring new designs from Ireland’s next generation of fashion designers.

Recently named in the top 100 fashion schools in the world, the LSAD fashion department, and the graduate degree is the largest fashion degree programme in Ireland and has launched the careers of some of Ireland’s top designers like Joanne Hynes. Twenty of this year’s talented graduates showcased their unique creations which had an international twist, as a number of the graduates have returned from exciting intercontinental work placements with Marc Jacobs, New York, Manish Arora, India and Lever Couture, Berlin.

Mike Fitzpatrick, Head of Faculty at Limerick School of Art and Design: “The LSAD Graduate Fashion Show 2017 is a wonderful opportunity to witness the outstanding talent that is synonymous with Limerick School of Art and Design. The award winning designs showcased in our wonderful church gallery will offer a unique insight into the high standards of their work over the past four years as they embark on their exciting careers on the International Fashion stage.”

The Limerick School of Art & Design, along with Limerick City and County Council, are together helping to grow the county’s fashion profile and establish Limerick as a key fashion destination for all.

To read more about fashion in Limerick click here