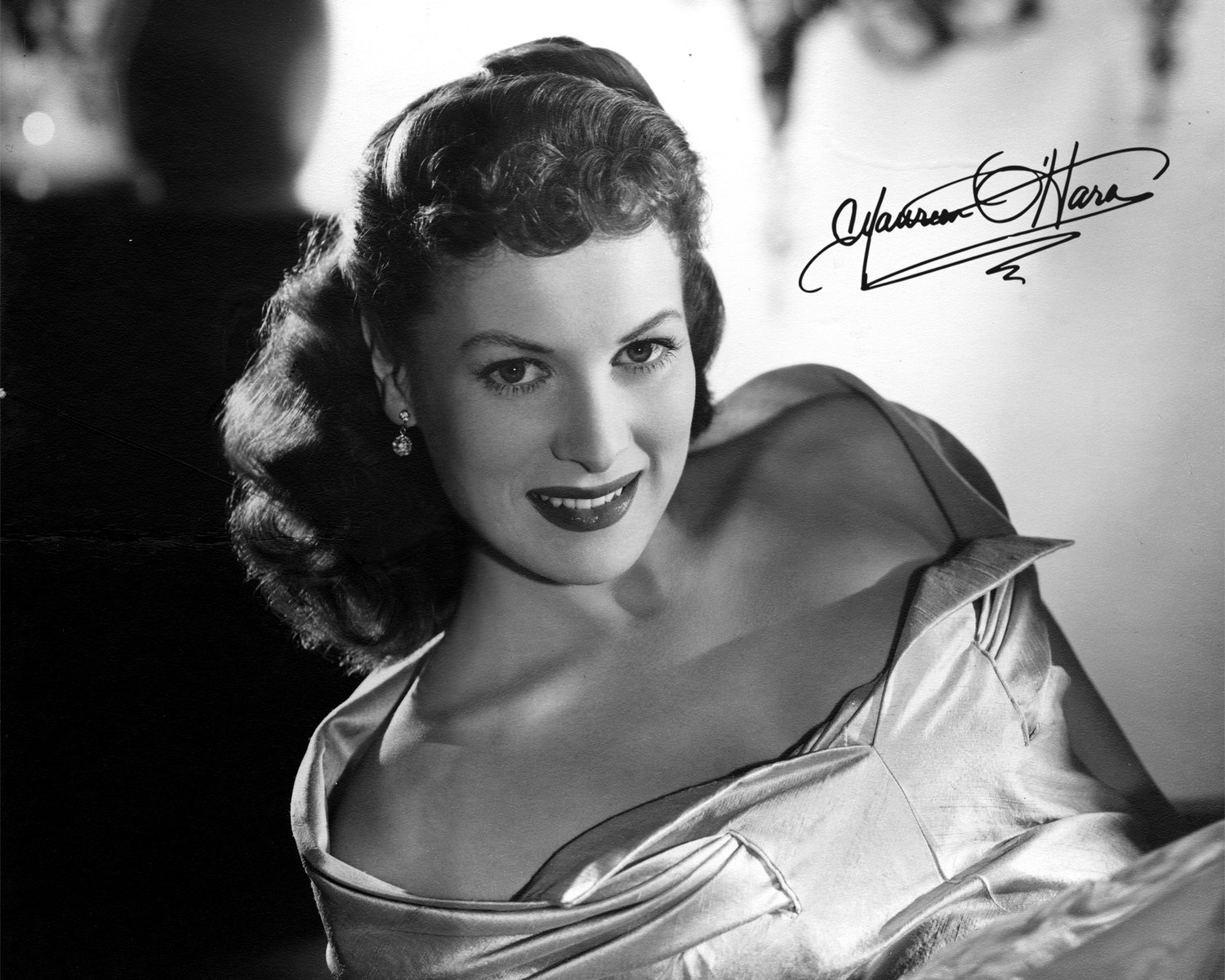 Maureen O Hara Centenary to be celebrated at the Foynes Flying Boat Museum next month.

Hollywood movie icon Maureen O’Hara will be honoured on the centenary of her birth at a special one-off event being held at Foynes Flying Boat Museum.

The Holman-Lee Model Agency will present a selection of items from the actor’s personal collection in a special virtual Fashion Show from the museum on Monday, August 17. Catherine Hickey is kindly offering her service complimentary to do the Hair & Makeup for the event.

Plans had been made to host a weekend of celebration in Foynes but due to Covid-19 this had to be cancelled. They will now celebrate with her thousands of fans all over the world by live streaming this special event on their ‘Foynes Flying Boat Museum’ Facebook page at 3 pm on Monday, August 17.

‘The Quiet Man’ star and Honorary Oscar winner had a long association with the County Limerick visitor attraction and the town of Foynes.

‘The Quiet Man’ star and Honorary Oscar winner had a long association with the County Limerick visitor attraction and the town of Foynes through her late husband Captain Charles Blair – a dashing Flying Boat Pilot and O’Hara’s husband from 1968 to 1978.

Blair, an immensely popular figure, was a pioneer of transatlantic aviation, a former brigadier general of the United States Air Force, a former chief pilot at Pan Am, and founder and head of the United States Virgin Islands airline Antilles Air Boats.  Maureen officially opened the museum in July 1989, became its Patron and visited almost every year.

Maureen O’Hara left Ireland in 2012 to live with her grandson, Conor Beau Fitzsimons, in Boise, Idaho.  On October 24, 2015, aged 95, O’Hara died in her sleep at her home in Boise.  Her remains were buried at Arlington National Cemetery in Virginia next to her late husband, Charles Blair.

In 2017, her grandson donated a vast collection of Maureen’s memorabilia to Foynes Flying Boat Museum with the intention of establishing a permanent exhibition in her honour.  The collection holds more than 300 garments, shoes, hats, bags, costume jewellery, her Honorary Oscar, Horse trap from the Quiet Man Film,  hundreds of personal items, awards, movie contracts,  furniture, and a vast amount of papers and personal letters and diaries.