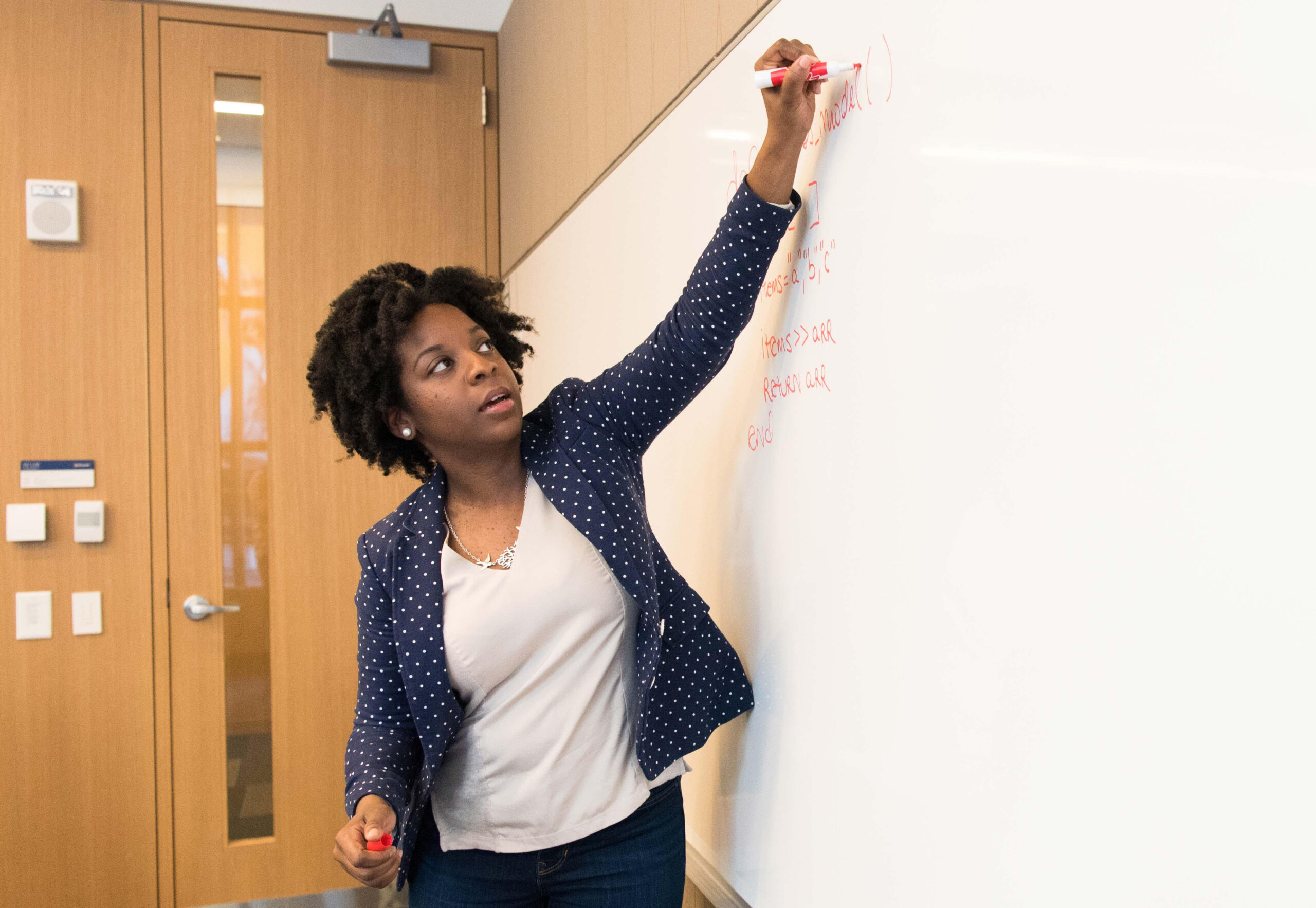 MIC and Queen’s University Belfast QUB are calling on post-primary teachers from across Ireland, to take part in a new research project that aims to assess the extent to which religion is a factor in teacher appointments and promotions.

Researchers at Mary Immaculate College (MIC) and Queen’s University Belfast (QUB) are calling on post-primary teachers from across Ireland, north and south, to take part in a new research project that aims to assess the extent to which religion is a factor in teacher appointments and promotions.

Dr. Catherine Stapleton, lecturer in the School of Education (Post-Primary) at MIC Thurles, and Dr. James Nelson, lecturer in education at QUB, hope that this all-island project will improve clarity and understanding on the impact of equality legislation in relation to religion on post-primary teachers. In both jurisdictions, schools are exempt from equality legislation in relation to religion. Yet, in both regions, it is unclear how the exemptions are understood and practiced at the school level.

Dr. Stapleton’s and Dr. Nelson’s research will be based on the experience of a sample of teachers from the Republic of Ireland and Northern Ireland whose religious or non-religious affiliation is distinct from the stated religious ethos of the post-primary school in which they work. They are hoping to speak with teachers who describe themselves as non-religious and who have applied for teaching posts and/or promotion in schools that have a religiously influenced atmosphere/ethos. ‘Non-religious’ includes those who might describe themselves as ‘non-believers’ or ‘non-practicing’, as well as those who would designate themselves as ‘atheist’, ‘humanist’ or ‘secular’.

According to Dr Catherine Stapleton, “Currently, in the Republic of Ireland, the evidence is indirect in relation to the teachers’ experiences of section 37 of the Employment Equality Act. Indicators that issues are present include research findings that student teachers of minority belief and/or ethnicity are underrepresented in teacher training and the teaching profession. Other research has found that teachers who are not Catholic may feel a need to hide their beliefs at interviews in Catholic schools and throughout their working life in to gain employment and have any chance of promotion.”

“While there is no clear evidence that teachers have been negatively impacted by discrimination based on religion, for some time there has been an unease regarding the ‘teacher exception’ to equality legislation. Indeed, the issue of Fair Employment and Treatment Order has been the subject of significant political debate, as well as an investigation by the Equality Commission.”

It is envisaged that this research will provide a deeper understanding of the impacts of equality exemption policies and may in turn result in greater diversity amongst the teaching profession, which will impact positively on post-primary students. According to Dr. Stapleton, “The current difficulty created by a lack of teacher diversity is the loss of positive ‘role models’ for students from various socio-demographic backgrounds. Through our research, we hope that where issues of inequality or unfairness are highlighted that those with responsibility for teacher education and policymaking will be provided with evidence that enables them to respond in a way that is in line with the highest values of liberal democratic politics.”

Dr. Stapleton concluded by saying, “The importance of this research is that it allows teachers a space to voice their experience in teaching in a school with a religious ethos different to their own beliefs and/or values.”

This research project is funded by the Standing Conference on Teacher Education, North, and South (SCoTENS). SCoTENS is a network of 24 colleges of education, university education departments, teaching councils, curriculum councils, education trade unions and education centers on the island of Ireland with a responsibility for and interest in teacher education.

If people would like to participate in this research, please contact Dr. Catherine Stapleton on [email protected] The closing date for submissions is 30 August 2020.

You can find out more HERE

Music to Cliona’s ears from the Glen Tavern