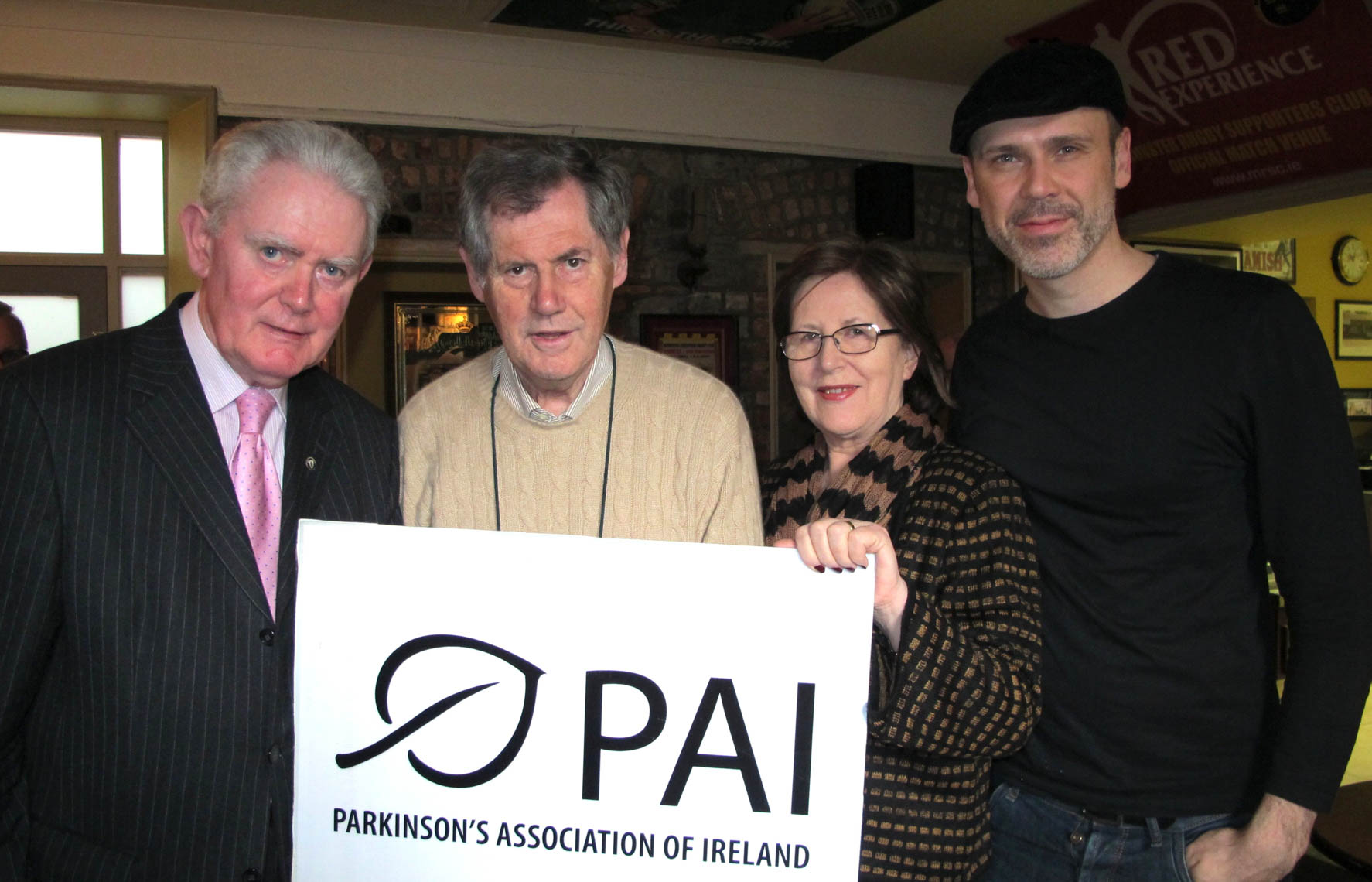 The Mid West Parkinsons Association are holding a fundraising event at the Limerick Golf Club in Ballyclough.

The event is an Open Singles Golf Tournament which will be held on the bank holiday Monday of May 1, 2017. The Mid West Parkinsons Association are welcoming all Men, Ladies and Eligible Junior golfers in possession of a G.U.I. card to this wonderful event which will also include a raffle with the top prize being Fourball and 4 meals at the beautiful Ballybunion Golf Club.

The Parkinson’s Association of Ireland Mid-West branch was established over 20 years ago and provides services and supports to people affected by Parkinson’s disease in the midwest. Parkinson’s is a progressive neurological condition, which according to recent studies, over 9,000 people in Ireland are living with today. Some of the activities organised by the Midwest branch are hydrotherapy, set dancing, voice club, and regular information meetings.

The Midwest branch of the association has also been strongly involved with implementing the new neurological centre/stroke unit at the University Hospital of Limerick.

The Parkinson’s Association, established to help spread the message that help is available, has a range of services, including offering information on the different aspects of Parkinson’s disease, a nurse call-back service and a helpline.

This Golfing fundraiser event is being held at Limerick Golf club which one of the oldest golf clubs in Ireland, founded in 1891.  The course and clubhouse are located on the original grounds of Roxboro Castle and boasts an 18 hole, mature, parkland layout. Proceeds from the event will go towards the Parkinsons Association of Ireland, in particular, the Mid West Parkinsons association.

Entrance to the event is priced at €15 for members of Limerick Golf Club, €25 for non-members and €20 for guests of members. Winners of the raffle which is being held at the event will be announced at the prize giving for the winners of the golf tournament.

For more information on the Parkinsons Association of Ireland click here