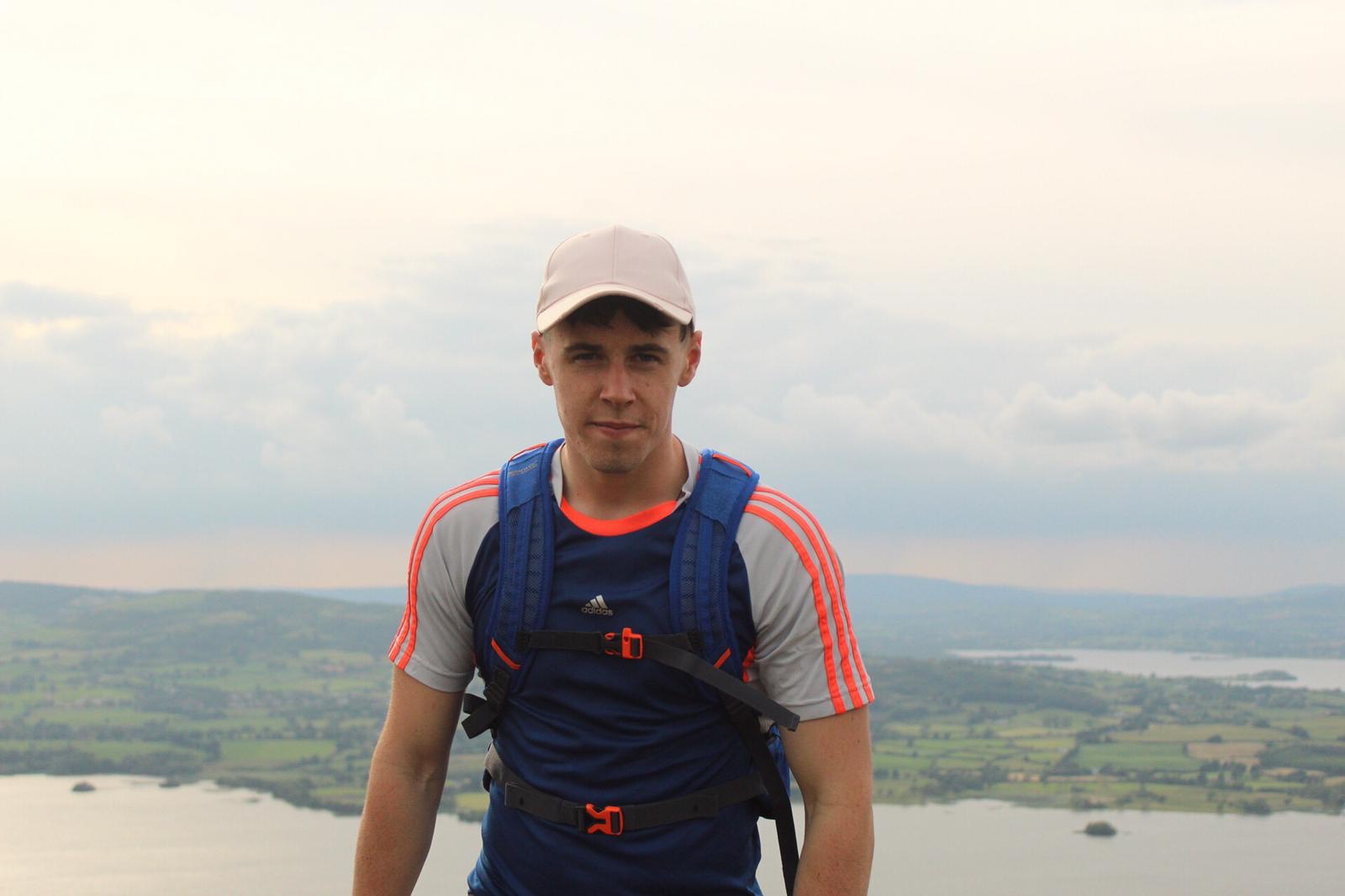 Paraic O Neill has planned a 90km run starting from his house for his 21st birthday to raise money to help those with cancer
Paraic O Neill 90km Solo Run for Cancer on his 21st Birthday
By ilovelimerick correspondent Zoe Conway
University of Limerick fitness student Paraic O Neill has decided that for his 21st birthday he wants to give back. As a result, he has been training hard for the last few months and feels confident that he can pull off a 90km solo run for the Irish Cancer Society on August 15th.
Paraic who is a member of the team GO Gym Limerick estimates that this run will take in total 12 hours, but it will be worth it if the money he raises will help anyone in the fight against cancer and the hope that by doing this he will give “someone extra hope”.
When deciding to do this he didn’t look at the distance, but rather the route. When he was sixteen he cycled by himself to Ballybunion just to see if he could do it, and now he’s pushing himself even farther by running there. When asked about the struggle he would be putting himself through, Paraic said, “I knew it had to be big so that people might donate. People with illness and their families struggle so much, so I had to make myself struggle for them.”
He chose to raise the money for cancer because he has had to experience some of his own family members pass from cancer and knows the struggles that occur first hand. When asked about it Paraic says, “I know they will be looking down on me on the day and will help me through it.”

O Neill chose to raise the money for cancer because he has been personally affected by losing some of his own family members and has first-hand knowledge of the struggles faced.

He plans to start the run at his own house in Crecora to Rathkeale, from there he will be running on the greenway, the old railway line to Abbeyfeale and then from Abbeyfeale to Listowel before arriving in Ballybunion.

He plans to upload stories of his journey onto his Instagram (@paraiconeill) as he completes the run, as well as planing to take a few videos during the run that will be uploaded after he finishes. He wants to do this so that people can watch his journey but also so he will be able to look back on this accomplishment when he’s older.
He views this as something run as something he hopes to share with his future children as a way of connecting them to the family members they didn’t get a chance to meet because of cancer. He hopes that as a result they might do something similar and it will be a way to keep the fight going!
When asked if he had any advice for people training to achieve similar goals, Paraic’s response was, “First of all set a goal, no matter how big or small, a goal is what keeps you motivated. Believe me, if I didn’t have a goal to train for I would not run. Then keep this goal in mind at all times, it will help you train when you don’t feel like it! Consider yourself an athlete when you train. Eat, sleep and train like an athlete, that way you will look after your body as you push it through tough sessions. Last, of all, enjoy it!”
For more stories like this, go here.
To donate to Paraic’s Go Fund Me page, go here.

UPDATE: International Rugby Experience in Limerick set to be open to the public in 2021