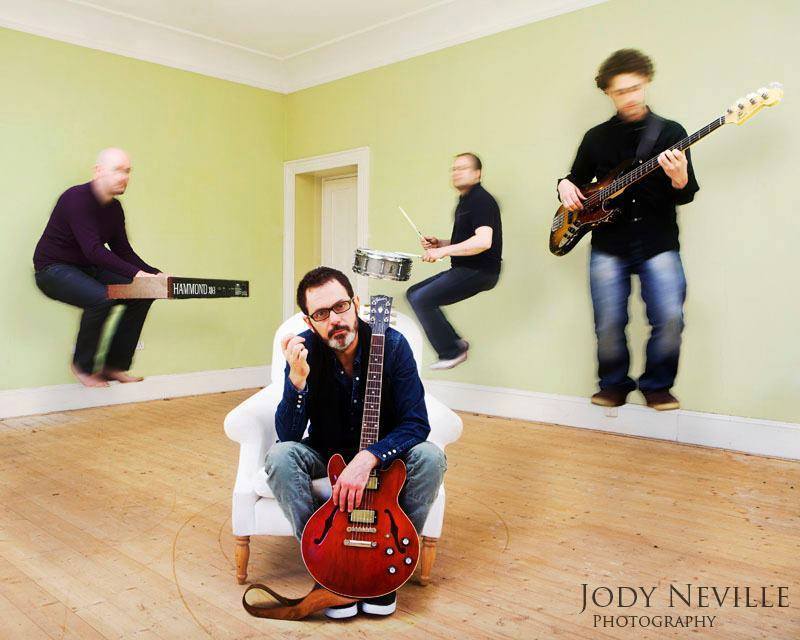 Limerick Indie Rockers Parliament Square have released their highly anticipated debut album this Wednesday, October 5 with a jam-packed gig at none other than the hugely popular Dolans Warehouse.

The band is composed of lead singer and founder of The Drive, Brendan Markham, Bassist Colin Bartley, Karol Drea on Drums and Ross Brennan on keys/guitar.

Parliament Squares music enriches its listeners to a compelling combination of rich pop layers among mixed styles of rock and electronica to suit listeners of all tastes.

The launch was a huge success and hosted special guests Walter Mitty and The Realists who reformed for just one night to celebrate Parliament Square’s new album.

Parliament Square originally formed back in 2012 with their debut single ‘Forest Fire’, which was recorded by Owen Lewis (Snow Patrol / REM) and played on radio stations nationwide.

Since then, Parliament Square have gained a rightfully strong following of fans from across the country which is only growing exponentially by the day.

The final track entitled, ‘In My House’ from their debut album was produced by The Cranberries own, Noel Hogan for the Pigtown Fling Project.

Parliament Square are set to play at their first headlined show at The Workman’s Club, Dublin this Sunday, October 23 with the support of local Dublin band, Red Kid.

After supporting acts such as “The Waterboys” in the Big Top, “Hozier” and “Wyvern Lingo” in Dolans and performing at Indiependence 2016 their debut album is well overdue.

Parliament Square is just a snippet of the abundance of musical talent that arises from our city and they are definitely ones to watch for the future.

Read more about The Drive here.