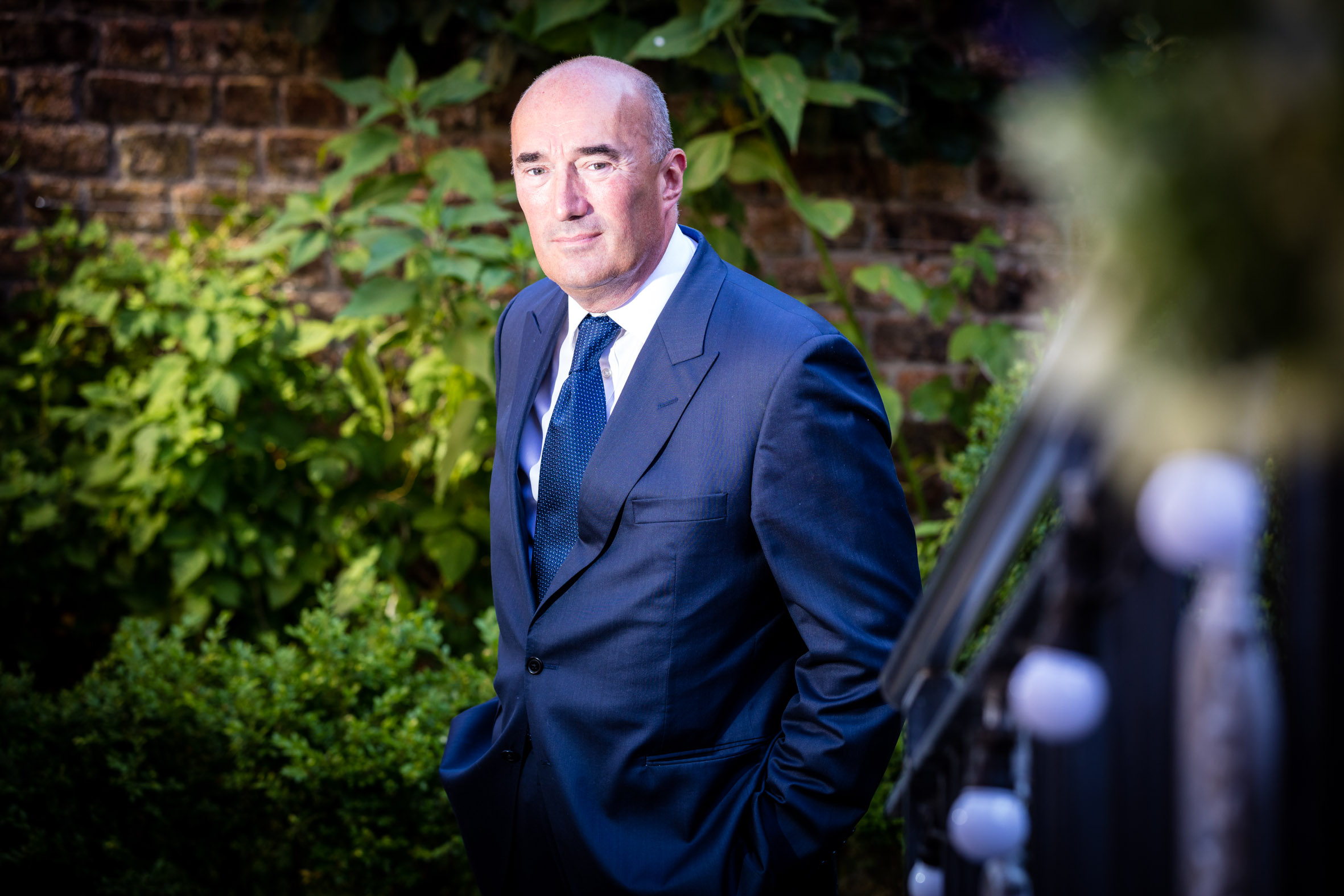 Limerick Civic Trust has warmly welcomed the decision by Limerick City & County Council to award the lease of Culture House at No. 2 Pery Square to the organisation.

Councillors approved the proposal for Limerick Civic Trust to transform the building into a visitor attraction at this month’s metropolitan district meeting.

Speaking on behalf of the board of Limerick Civic Trust, David O’Brien, CEO, said, “We are confident that No. 2 Pery Square will become a top visitor destination on its own right while also becoming a window into the larger Midwest tourism experience.”

The plan is to turn No. 2 Pery Square into a Peoples Museum of Limerick.

“In preparing our proposal, Limerick Civic Trust consulted with the Waterford Experiences and The Little Museum of Dublin on their offering, experience, and operation. We also drew on the collective experience of our Collections Committee, which boasts a former CEO of Shannon Heritage and the HR director of Shannon Development. We believe that a Limerick visitor experience based on stories and items of local interest will be a great addition to the local tourism offering,” he continued.

While the core remit is to open No. 2 Pery Square as a museum, the building will also be used as a venue for permanent and regular exhibitions and one-off events.

Limerick Civic Trust is hoping the new Peoples Museum of Limerick will open early summer this year. However, they are waiting for a licence giving formal permission to access the building and gardens so they can carry out some essential maintenance works in advance of the opening.

In the meantime, the Trust is working on securing working capital, hiring staff and planning the museum’s offering, branding, and marketing.

No. 2 Pery Square is one of a terrace of six Georgian Style houses built by the Pery Square Tontine Company in 1838 to the design of the famous Limerick based architect James Pain. For buildings of similar size, this terrace is by far the best example of Georgian architecture in Limerick and possibly in Ireland.

“No. 2 Pery Square is an architectural gem and deserves to be opened to the public. The building played a key role in the year of Limerick City of Culture.  There is an opportunity to build on this and reflect on the efforts made over the last number of years,” concluded Thomas Wallace O’Donnell Chairman of Limerick Civic Trust.