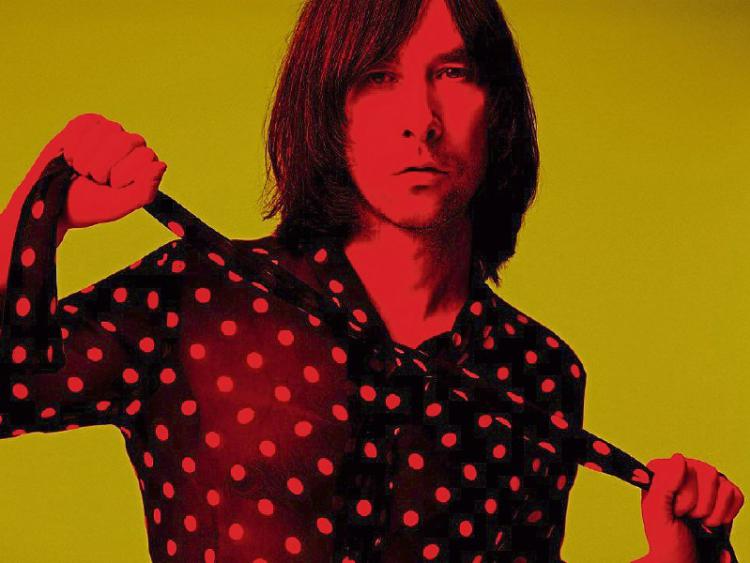 The much-loved Scottish rock band, Primal Scream will be coming to Limericks Live at the Big Top venue this Tuesday, November 29.

Recorded in London, New York and Stockholm and written and produced by Gillespie and Andrew Innes, the album is set to gives fans a treat they were eagerly waiting for.

In conversation about the bands most recent album, Gillespie says: “We’re better at letting things flow. Whereas 20 years ago, it was painful trying to make a Primal Scream record, it was like hell. I’m clearer-headed now, I’m better expressing my feelings and what I want to say. I’m trying to make sense of my life, of the the world, and I’m trying to put it into a pop song.”

Primal Scream was formed in Glasgow, 1982 broke and broke into the mainstream music scene with the iconic 1991 album, ‘Screamadelica’.

Primal Scream’s arrival at the Big Top will be nothing short of extraordinary as the Limerick venue is the first in the city to host this extremely talented band. The gig list for the Big Top is only getting longer as they are to host BellX1 on Friday, October 28 and The Blizzards on Friday, December 16.

Primal Scream will also be supported by Bo Ningen, whom are a Japanese four-piece noise rock band which were established back in 2006. The band consists of Taigen Kawabe (bass/ vocals), Yuki Tsujii (guitar), Kohhei Matsuda (guitar) and Monchan Monna (drums).

Tickets for Primal Screams unmissable show are priced at €34.50 and can be purchased here.

Check out Live at the Big Top here.