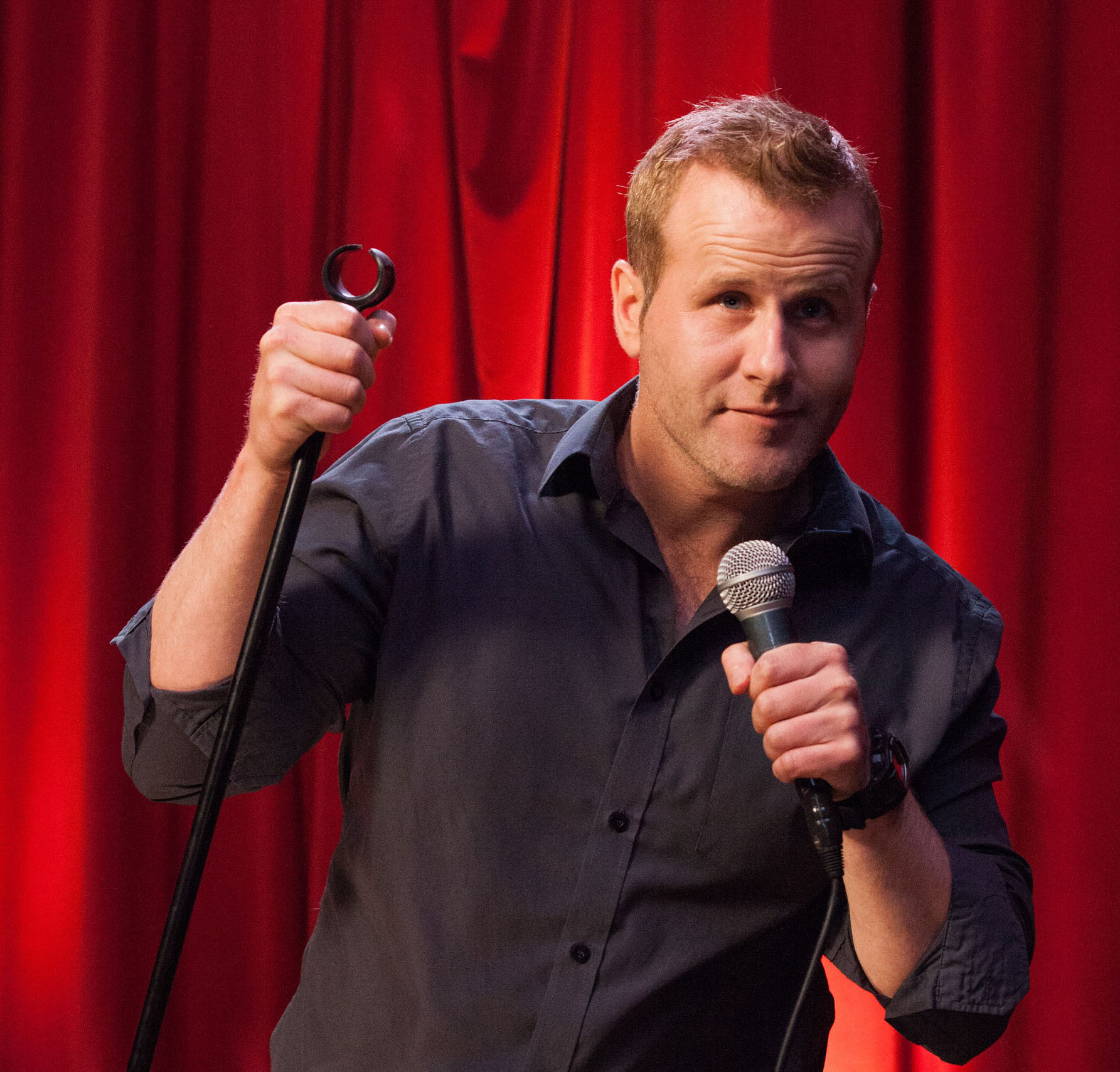 This is your chance to have a right laugh at some of the best of Irish and international talent in the intimate setting of the newly draped UCH Space (for The Punchline UCH will become a 380 seat auditorium!).

The Punchline will take place on the last Tuesday of every month and next up, on Tuesday, February 26 is Father Ted night featuring Joe Rooney and Patrick McDonnell. The monthly Punchline comedy club is in association with the University of Limerick Comedy Society, some of whose members will provide support, giving a platform to up and coming comedy talent!

All the shows are hosted by Tom O’Mahony, one of the busiest Irish headline acts on the circuit. Playing every major festival and club here and abroad, he has recently toured with MTV star Tom Green and Mock The Week regular Tom Stade. A regular on Irish TV, Tom starred alongside the legendary Rik Mayall in Season 1 of the award-winning TV series Damo & Ivor. He also featured in the hit RTE show Bridget & Eamon as your everyday oddball neighbour Paddy d’Pervert (it’s French!). 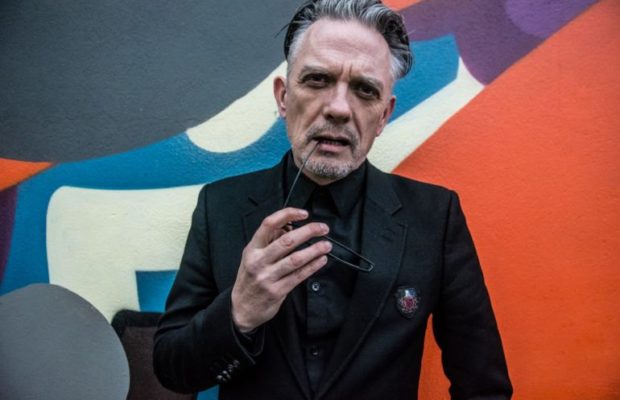 Joe Rooney is a veteran of the Irish comedy scene

A veteran of the Irish comedy scene, Joe Rooney’s energetic mixture of stand-up and musical comedy has long proved a hit with all ages and nationalities. Joe is also a successful actor best known for his roles as Father Damo in Father Ted (“Blur or Oasis?”) and Timmy in the long-running RTE sitcom Killinaskully. 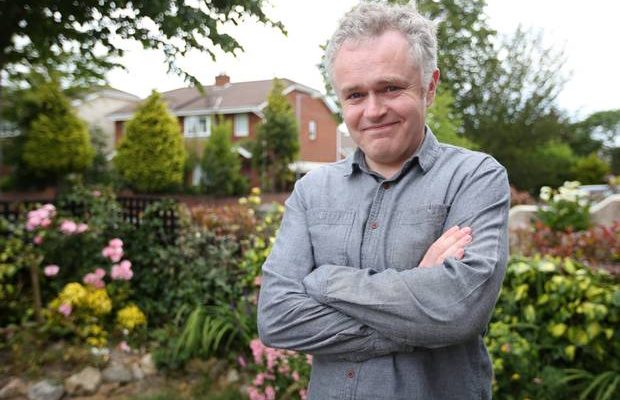 Patrick McDonnell, one of Ireland’s most accomplished stand-up comedians.

While he will always be best known for his Daniel O’Donnell spoofing Eoin McLove character on Father Ted, it should never be forgotten that Pat McDonnell is also one of Ireland’s most accomplished and respected stand-up comedians. Pat has appeared on Moone Boy, Stew, Naked Camera, and written and performed for The Savage Eye.

As seen in RTE’s Fair City. Eric’s warm, energetic onstage presence makes for an unforgettable experience. With gags that always hit the spot, his engaging, high-intensity performances place him on the top names of ‘must book’ comedians.

Eric is a regular act at the prestigious Kilkenny Cat Laughs Festival, as well as playing the Electric Picnic, Galway Comedy Festival, Edinburgh Fringe and more.

Joanne McNally burst onto the Irish comedy scene in 2014, and in less than a year in the business, she became the co-host on RTÉ 2’s flagship comedy show ‘Republic of Telly’, and has recently hosted Presenter on Republic of Telly RTÉ2 , Women on the Verge RTÉ 1, and Soft Border Patrol BBC One.

Ireland’s fastest rising comedy star, last year she performed for a full run at Edinburgh Fringe Festival with her one-woman show ‘Bite Me’. The show was nominated for multiple Dublin Fringe Festival awards in 2016 including Best Performer and Best Production.

The full programme for the Punchline Comedy Club includes:

For more information about the Punchline Comedy club, click here