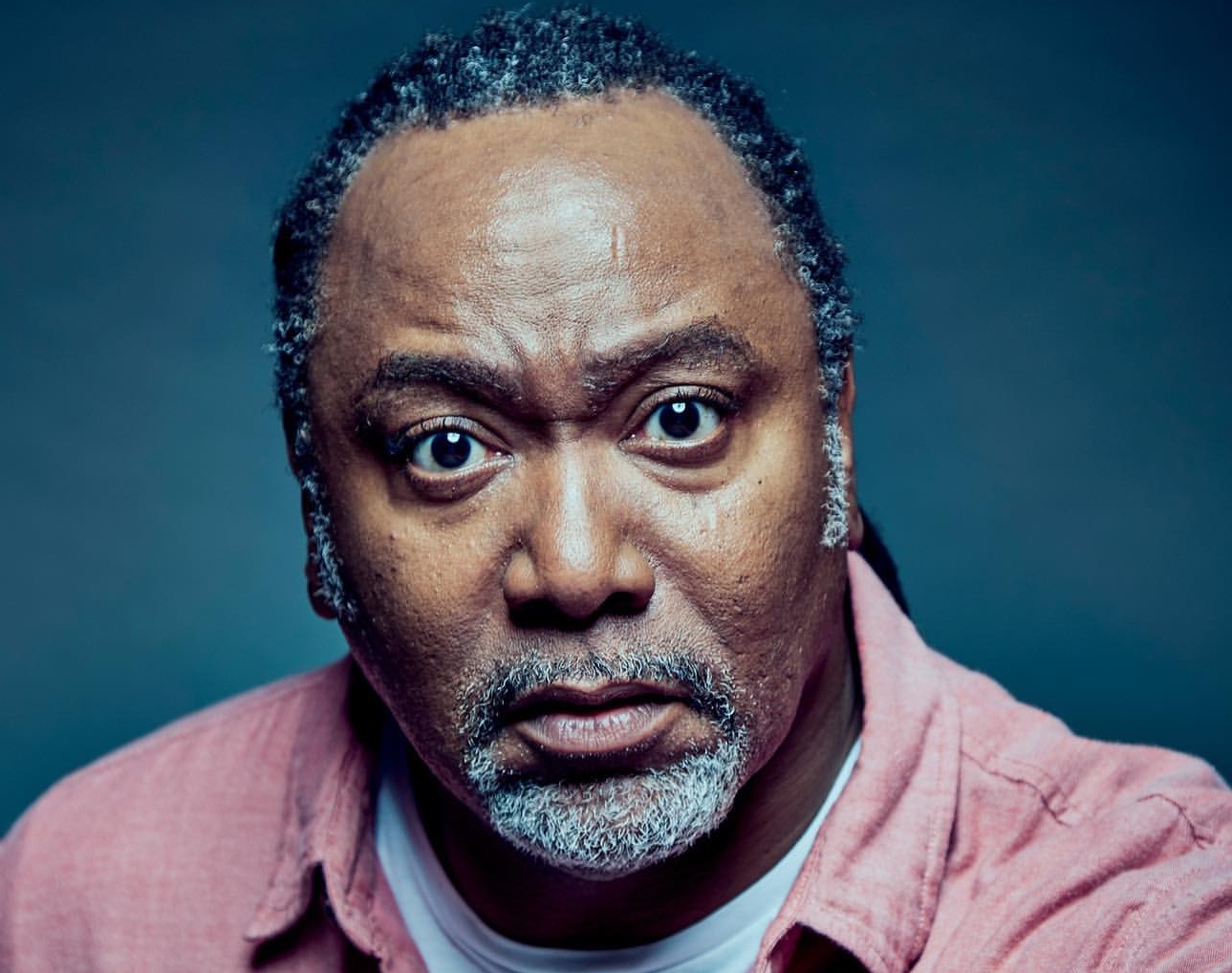 Dolans Presents have announced that the Perrier Award-winning comedian Reginald D Hunter will return to Limerick for a very special one night only performance at the Lime Tree Theatre on October 27th.

Hunter returns to Limerick with his highly anticipated brand-new show, Facing the Beast. After twenty years of gifted storytelling and effortless dark humour, the new show showcases Reginald at his controversial and hilarious best.

Having initially traveled to the UK at the age of 27 as a summer student at the Royal Academy of Dramatic Art, Hunter became a comedian after performing his first comedy set as a dare, for which he received £100. Realising that he enjoyed performing comedy, and that it might be profitable, he turned his attention from acting to stand-up.

Hunter’s searingly honest material has garnered him a popular fan base that spans the generations. He is currently touring the UK and will soon be making his way to Ireland. Reginald is one of the few performers to have been nominated for the highly coveted Perrier Award at the Edinburgh Fringe in three consecutive years.

The Times newspaper has described Hunter as joining the top rank of stand-up comedians working today, calling him, “A comedian going for broke, flying in the face of received opinion in a way that is simply exhilarating. This is comedy of rare scope”.

He has appeared in Argumental for Dave Channel and Would I Lie To You and Live At The Apollo for BBC1.

Reginald has lived in the UK for two decades and in that time, he has become best-known for his distinctive take on subjects including race and sexuality.

His work can be brutally honest and is often considered to be controversial but it is always meticulously thought out and he has never been afraid to face challenging issues head-on, even when the focus is on his own principles or beliefs.

Related Topics:comedyentertainmentLimetree Theatre
Up Next

PHOTOS ‘Feed on the Farm’ Pigtown Festival 2019 has an amazing line-up!