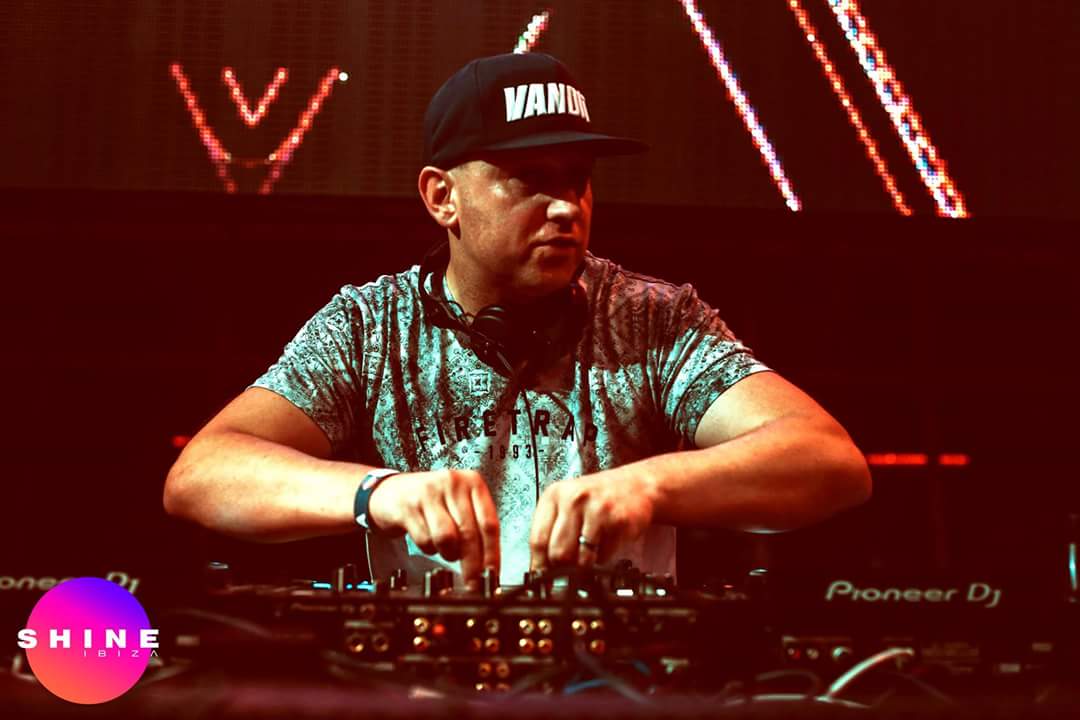 Richard Lowe, Limerick DJ, is a rising musician spreads his name to the world.

Originally from Tralee Co.Kerry, Richard Lowe, an Irish-born DJ made Limerick his home 10 years ago. He was trained in piano and music theory at the younger age and then he began DJing out of secondary school at the age of 18 at local clubs and a brief stint in Australia. Now he is back to Limerick, the place where inspires him in music continue his careers as a full-time DJ as well as a loving father of two.

Richard Lowe wowed the world with his talented DJ performance in Ibiza for the Shine music party in September, which made his name spread.

One of the most well-known record labels in Trance, Paul van Dyk’ s VANDIT Records, which is based in Germany, has signed Richard ’s track ‘March Skies’.  a co-production with Scottish Trance DJ/ producer David Forbes in 2016.

Richard Lowe’ s name was spread when he was invited to play in Shine Ibiza on September 3, being an artist producing trance music for one of the world biggest trance stars “Paul Van Dyk” comes with some perc’s.

Talking about his shining way to Ibiza, Richard said that he felt very fortunate to be offered the opportunity. “I was asked by the label ‘Vandit Records’ which Paul runs, to come and join them in a new themed club night they were running for the summer of 2018 called ‘Shine.’

Shine was to be the new concept to bring all trance music-themed parties /nights back to Ibiza. Starting in June every Monday night in one of the worlds biggest nightclub’s  “Privilege Ibiza ” a host of the worlds most talented Trance DJs showcased their talents by playing alongside Paul Van Dyk .”

Limerick DJ Richard Lowe was at the gig in Shine Ibiza in September.

“My set at Shine on September 3rd was well received. I was the opening act on the night starting at midnight for an hr and a half set. In the space of 30 minutes, the club was almost full to capacity and there was such a happy relaxed vibe on the floor. My set was very old skool as I played a lot of remixes from big hits back in the day as well as all my own material which I had prepared for the event .”

The Shine Ibiza was an impressive performing experience for Richard, with the high passion of fans and the high atmosphere.

“The thing that impressed me about the gig in Ibiza is that everybody came to Shine were trance music fans and were so into the music and were just such a warm inviting crowd and were a pleasure to play for. The night was amazing with DJs Andy Moor (UK), Lange (UK), Ian Standerwick (UK) and Paul Van Dyk,” said Richard.

”To have people come up to you and thanking you for a great set and playing music that they remember from back in the old days was just so surreal and very humbling .” he continued.

Richard Lowe won’t stop his footsteps on his beloved music career and he has been creating more incredible pieces as he said next year would be a productive year for him. He is currently based in his home studio putting the finishing touches to new music.

Richard told ilovelimerick, “Recently I attended the annual ‘ADE’ (Amsterdam Dance Event) in Amsterdam where I was lucky to meet up with various music label reps and various festivals and event organisers. This was a great networking opportunity and met many people in the industry who were willing to help me going further with my career .”

2019 is going to be very exciting for the Limerick DJ with the upcoming gigs in the UK, the Netherlands and hopefully Germany.

Also, Richard Lowe will show up in Ibiza next summer with really exciting gigs lined up! Get ready for the pieces and gigs of this amazing DJ!

Norma Manly releases her debut EP in Limerick this November