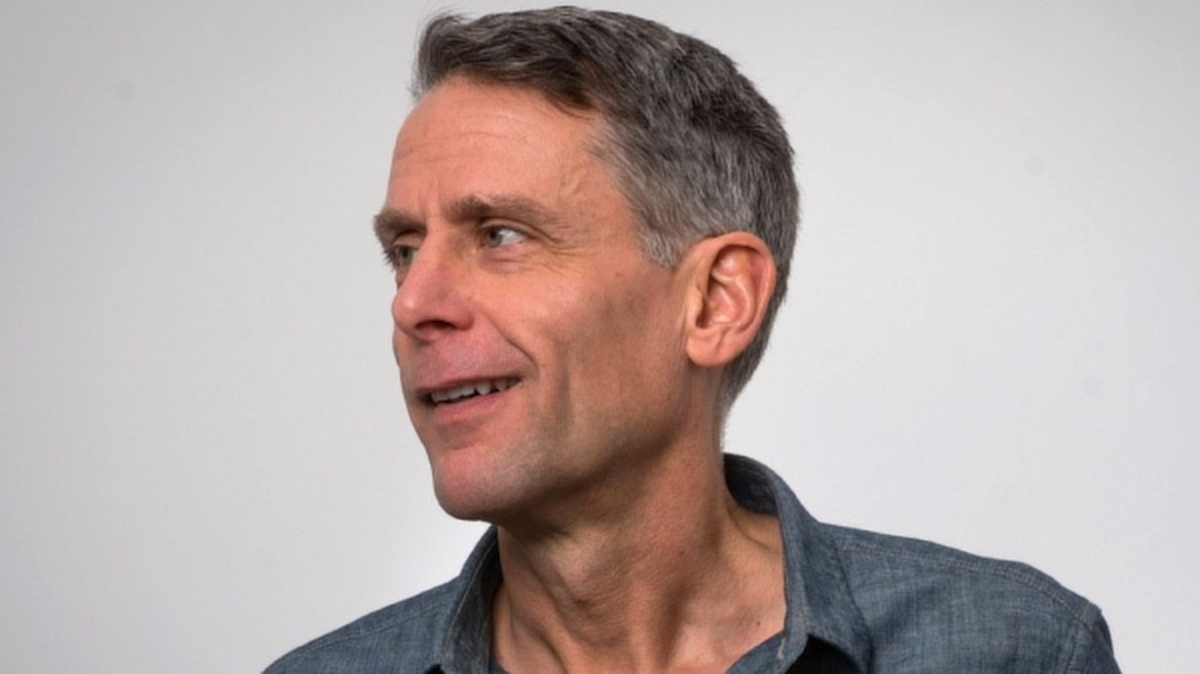 Scott Capurro, the Perrier Award-winning comedian who has also featured in both Mrs Doubtfire and Star Wars – Episode 1 The Phantom Menance, will play Dolans this week as part of the weekly Karlnival Comedy Club.

Capurro is considered to be one of the most notorious comedians on the scene, well known as ‘the comic who makes people cry’. Camp and outrageous, provocative and controversial, catty and hysterical, Scott Capurro is a breath of fresh air in the increasingly samey and stale world of stand-up.

Constantly operating on the boundaries of good taste and often straying some way over the line Scott is a challenging comedian in the best sense of the word.

This San Franciscan comedian has become a favourite on the UK circuit in the last few years, a regular at the Edinburgh Fringe. He delivers brutally honest, funny descriptions of life as a gay man in an all American family. Not for the delicate!

Capurro was awarded the Perrier Award for best newcomer at the Edinburgh Festival in 1994. Also an experienced actor/director, Scott trained at UC Irvine, California, where he received a BA; and in the UK at Birmingham University.

Described by San Francisco Weekly (free press, edited by lesbians and designed by trannies with large hands and hidden agendas) as “stand-up in the very best possible sense – deadpan, ever-alert and hilarious”.

Scott has appeared in Mrs. Doubtfire, where, effortlessly, he played a homosexual; and Star Wars: Phantom Menace, (playing the voice of Beed Annodue along with actor, comedian, and friend Greg Proops) where, breathlessly, he wore a body stocking. A gay designer who sports two heads might’ve been a predictable sequel; instead Scott waddled off to the UK, in search of a compassionate, creative culture.

Capurro has been a frequent guest on the Sarah & Vinnie’s Morning Show of Radio Alice 97.3FM KLLC San Francisco. He is also a regular panellist on the topical discussion series The Wright Stuff, hosted by his friend Matthew Wright.

In 2002, he presented a light-hearted documentary on the UK’s Channel 4 called The Truth About Gay Animals which examined the subject of homosexuality in animals. Capurro visited various collections of captive animals to observe animals which had been reported to exhibit homosexual behaviour, and interviewed the staff about this.

Capurro is supported by Dan Hendricks. Hendricks hailing from Clondalkin, Dublin, is a rising talent on the Irish comedy circuit and also enjoys being asthmatic.

Speaking at the launch of the Karlnival recently, Karl Spain said: “I have been working on the development of the Karlnival Comedy Club with the Dolans team for a number of months. Throughout my career I have loved performing in front of Limerick audiences and always believed there is room for a regular, dedicated comedy club.

“Working with Mick Dolan I am particularly excited about the opportunities that the introduction of Karlnival Comedy Club brings to Irish comedy circuit. We look forward to welcoming the very best acts from both the Irish and International comedy scene over the coming months”, he said.

Tickets for Scott Capurro Live at the Kasbah in Dolans are on sale now and can be purchased via the Dolans website or by contacting the box office.