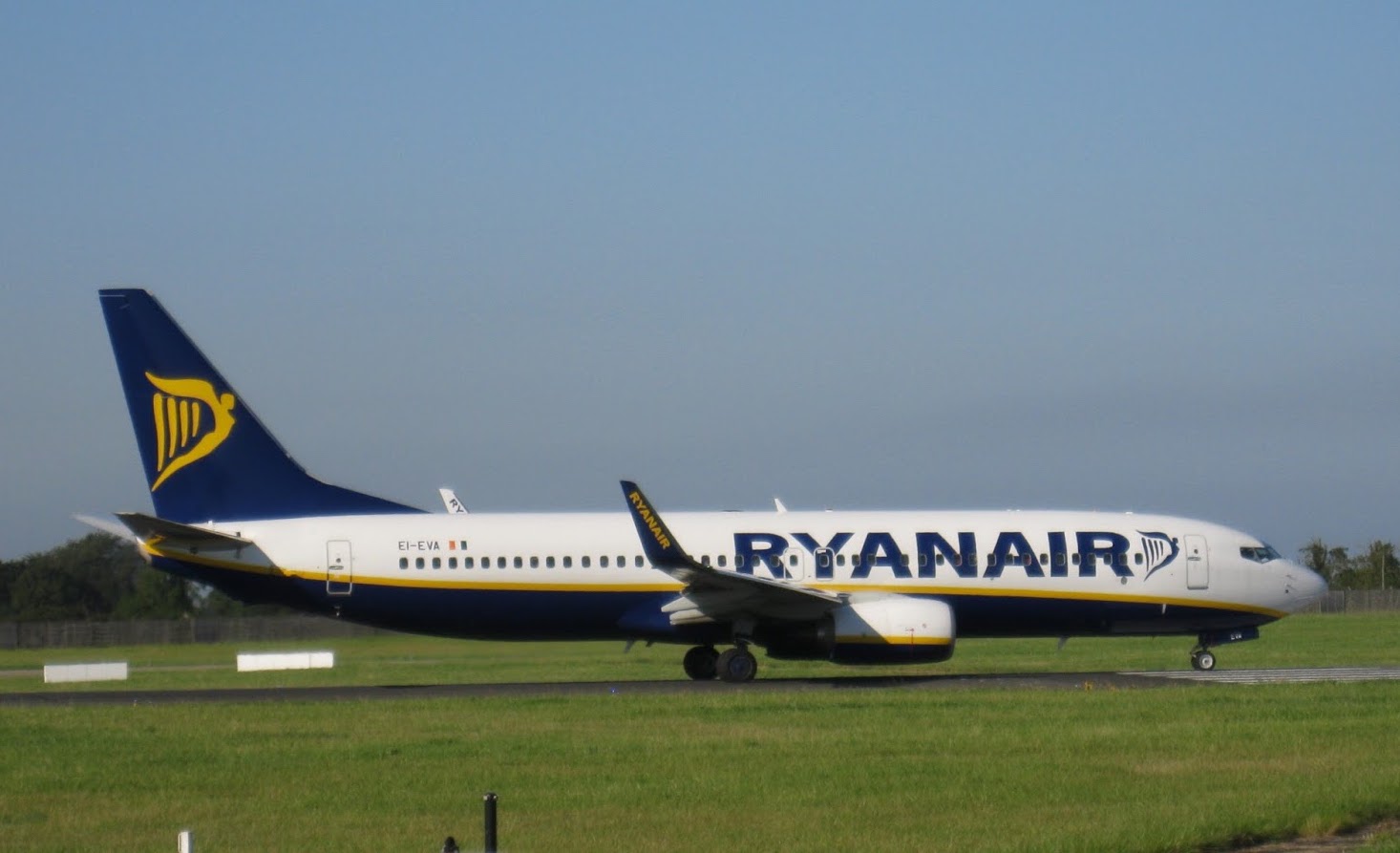 Shannon Ryanair – Ryanair has said it is to close its bases in Cork and Shannon for the winter.

Ryanair has said it is to close its bases in Cork and Shannon for the winter. The move comes as the airline cuts capacity over the winter season from 60% to 40% compared to last year.

The joint chambers of Limerick, Ennis, Shannon and Galway have urged all stakeholders to engage to ensure that a plan for strategic route connectivity is put in place and actioned as soon as demand returns to the market.

Responding to the news of Ryanair’s decision to reduce services to Cork and Shannon airports during the Winter season, the chambers in a joint statement said, “The announcement by Ryanair is a further blow to Shannon Airport. Ryanair is a hugely important airline partner for Shannon and the reduction of services for the Winter season will mean further losses for the airport and its parent company Shannon Group. The fear also exists that once removed, these and other discontinued services may not all return.”

The Chambers welcomed the announcement of €10m in capital expenditure funding for Shannon and Cork airport’s in this week’s budget but stressed that more needed to be done.

“We have been lobbying strongly with the government on support for aviation and last month held a meeting with Minister for Transport Eamon Ryan and Minister of State for International and Road Transport and Logistics Hildegarde Naughton, at which we received a strong commitment to support Shannon.

“We, therefore, welcome the Budget 2021 supports as well as a further indication in a statement in the Oireachtas yesterday by Minister Naughton of additional measures that will follow. However, while we welcome this commitment of capital funding for safety and security projects, further direct grants will be needed to offset operational losses and we await the detail of further operational support in the National Economic Plan or earlier.

“We have long-since called for greater fairness in the allocation of capital funding to airports so this move is to be welcomed. We look forward to seeing Shannon Airport being approved for the Regional Airports Programme to ensure long term funding for capital projects.”

Thanks Emma. Huge blow for the regions. Really shows how exposed our regional airports are at crunch times. Beyond the immediate crisis the important thing is that we learn from this and reform aviation policy to support a sustainable and balanced airport network. https://t.co/MVKCHFDd2p

The Chambers continued, “Critically, we ask that focus be given to resetting air access to the country. We urge the Minister to use this time to engage with airlines and devise plans for strategic route development into regional airports and, in tandem, to align national aviation policy with goals of project Ireland 2040.

“Although demand for international travel may be dampened for some time as a result of public health concerns, focus needs to be placed on implementing a COVID-19 rapid testing system at Irish airports so that they are primed to respond immediately to any future changes in the EU Traffic Light System. We must use this time productively. We call on the Government to ensure that our airports are resourced and strategic routes identified so that regional economies are poised to move quickly towards recovery.”

The Chambers pointed to the example of multiple EU States directly intervening to fund airports including Germany, who recently received approval from the European Commission to compensate its airports for revenue losses directly caused by the coronavirus outbreak during the period 4 March – 30 June 2020.

“These are the kind of measures we hope to see in the National Economic Plan, together with strategic route support. Brexit is weeks away and connectivity to markets is going to be crucial in our regional economic recovery.

“Independent analysis shows that pre-COVID, Shannon Airport was supporting 46,000 direct and indirect jobs across the region and contributed €3.6billion per annum to the economy. It is a critical infrastructural project for the Western half of the country.”

Related Topics:covid19RyanairShannon Airport
Up Next