Sophie Mulcahy Memorial Run Kicks Off on Saturday, May 16 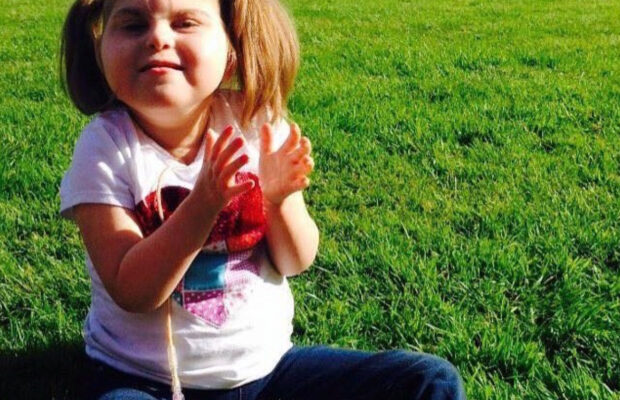 Sophie Mulcahy Memorial Run is taking place this Saturday, May 16. Pictured is Sophie posing for the photo.

Sophie Mulcahy Memorial Run Kicks Off on Saturday, May 16

On Saturday, May 16, the Sophie Mulcahy Memorial Run will take participants on a 5k journey, spanning the distance it takes to get from University Hospital Limerick to Crumlin Children’s Hospital.

The event, usually held on an annual basis, had to be cancelled due to COVID-19 restrictions. This did not stop organisers from finding another way to host this Memorial Run, however, and so they decided to make it a virtual 5k run for anyone to participate in.

A fundraising campaign has been set up as well. All donations will go to St. Gabriel’s Parents Association, Our Children’s Ark project. They will hopefully reach the goal of €2000 with the help of their participants and donators.

The memorial run started in 2014, when Sophie Mulcahy passed away from a serious disease. Born in 1996, she had a hypo-plastic heart condition. For the first six months of her life, Sophie had six heart operations, followed by using a ventilator in intensive care. Two months later, Sophie suffered kidney and lung failure. Since then, she was diagnosed with 1q43, a genetic disorder that is extremely hard to treat. In 2006, Sophie passed away, but her memory remains in the hearts of her family, friends and citizens of Limerick.

The Sophie Mulcahy Memorial Run preserves the memory of her for future generations. Her father, Liam Mulcahy, spoke about the memorial events coming about after Sophie’s passing. He said, “The memorial events started just after Sophie died in 2014. The plan was to mark her passing in a special by bringing people together to do different events. We have been doing charity work since she was born in 2006 to say thanks to those who looked after and cared for her.”

Liam talked about changing the event’s layout to accommodate the current climate with COVID-19 saying, “I think the difficulty of not being able to bring large crowds together for events is difficult plus charities are taking a hit with all their fundraisers being cancelled. But people have been superb in their support.” 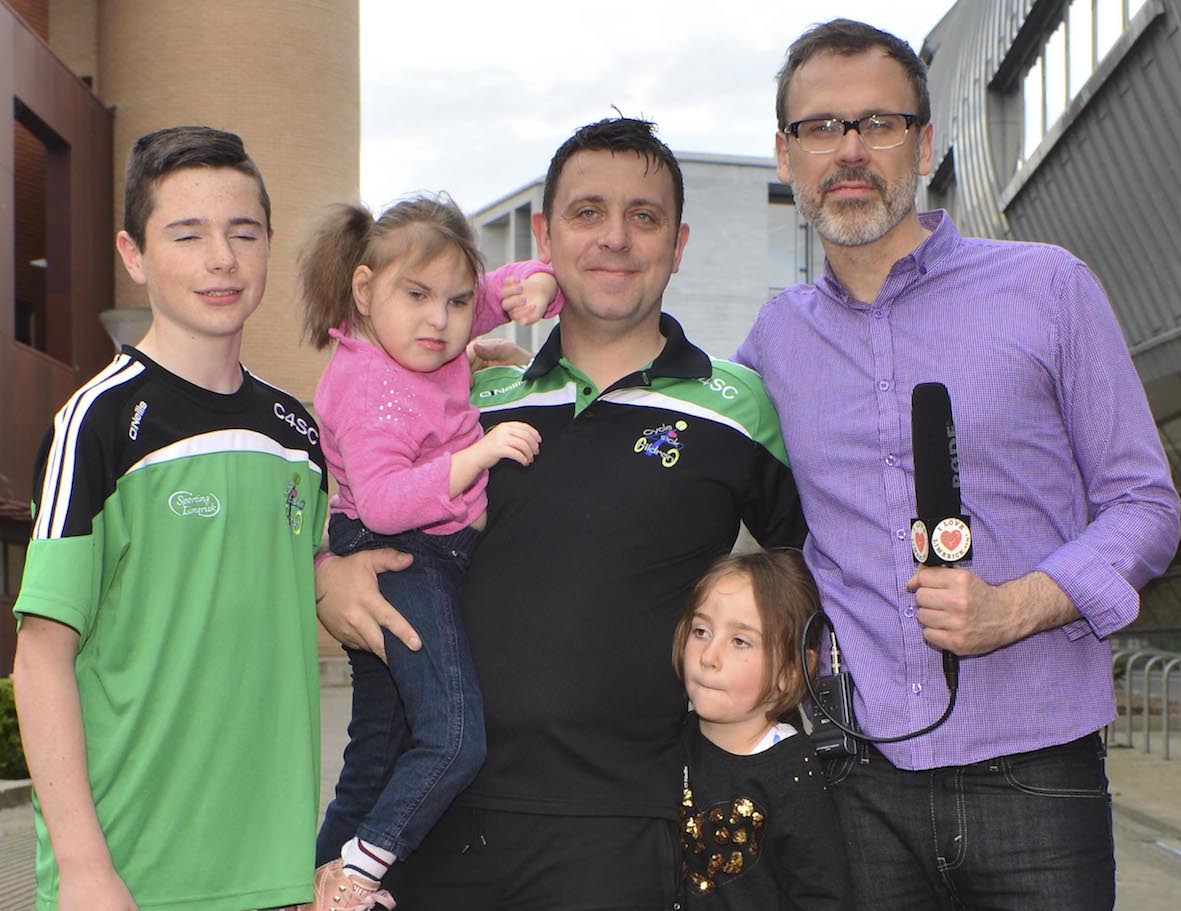 Despite the social distancing precautions, Liam remains excited about the memorial run. Regarding the virtual experience, he said, “It’s the first time we have done something like this so it’s very much the unknown at present. But we have been getting messages for a wide to say they are excited to help out. I think this way it gives people the freedom to make the challenge as easy or as hard near to their home. I’m looking forward to the pictures afterwards.”

In addition, Lima discussed the fundraising aspect of the memorial run saying, “The fundraiser is for St. Gabriels Parents Association, Our Children’s Ark project which we do every year and we like to help a family with a young child we needs our support and we have chosen James Carroll from Bruff . James is  5 years old and was born with a mutation of the gene CACNA1G causing spinocerebellar ataxia type 42. This is an extremely rare condition and has had a massive impact on James. He cannot talk, walk or sit up unaided. He is fully dependant for every aspect of his daily life. We would love if people would wear something pink to mark the day. We want everyone to enjoy themselves while staying safe.”

For more information on how to donate, click here.