SSE Airtricity presents over €0.25 million to 62 community groups from Limerick and Kerry

By Richard Lynch on February 1, 2019@richanthon 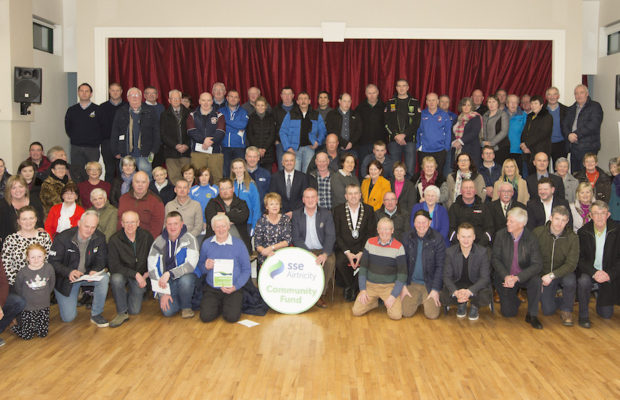 Photographed are all the recipients who attended and received funding from the SSE Airtricity Community Fund Awards. Photograph Liam Burke/Press 22

SSE Airtricity Community Fund, delivered by Ireland’s largest provider of 100% green electricity, has presented €260,000 to community groups. These groups are close to its Tournafulla, Rathcahill, Dromada, and Athea Wind Farms in West Limerick, and Lenamore Wind Farm in North Kerry. 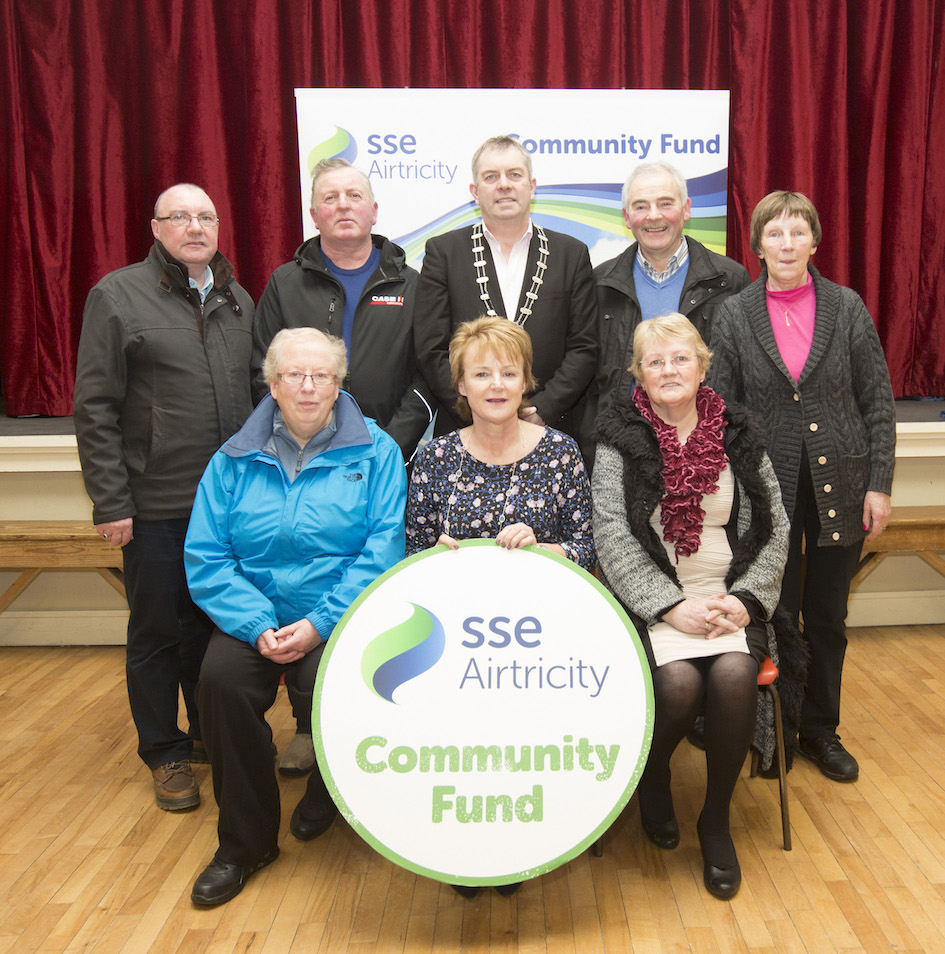 Through its Community Fund programme, SSE Airtricity makes annual contributions to local community groups located near its wind farms. This latest presentation takes the company’s contribution to the area to over €1.6 million since 2008.

Deirdre Ambrose, Secretary of Ardagh District Recreational &Sporting Co. Ltd., said: “This funding will have a significant effect on energy use and will reduce costs.  The project will be a community investment and will benefit over 30 sporting groups including the local school.”

Tarbert Comprehensive School in Tarbert, Co. Kerry, is using the funding for Phase 2 window replacement for the school.

The majority of this year’s recipient groups are putting the funding towards improving their energy efficiency measures, which SSE Airtricity strongly supports.

Anne Reynolds, SSE Airtricity Community Development Officer, said: “SSE Airtricity is really proud to be making a difference in communities across West Limerick and North Kerry. We’ve been presenting communities here with funding since 2008 and this latest presentation brings our total funding in the area to over €1.6 million. It’s great to see 62 important and forward-thinking local projects receive funding this year. As always, we’re delighted to see so much of the money going towards improvements in energy efficiency, which is something we always encourage at SSE Airtricity.”

SSE Airtricity’s Tournafulla, Rathcahill, Dromada and Athea Wind Farms in West Limerick have a combined capacity of over 100MW and are capable of powering over 50,000 homes in the region.

Community groups in County Limerick who have received funding for a variety of energy-efficient and sustainable projects include Abbeyfeale Men’s Shed, Athea National School and Newcastle West GAA.