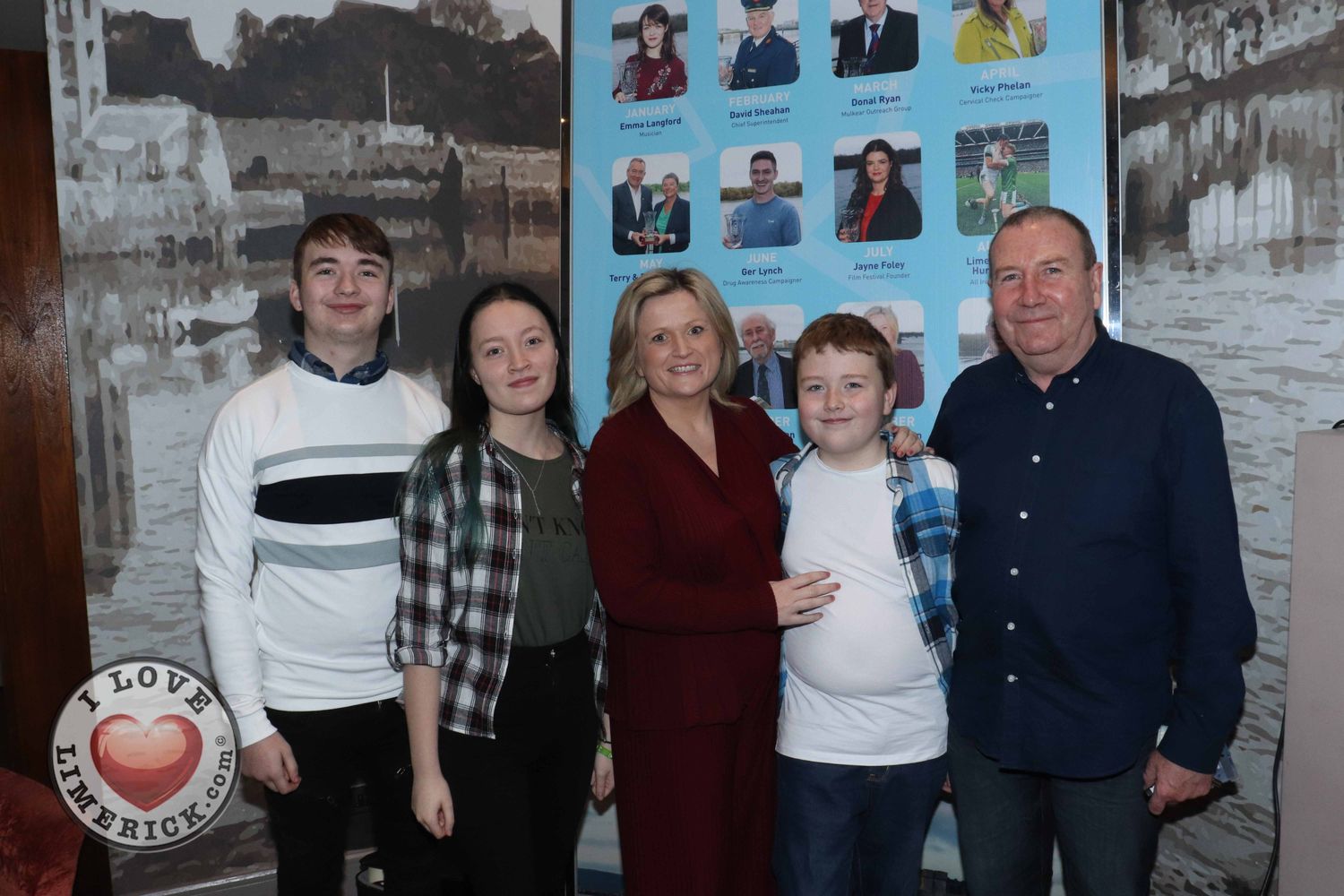 .@LeonaOCallaghan was nominated for Limerick Person of the Year Awards 2018 and has set up Survivor Anonymous Group to offer support to other survivor of sexual, physical or domestic violence. Visit https://t.co/Dt06SyrPek #ilovelimerick #lovelimerick #lovinlimerick pic.twitter.com/o1F4KiAzfw

Leona O’Callaghan has set up the Survivor Support Anonymous group to offer support to other survivors of sexual, physical or domestic violence. At the age of 13, Leona was raped by Limerick man Patrick O’Dea. Patrick was sentenced to 18 years imprisonment in November 2018, more than 20 years after the countless attacks. Back in November Leona faced Patrick in the Central Criminal Court she said, “Despite standing here with my heart on my sleeve and admitting the affect you have had on me, let me be clear, you did not win.” Shortly after, Leona set up Survivor Support Anonymous. Leona was also nominated for Limerick Person of the Year 2018. 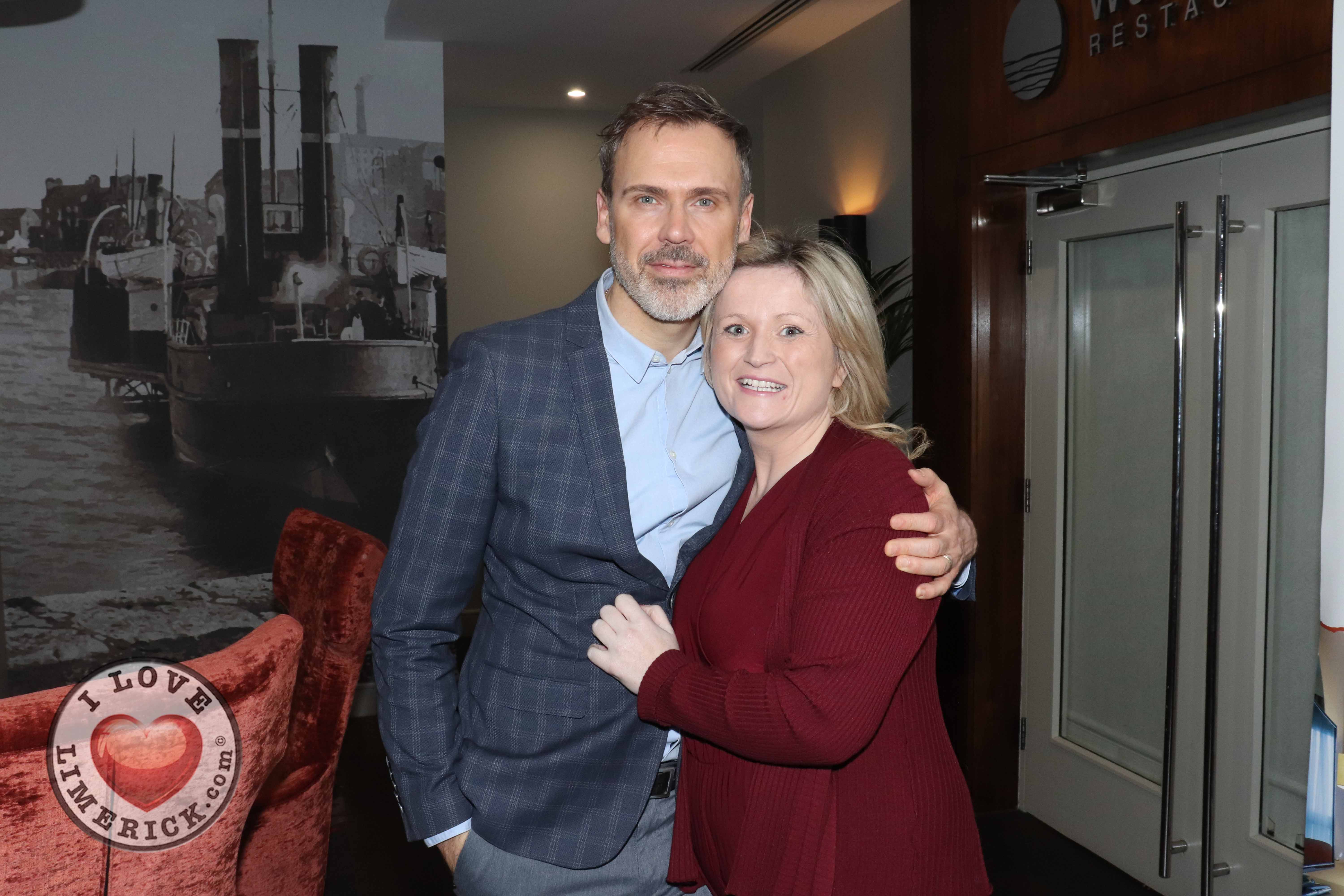 Richard Lynch and Leona O’Callaghan pictured at the award ceremony for Limerick Person of the Year 2018 at the Clayton Hotel, Steamboat Quay, Limerick. Picture: Conor Owens/ilovelimerick.

Survivor Support Anonymous is a peer-led non-profit organisation. They meet weekly to offer group support in the survivor’s road to healing after the effects of abuse in their lives. The 12 step programme encourages each member to be the best versions of themselves by dealing with the trauma while also focusing on letting go and moving forward to have the fulfilling life every victim deserves. Leona told ilovelimerick a little bit about the group, “We learn new skills as each of our steps is linked to skill, helping us to recover from trauma. The group avoids any detail or memories of the abuse so we can avoid the risk of re-traumatization; instead, we focus on repairing the damage the abuse has done to our lives, one step at a time.”

The group works on many different aspects including, relationship issues, self-care, and reintroducing fun into the victim’s lives, confidence building and replacing any unhealthy coping skills with healthier ones. Leona’s main aim is for no survivor to feel alone in their recovery because she did. She said, “I am passionate about giving hope to survivors of abuse that are in a dark place and feeling like they will never fully recover. I felt like that too at one point, to the stage of no longer wanting to live. I want them to know that with the right supports they can begin to really love life again and to finally love themselves.”

Leona continued, “Abuse feeds on silence and perpetrators depend on it, Survivor Support Anonymous strips away that silence and loneliness in a safe environment where survivors can help get the healing they deserve.” New members are more than welcome to come and listen, there is no pressure to speak or share. Meetings are held every Wednesday evenings at 7 pm at the Families Centre next to the train station. For more information contact 0851492977.