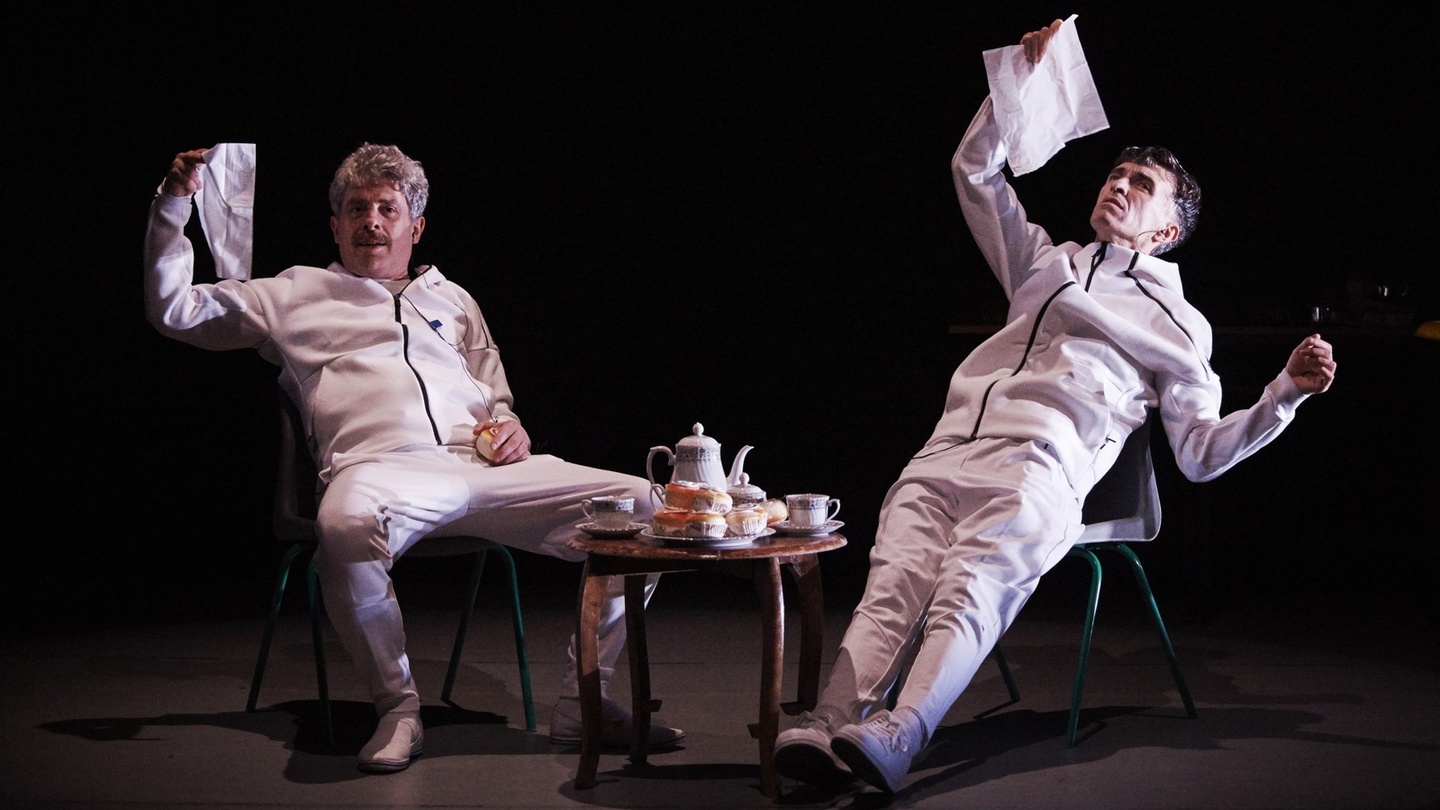 The Importance of Nothing is coming to the Belltable theatre 13-14 April 2018. The play Reflects on the notorious Oscar Wilde and his works and life. Picture an imaginary prison where the drama therapy is twenty fours a day. Drama therapist, Lady Lancing, has dedicated her life to conducting anti-homophobic workshops utilizing the life and works of Oscar Wilde.

The Importance of Nothing is partly inspired by Wilde’s period in prison. In 1895, Wilde was convicted of homosexual activity and sentenced to the maximum penalty: two years of hard labour. The experience had a strong impact on his ﬂamboyant personality, manifested in De Profundis, a long letter to his lover Lord Alfred Douglas. Wilde wrote the letter close to the end of his imprisonment. In it, he reconsiders his lifestyle and describes his cathartic journey in jail, making for a gloomy contrast to his renowned credo of pleasure. Upon his release, he ﬂed to Paris where he died at the age of 46, impoverished.

The Importance of Nothing can be seen as a contemporary reﬂection on Wilde at large: his works, his life and the conventions of his time. The play interweaves passages from Wilde’s plays and poems, real-life stories from Mark O’Halloran and Andrew Bennett growing up gay in Ennis and Limerick, and the harsh realities of prison-life. Wilde’s sharp humour permeates The Importance of Nothing but the undertone is a deep consideration of the many troubles of human life. “Pain, unlike pleasure, wears no mask.” – Oscar Wilde

The Irish Times: “Adding Wilde to the list of canonical authors that Pan Pan has absorbed and radically repurposed, director Gavin Quinn and the ensemble employ a rigorous and wide-ranging understanding of their subject in order to fracture him in so many disarming ways.”

The Irish Independent: “There are several brilliant sequences. Mark O’Halloran and Andrew Bennett act out the melodramatic climax of A Woman of No Importance in hilarious style. Passages about growing up gay in Ennis and Limerick, and poetry readings on a bus to Bundoran, are very funny. All the performances are top-notch.”

The Arts Review: “So brilliant is the humour you could almost miss the subtle yet powerful interrogations taking place. Like Wilde’s work, there are secrets hidden beneath the laughter and a burning intelligence at play.”

Exeunt Magazine: “Pan Pan, who have already radically adapted Shakespeare, Ibsen and Chekhov, admirably offer something new on Wilde’s legacy. This cunning production weaves the writer’s biography and works through a playful conceit: a drama therapy class for prison inmates.”

No More Workhouse: “It’s an ambitious approach but the play’s real pleasures lie in the specificity of its brilliantly drawn and performed characters and the bawdy hilarity of their interactions.”

For more information on the Pan Pan Theatre, click here

For more stories from I Love Limerick on The Belltable and Limetree Theatre, click here